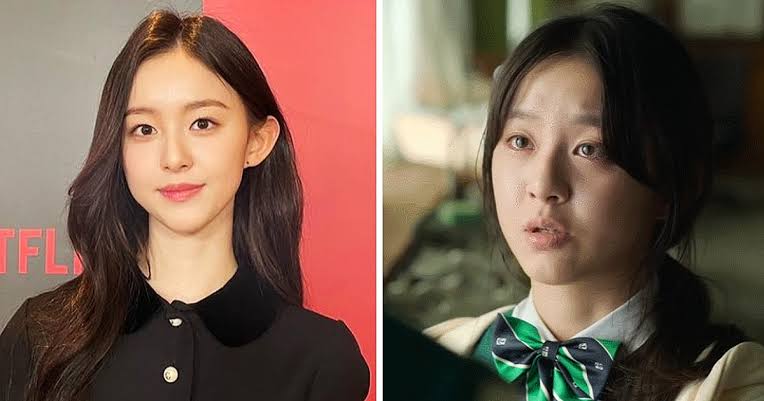 A talented and sensitive artist she is stifled by her overly attentive and doting older sisters and yearns for independence from her impoverished family…Park Ji Hu’s, Oh In Hye’ is inspired by Amy March, the youngest and indulged of the March siblings in Louisa May Alcott’s’ Little Women’.

Though they inhabit a different time and space but like her literary counterpart In-Hye evoked similar feelings of exasperation. As In Hye is charmed by her rich friend’s Hyo-rin’s glamorous and perfect family, little realising her unwise decisions would directly impact her sisters and their safety, since her newly adopted family are not what they seem. 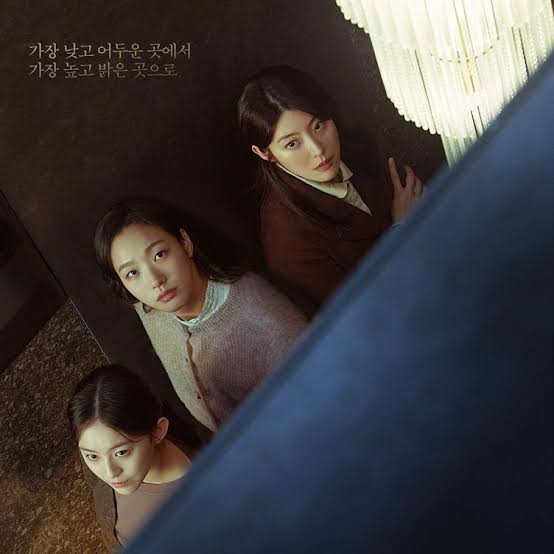 18 year old Park Ji-hu who debuted with the 2016 short film ‘Home Without Me’ at age 12, bagged the Best Actress Award at the Tribeca Film Festival for the award winning indie film’ House Of Hummingbird’. She came into prominence in the high school zombie apocalyptic thriller ‘All Of Us Are Dead’. 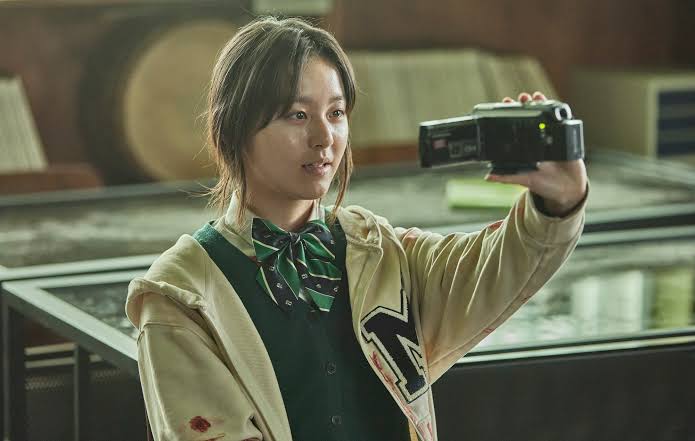 In an exclusive conversation the actor talks about her experiences whilst making the show, her favourite moments and working with Kim Go-eun and Nam Ji-hyun.

GT: Your character In-hye is a sensitive artist but she is also headstrong. She doesn’t like being dependent on her sisters and wants to carve her own path, what was it like to play and understand her?

Park Ji-hu: I think In-hye tries to become more independent because she knows that her sisters devote their lives to take care of her. I understood her to some extent because I am also the youngest child. But there were times when In-hye was so mean to her sisters that I had to try hard to understand her. 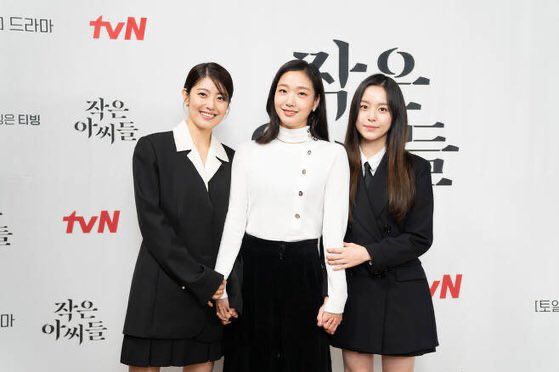 GT: For someone so young you have done very intense roles from the House Of Hummingbird to All Of Us Are Dead and now Little Women. What’s your method as an actor?

Park Ji-hu: Although I’m still in the process of learning and finding out what I’m good at, directors have complimented me on the look in my eyes. I think this is because I try to express emotions through my eyes. 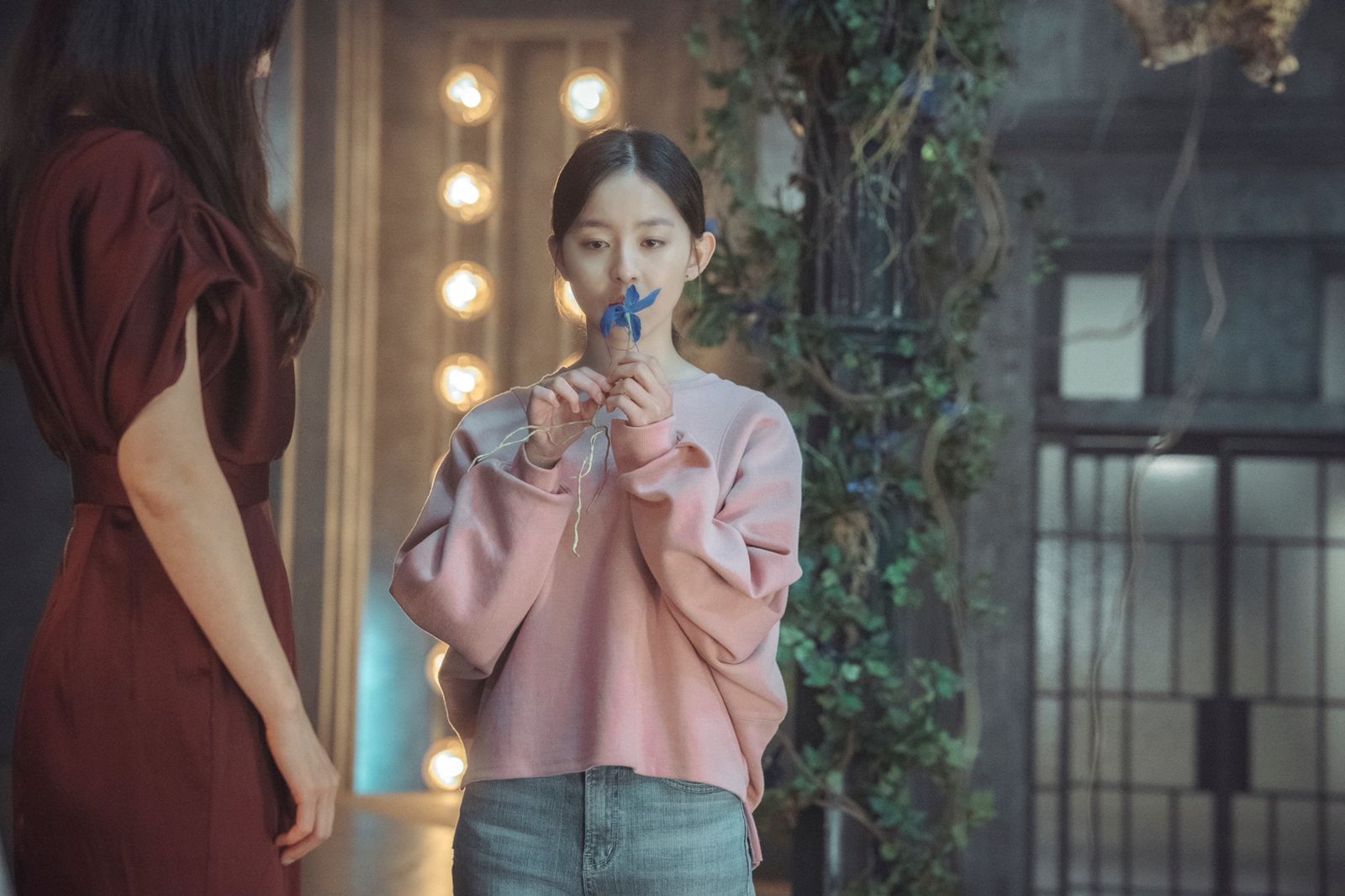 GT: Your character In-hye in Little Women reminded me a bit of Eun-hee in House of Hummingbird. They both are artists, weighed down by family. Which one of the two you could relate well with?

Park Ji-hu: I related to them both, but I sympathized with Eun-hee more. Eun-hee only had her teacher to rely on, but In-hye was adored by her sisters. Sometimes, I could not understand how In-hye could be so mean to her sisters. 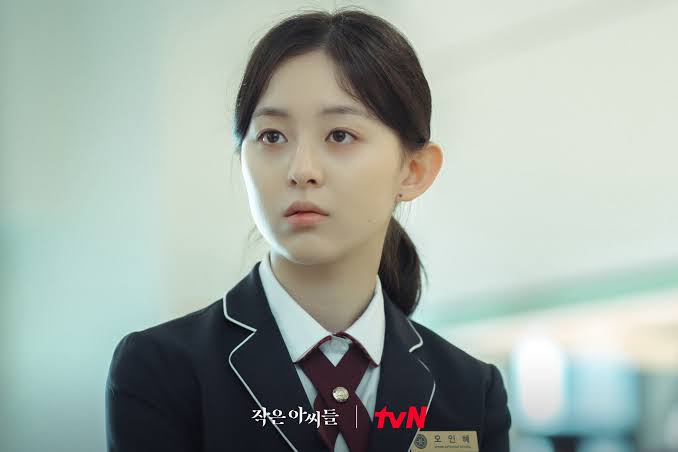 GT: What was it like to work with Kim Go-eun and Nam Ji-hyun and director Kim Hee-won?

Park Ji-hu I felt reassured at the thought of working with a perceptive director as well as experienced actors. I trusted them and followed their lead. They led me well and gave me strength.

GT: Your favourite and most challenging scene in Little Women.

Park Ji-hu :It was special to work with director Kim Hee-won and writer Chung Seo-kyung. I enjoyed reading her long, difficult dialogues, but at the same time, I was worried about how to act them out. Acting them out itself was a challenge. I felt proud and happy after each scene. 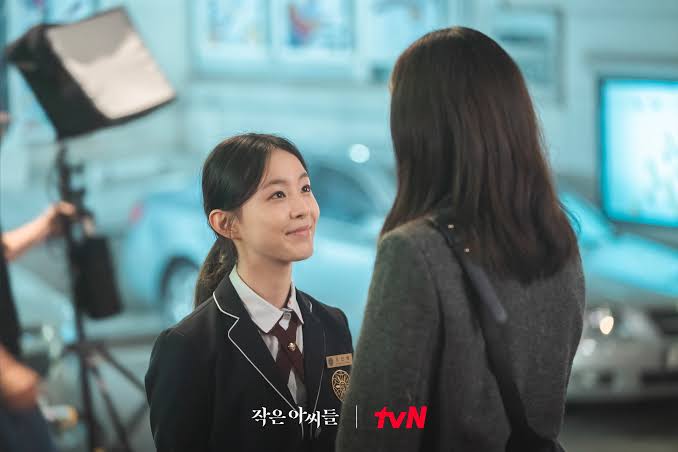 GT: After doing such intense dramas is there a genre you want to try? Do You have a dream role?

Park Ji-hu : I would like to try genres with spectacular action as well as young love.

GT: K Dramas have very strong female characters, what is the one thing you look for in a role when its offered to you?

From ‘Reborn Rich’ To ‘Business Proposal’, The Best K-Dramas Of 2022