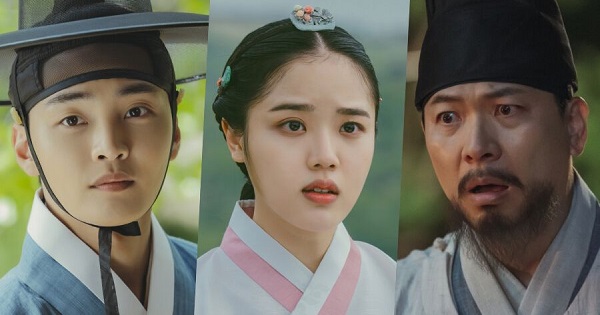 Facing the camera is second nature to her having started her career as a child artist to making her way as a lead in films and television series. 22-year-old Kim Hyang Gi’s 15 year career in showbiz comes well decorated with an equally enviable filmography. 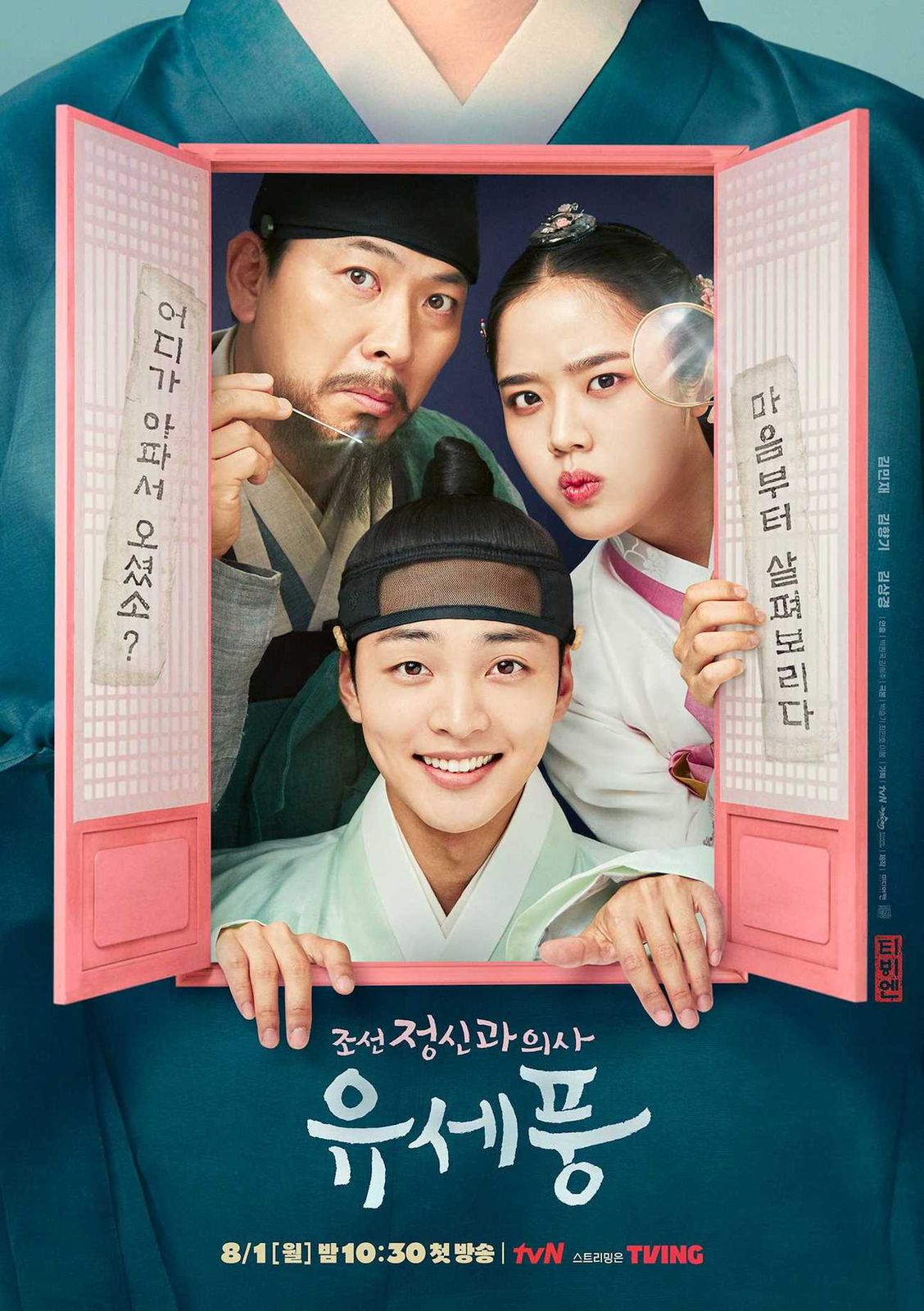 In her recent and first historical drama ‘Poong, The Joseon Psychiatrist’ she plays a young widow Sun Eun Woo, though of aristocratic birth but her empathetic nature leads her to cast away her noble status and devote herself to healing the ailing and heartbroken at a village hospital.

“I really loved the script of Poong, The Joseon Psychiatrist. The show conveys a message of warmth that apart I liked how the diverse episode formats are illustrated as cartoons” says the actor in an exclusive interview to GOODTiMES . 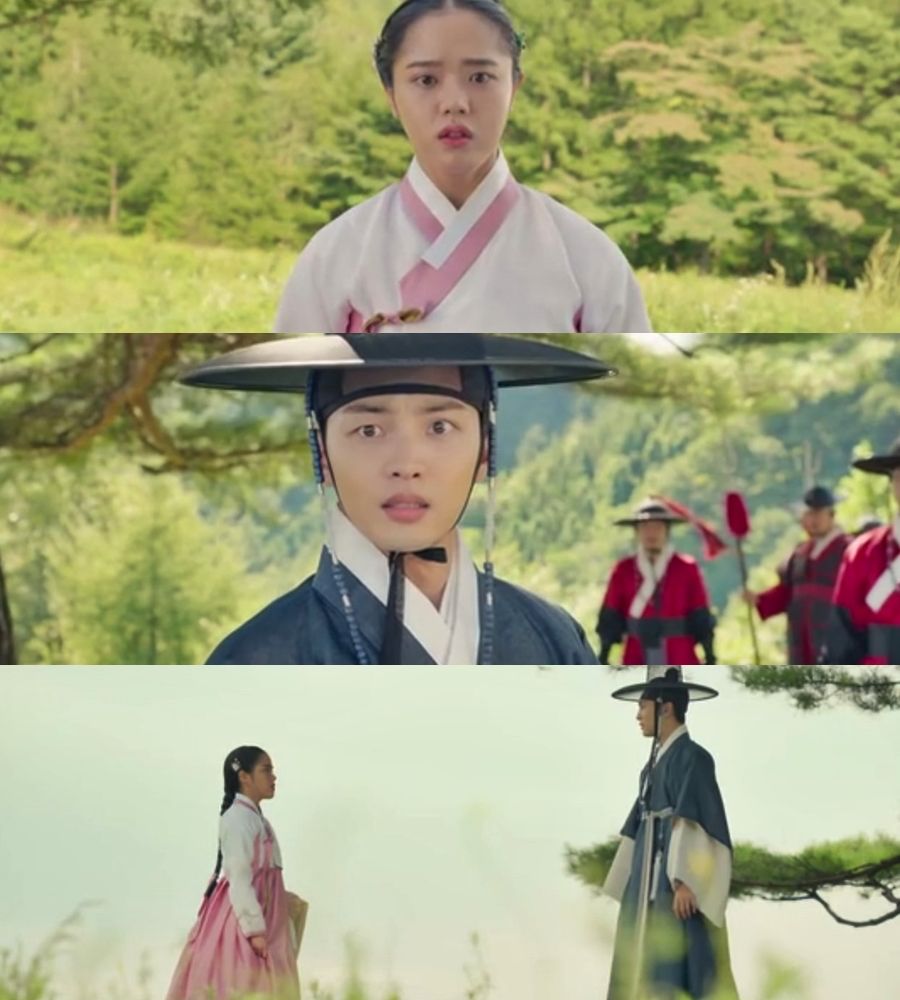 As her character Seo Eun Woo transforms from a free spirited curious young girl to a woman wronged by the situations in her life, Hyang Gi describes her character as ‘an iron fist in a velvet glove.’ “I thought it was important to show the growth of human being and to express the transformation Eun Woo goes through after tragedy strikes her and the resilience she shows in overcoming the pain,” says the actor.

But when asked if there were any similarities between her character and her, Hyang Gi thoughtfully answers, “There will be differences depending on experience, but I thought this was an important point since Eun Woo is a psychiatrist. The similarity between me and my character is that we both like observing things.” 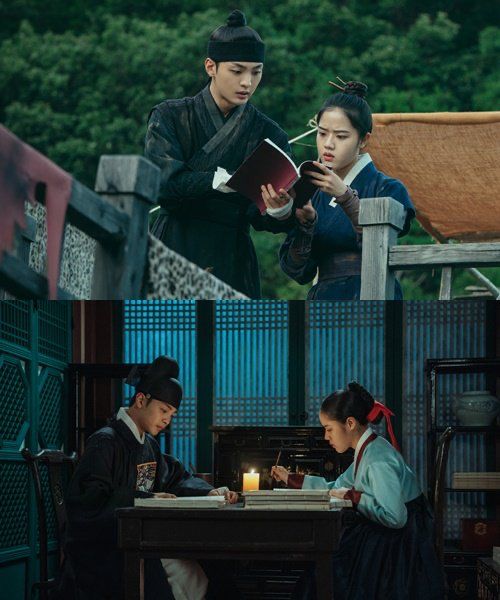 Having showcased her versatility earlier on in her career, from playing a bullied young teen in ‘Thread Of Lies’ (2014) which won her the ‘Baeksang Arts Award’ for Best New Actor to a Grim Reaper in ‘Along With The Gods: The Two Worlds’ (2017) which won her the Best Supporting Actress trophy at Blue Dragon Awards the actor says she is driven by her love and ambition for her craft.

“My decisions usually depend on the many elements in a script: the message theme and the characters. If there is anything interesting in the script, I like to try it out. I look at the whole picture rather than just my role and what can I deliver to the audience as an actor through my part in it,” says Hyang Gi. 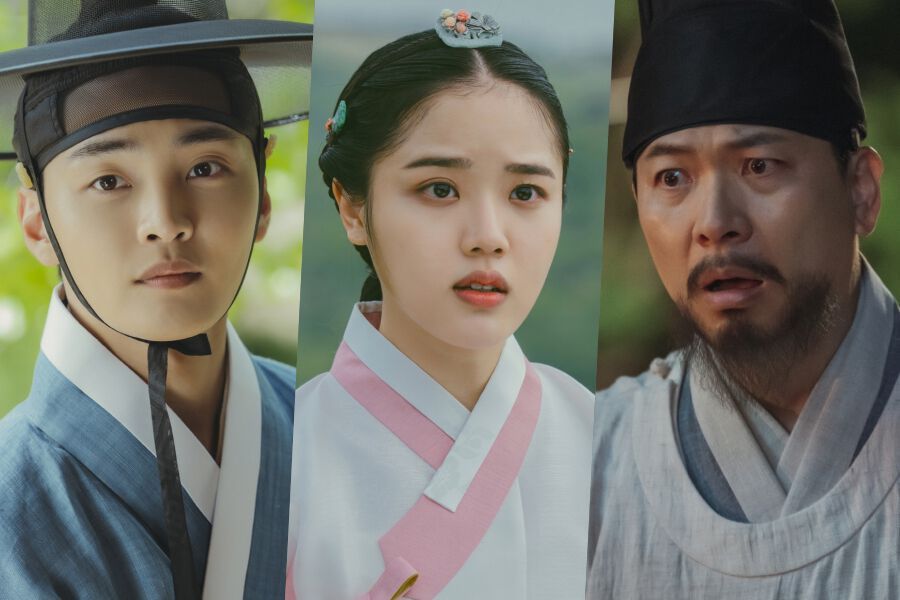 But when asked if she had a ‘dream role’ she says, “I want to play a character who is responsible for a source of evil or a character in a very ordinary love story.”

Poong, The Joseon Psychiatrist charts the journey of Poong played by Kim Min Jae (‘Dali & The Cocky Prince’, ‘Do You Like Brahms’) a royal physician who is unfairly banished from the royal kingdom after a conspiracy. Poong and Eun Woo in the face of their own trauma join hands to treat the ailing and heartbroken and their innocent chemistry lends a spark to the narrative. 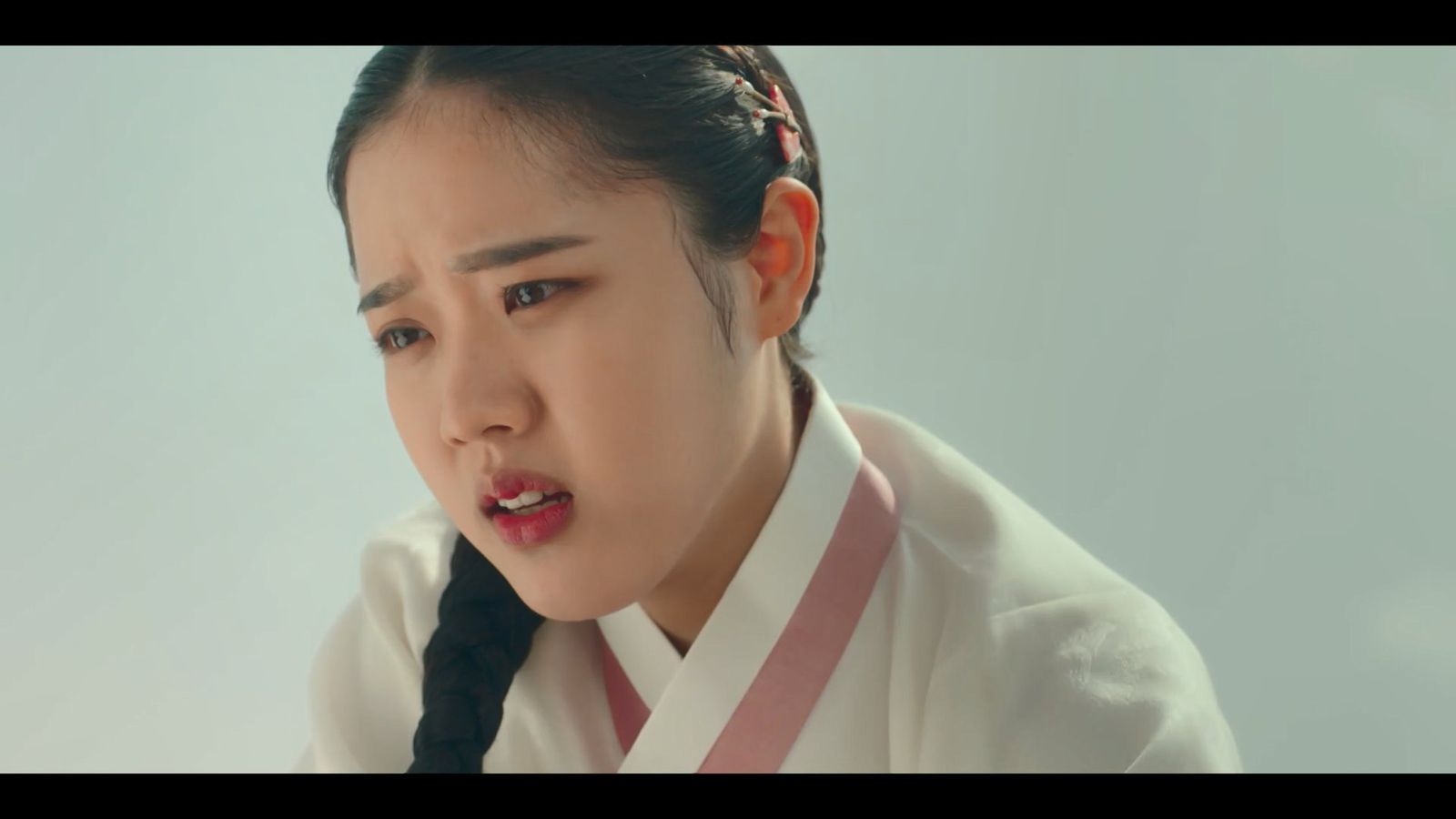 “We both have very flexible and soft images, which goes well with the atmosphere of our drama”, says Hyang Gi.

As South Korean content gains global popularity, breaking viewing records across platforms as well as dominating social media platforms. S Korean Actors and K Pop idols steadily climbing the popularity index world wide, Hyang Gi credits it to S Korea’s ability to adapt. “I think not only K-drama but also global content is already widely shared around the world. Korea’s strength is that it quickly picks up the world’s trends and absorb them very well.” 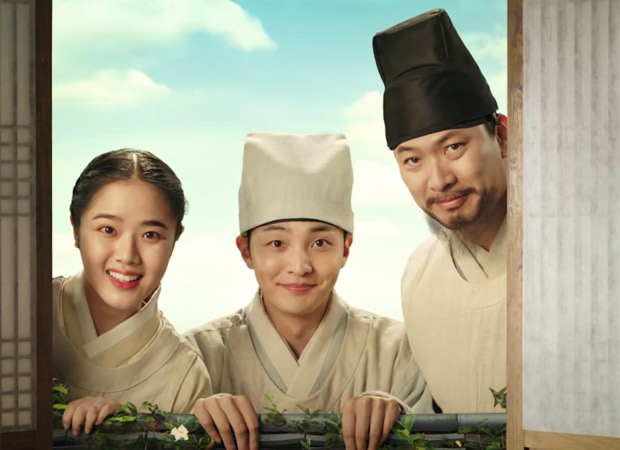 Produced by Studio Dragon, ‘Poong, The Joseon Psychiatrist’ steadily climbed viewing charts with a strong word of mouth. With Season 2 finalised for January 2023 with Kim Min Jae and Kim Hyang Gi to return as Poong and Eun Woo.

“This is my first time doing an interview for my fans in India. Thank you for giving so much love to Poong, The Joseon Psychiatrist. If I have a chance, I would like to visit India and meet my fans and see the beautiful nature”, says Hyang Gi.

Poong: The Joseon Psychiatrist, is available on Viki Rakuten.