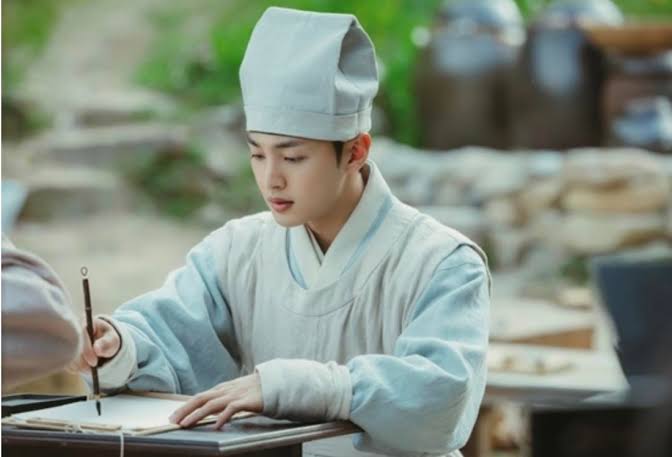 From playing the self righteous Nurse Park in ‘Dr Romantic’ to a gifted pianist Joon Young in ‘Do You Like Brahms’?, the unromantic matchmaker Ma Hoon in ‘Flower Crew: Joseon Marriage Agency’ to the humorous and endearing money grubber Moo Hak in ‘Dali & The Cocky Prince’, S Korean singer and actor Kim Min-jae is fast emerging as the actor to watch out for.

His recent medical period drama ‘Poong, Joseon Psychiatrist’ sees him play the eponymous Poong, master acupuncturist and Royal Physician who is banished from the palace after a calculated foul play. 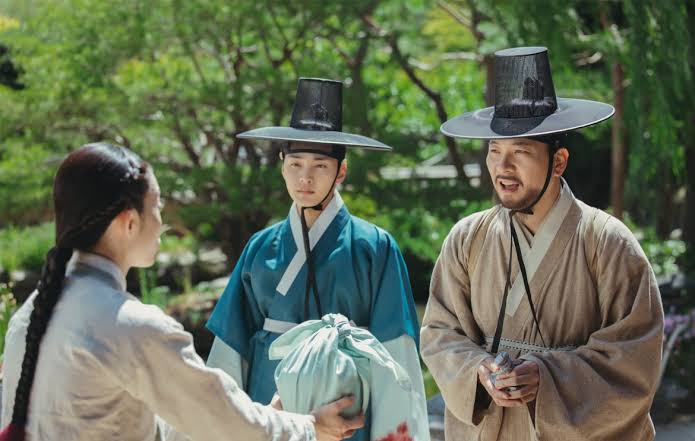 An adaptation of Lee Eun-so’s award winning 2016 novel of the same name, Poong,The Joseon Psychiatrist garnered rave reviews for its engaging and simplistic story telling of a group of medics as they treat and heal village folk. Produced by Studio Dragon, the show is all set to return with its second season in January 2023.

In an exclusive interview with GOODTiMES, Kim Min-jae discusses his latest show, his music and a probable trip to India. 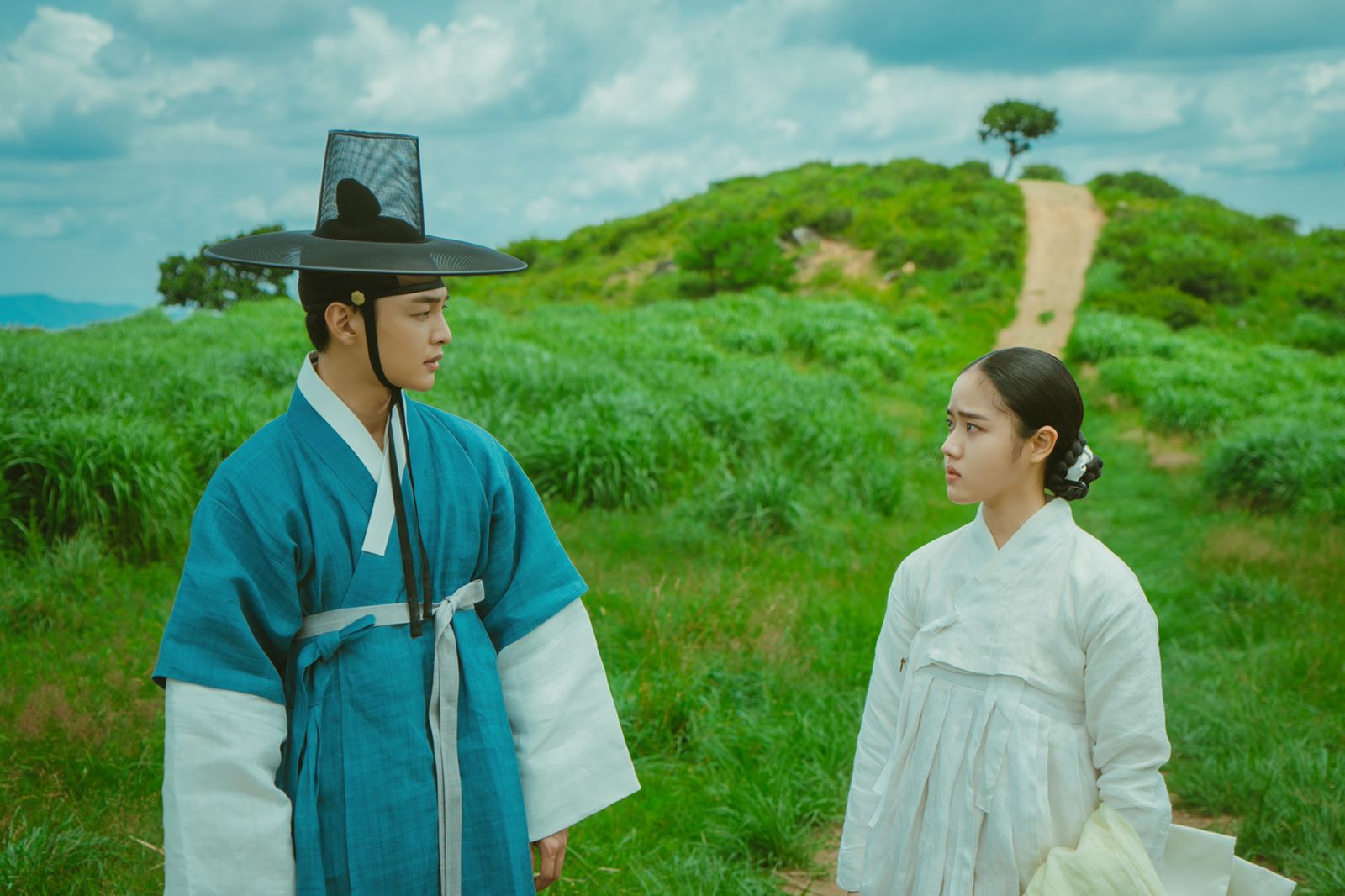 GT: It seems you enjoy the medical genre, do you? In Dr Romantic your character Nurse Park is dealing with non-stop emergencies at Doldam Hospital and as Poong The Joseon Psychiatrist he is the best acupuncturist but dealing with his own issues. What was exciting and challenging about both these dramas?

Kim Min-jae: ‘I learned about Western medicine in Dr. Romantic and I learned about Oriental medicine in Poong, The Joseon Psychiatrist. Although the treatment of the two shows and time periods are a little different. However, I was happy to play characters that are committed to saving people, have strong moral values and influence people positively.’

GT : You had once said, you take on roles depending on the moment and time. So, what drew you to this drama, Poong The Joseon Psychiatrist?

Kim Min-jae: ‘The title itself was fresh and fun. I wondered ‘Were there psychiatrists in the Joseon Dynasty?’ As I read the script, I was drawn in by Poong’s journey to become a psychiatrist.’ 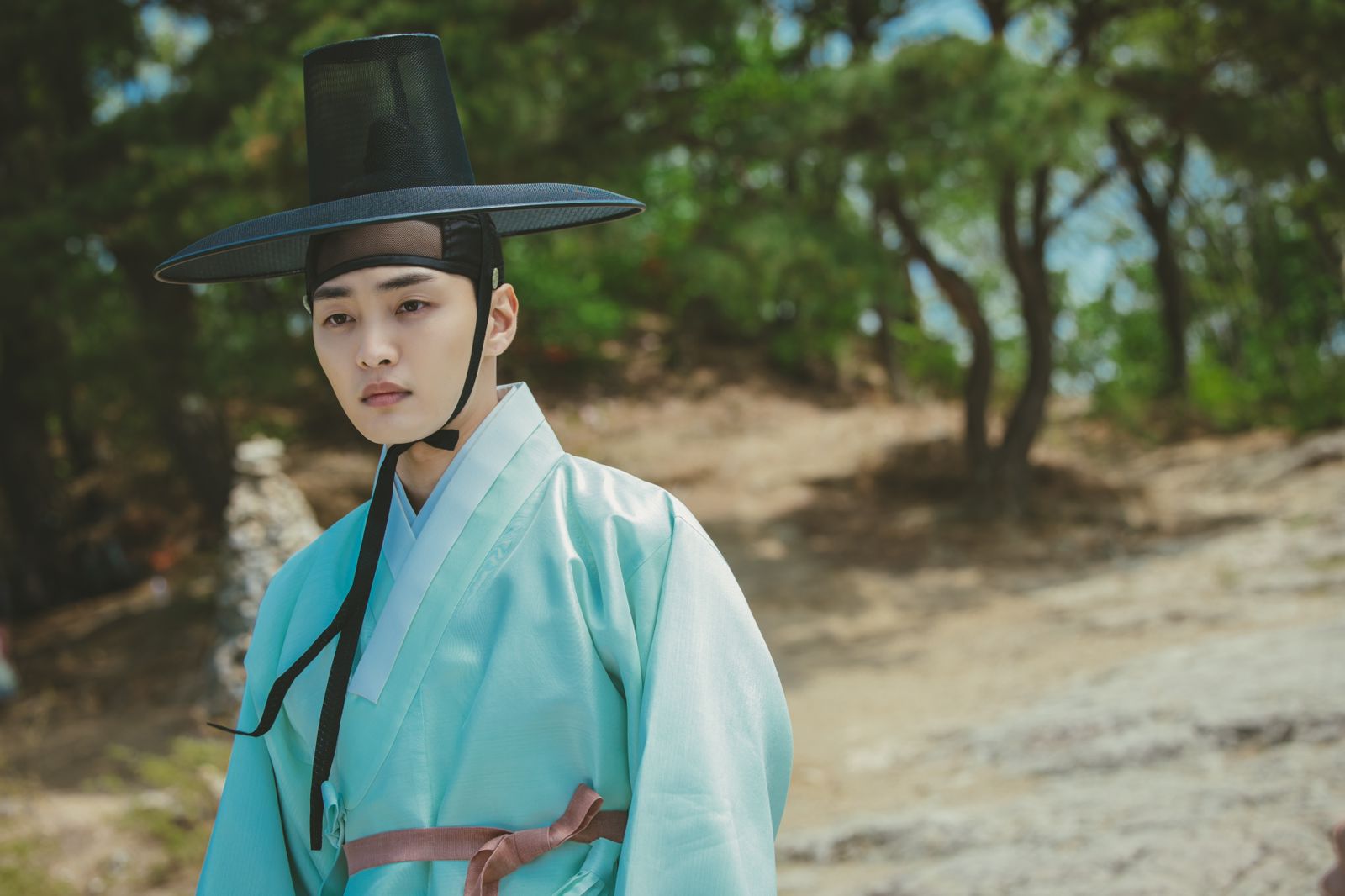 GT: You have shown your versatility in several dramas such as ‘Goblin’, ‘Tempted’, ‘Dr Romantic 1 & 2’, ‘Do You Like Brahms’, ‘Dali’ and ‘Cocky Prince’ and as well as in your latest show. Is there a genre you want to try now and which genre do you enjoy most?

Kim Min-jae: (Laughs) ‘I want to try genres and characters that I haven’t experienced yet. Each genre has its own charm, so it’s really hard to pick just one.’

GT: Which one of your characters was most difficult to play and why? Park Joon Young of ‘Do You Like Brahms, Park Eun Tak of Dr Romantic, Jin Mu Hak of Dali and Cocky Prince or Yoo Se Poong of Poong The Joseon Psychiatrist? And which one of the characters you feel is the real you? 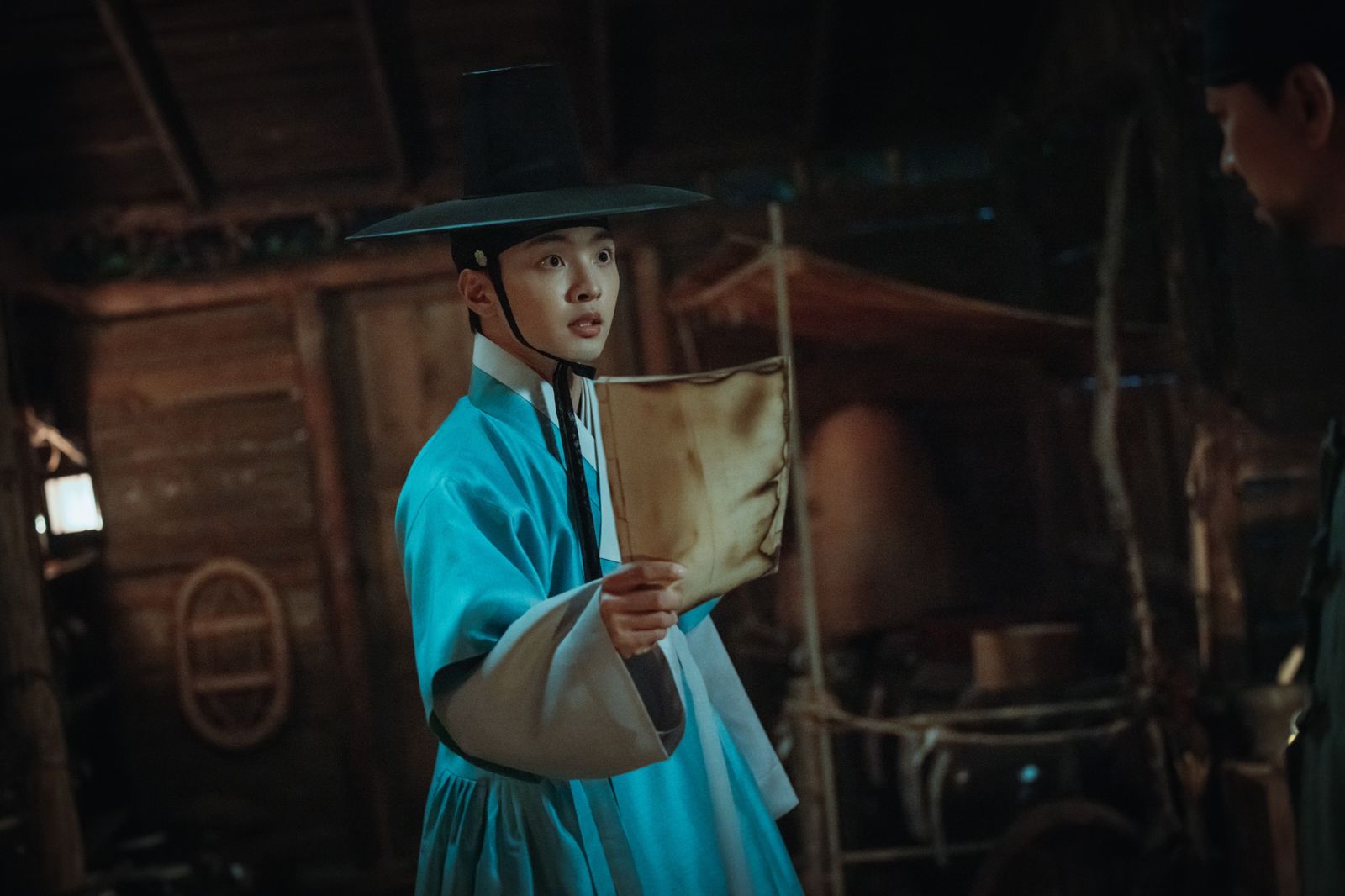 GT: What’s your process as an actor? What draws you to the drama first, is it the story, your character or any other factor?

Kim Min-jae: ‘I consider all factors…but the most important one for me is whether I will truly enjoy the process, will it excite and challenge me as an artist.’

GT: The message in Poong the Joseon Psychiatrist is to overcome your deepest fears and never lose hope. Do you have any fears and how do you deal with them?

Kim Min-jae: ‘I believe we feel fear when we are unconfident or unprepared. So as to not be overcome or consumed with fear, I just work hard and push myself until that emotion disappears and I feel confident.’

GT: You said you like to search for viewer reactions which is the best compliment you have received?

Kim Min-jae: (Laughs) ‘All the comments saying that they are enjoying the drama. I can’t pick just one.’ 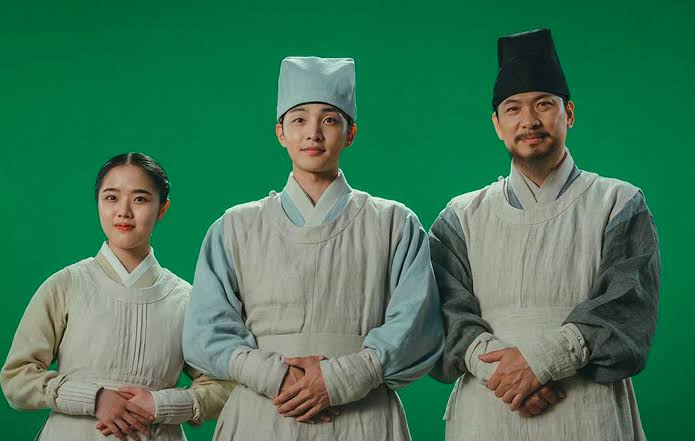 GT: You are also a singer and songwriter…is there something you can share with us regarding your music? How do you balance both careers and which one do you enjoy most singing or acting?

GT : When not working how do you like to spend your time, your favourite activities?

GT : Lastly any plans to visit India in the future? As you are aware K Dramas are hugely popular and any message for your fans here?

Kim Min-jae : ‘I would love to travel to India and am very keen to visit.To my fans in India, thank you for your love and support. I hope we can meet someday. Please continue to send your love. I will express my gratitude through my work.’

Poong, The Joseon Psychiatrist can be watched on Viki Rakuten.

I Have To Run Scripts Through My Son- R. Madhavan