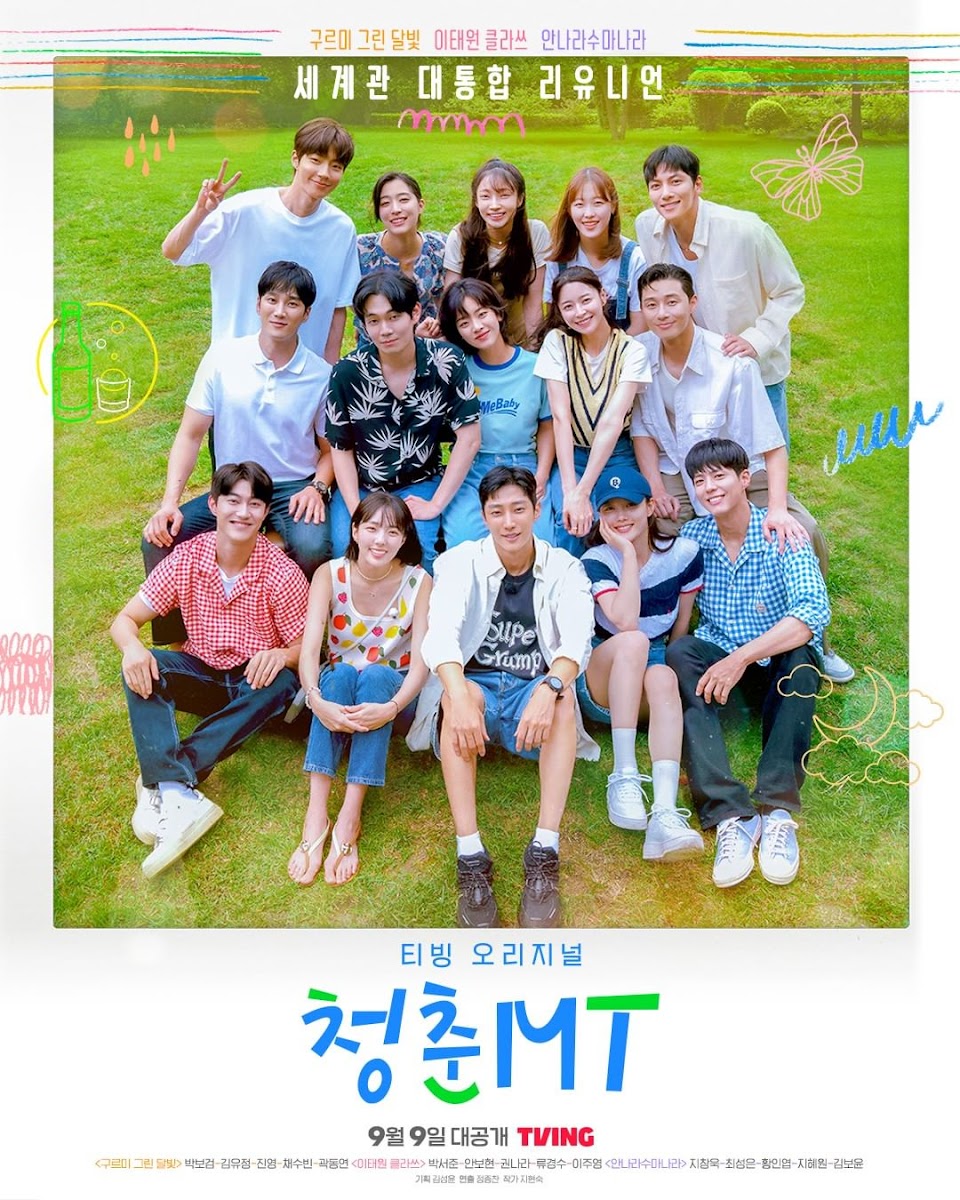 A casting coup like none other, your favourite stars together on the same stage, well Christmas has literally come early for all K Drama fans as ‘YOUTH MT’ the upcoming variety show by Director Kim Seong Yoon who directed ‘Love In The Moon Light , ‘Itaewon Class ‘ and the recent ‘Sound Of Magic’ has brought the talent from his previous dramas together for this very starry affair to be telecast on TVING.

Actor Park Bo Gum posted the poster of the same on his social media handle of the stellar ensemble of Park Seo Joon, Ahn Bo Hyun, Kwon Nara, Ryu Kyung Soo, and Lee Joo Young of Itaewon Class, Park Bo Gum, Kim Yoo Jung, Jung Jinyoung, Chae Soo Bin, and Kwak Dong Yeon of Love in the Moonlight, and Ji Chang Wook, Choi Sung Eun, Hwang In Yeop, Ji Hye Won, and Kim Bo Yoon of The Sound of Magic who will all head to a retreat and will be captured in a relaxed atmosphere. MT stands for membership training. 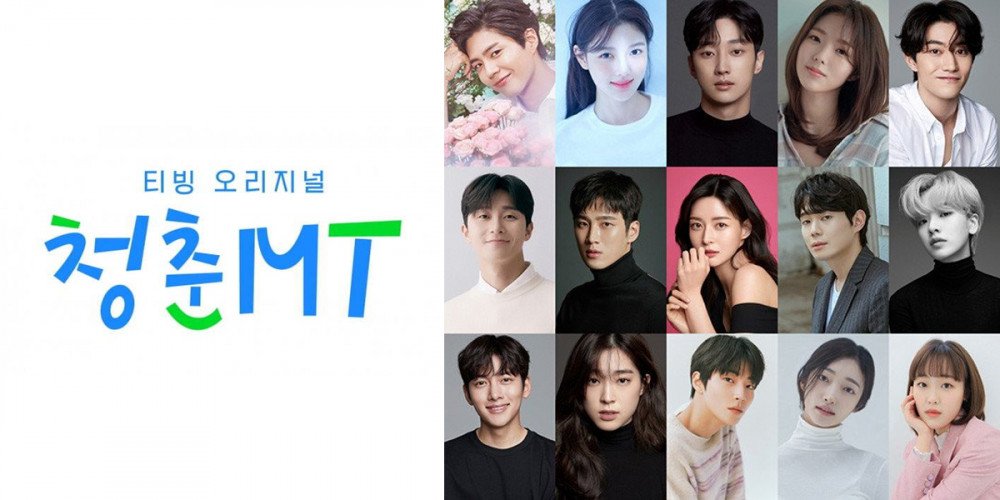 As per reports the variety show will not only show the reunion of the drama’s cast members but also explore new kinds of chemistry between actors from different dramas. The program’s production team commented, “It will be fun to watch how the actors, who were worried about their shyness, become closer from their first time meeting until the last day of the MT. We will do our best to portray the actors’ bright energy, so please show lots of interest and anticipation.”
Youth MT is slated to premiere on September 9.
Ahn Bo HyunJi changkoreanpark bo gumpark seo joonYouth MTYouth MT cast