An actor who notches up the popularity quotient when it comes to his craft and versatility is S Korean mega star Jung Hae-in. The actor is back with the much awaited Sci-Fi thriller ‘Connect’ playing Dong-soo who falls victim to organ harvesters. As he miraculously escapes losing one eye, he realizes his other eye now belongs to a serial killer. On the hunt to track down the killer and make himself whole again Dong-soo encounters gory and gruesome situations. 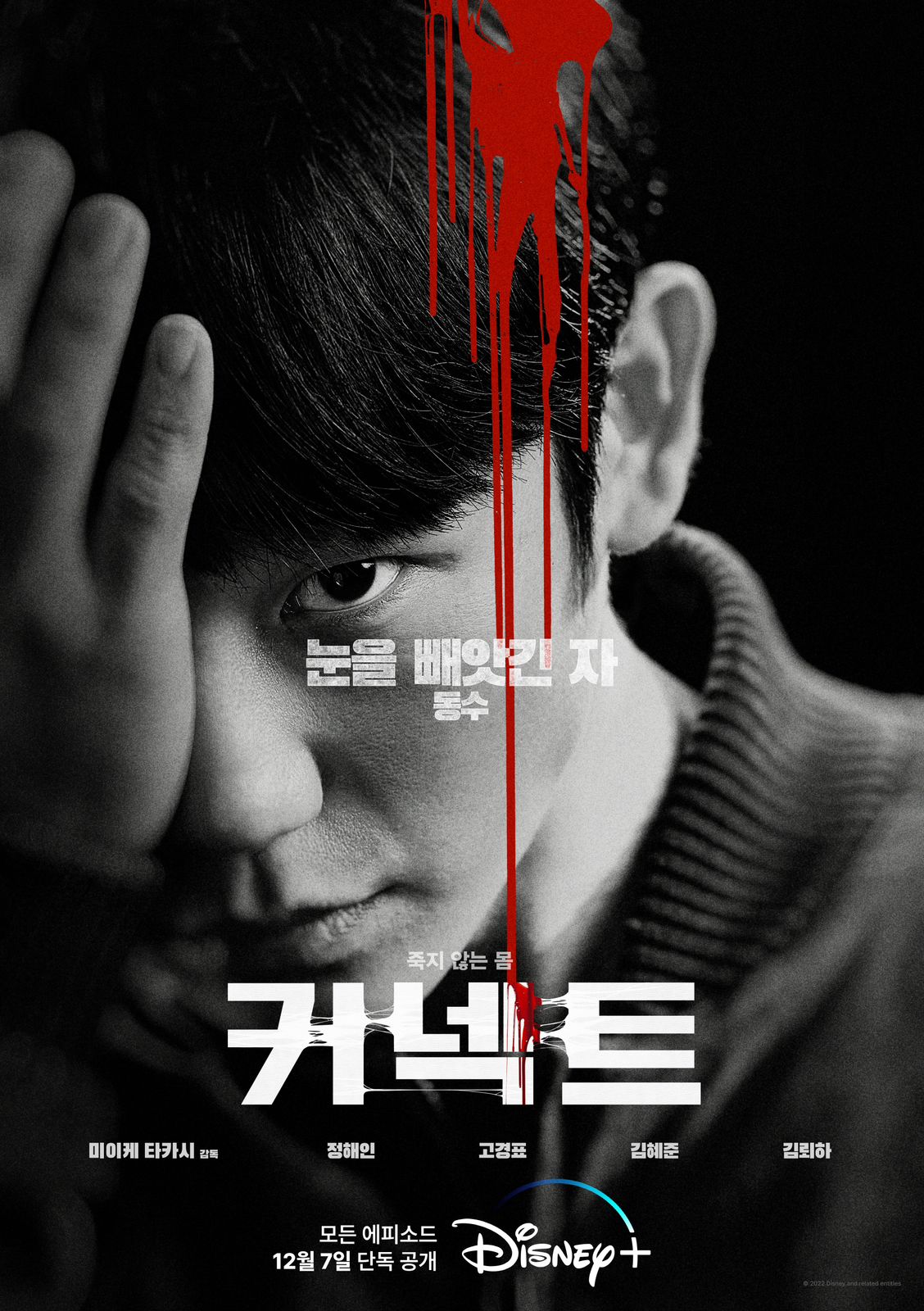 Talking about his latest project Jung Hae-in said, “This is the first sci-fi project I’ve taken part in and there were more computer graphic-made scenes than I expected. I came to realize how impressive those actors in the Marvel superhero projects that have a lot of CGI scenes are.” 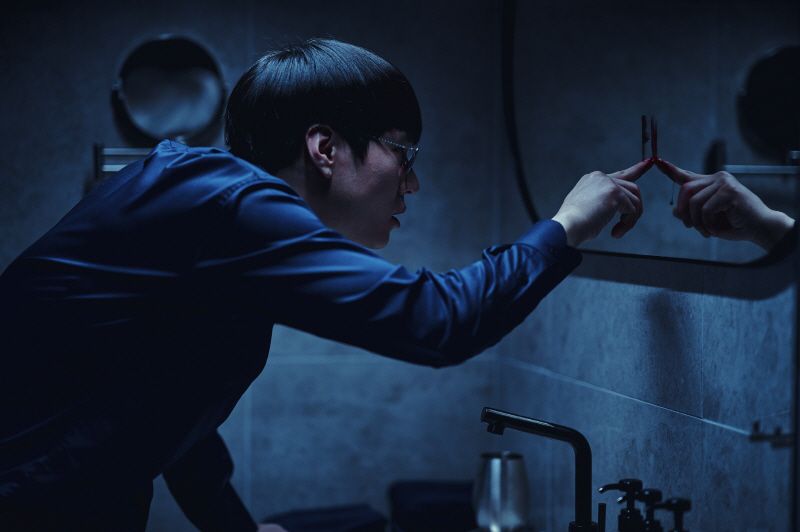 Song Jin-sun, Creative Producer at Studio Dragon and has previously produced hit shows such as ‘What’s Wrong With Secretary Kim’, ‘True Beauty’ and is known to explore the webtoon universe and adapt them on screens.

‘Connect’ is based on a webtoon of the same name, by cartoonist Shin Dae-sung. Talking about the same Song Jin-sun told GOODTiMES, “The concept of the Webtoon drew me in; it was interesting from the beginning to the end. I thought it was a good item to expand on, in terms of the main character’s ability and the Webtoons universe. The psychology behind the characters chasing each other allowed me to mix various genres such as thriller and horror. Moreover, the characters’ motives are clear: to find the eye vs. to find the eyewitness. I was certain it would become an interesting drama series. Director Miike was an obvious choice, as he is the best at producing such genres.” 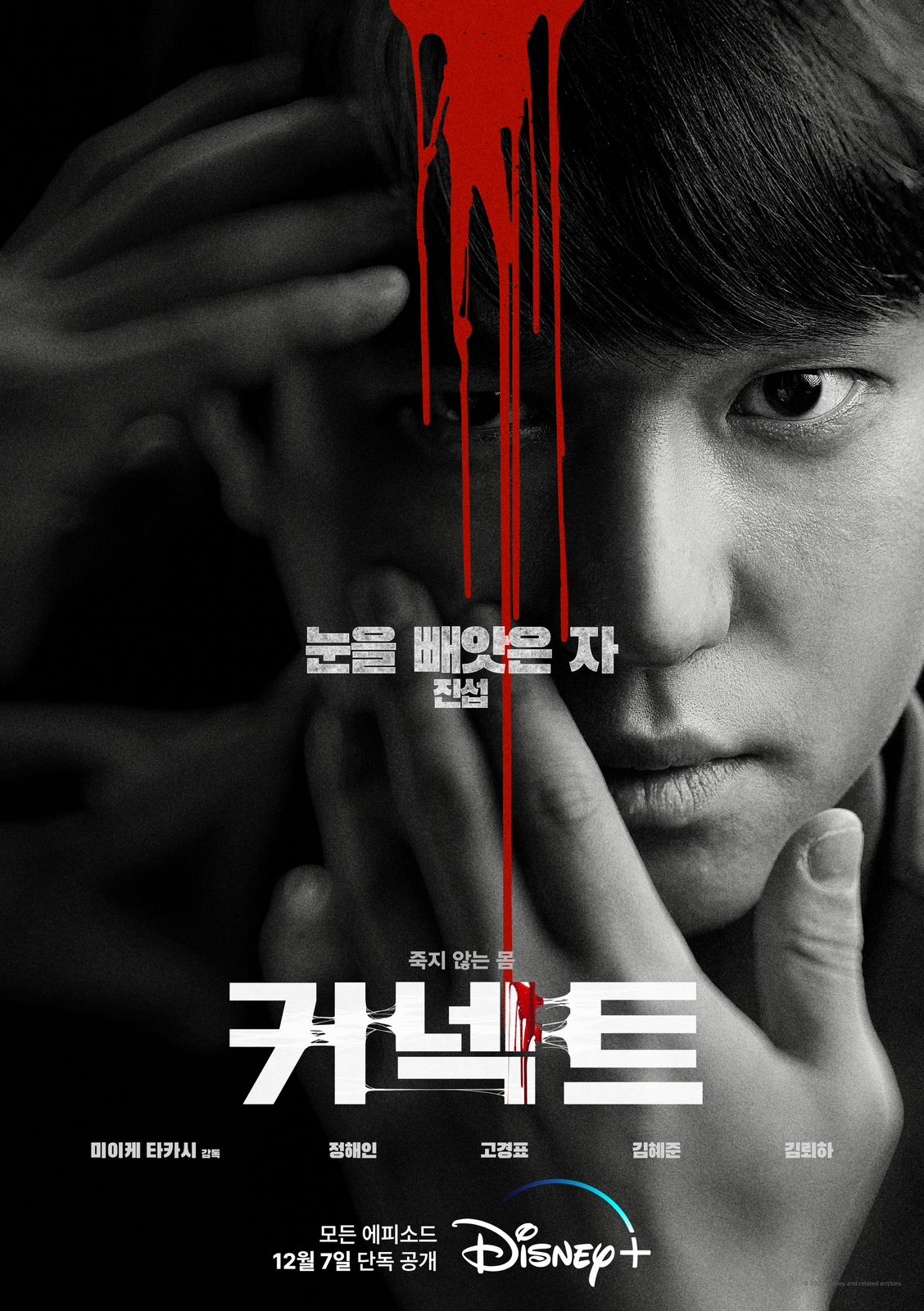 ‘Connect’ won rave reviews at the Busan International Film Festival and Song jin-sun has special praise for the show’s star cast Jung Hae-in and Go Kyung- pyo. “I am grateful to the actors Jung Hae-in, Ko Kyoung-pyo, and Kim Hye-jun for having the courage to join our journey. There were many things to be worried about, from the different language to the different production experience. They enjoyed the adapted script and trusted director Miike, which led to the creation of ‘Connect’.” 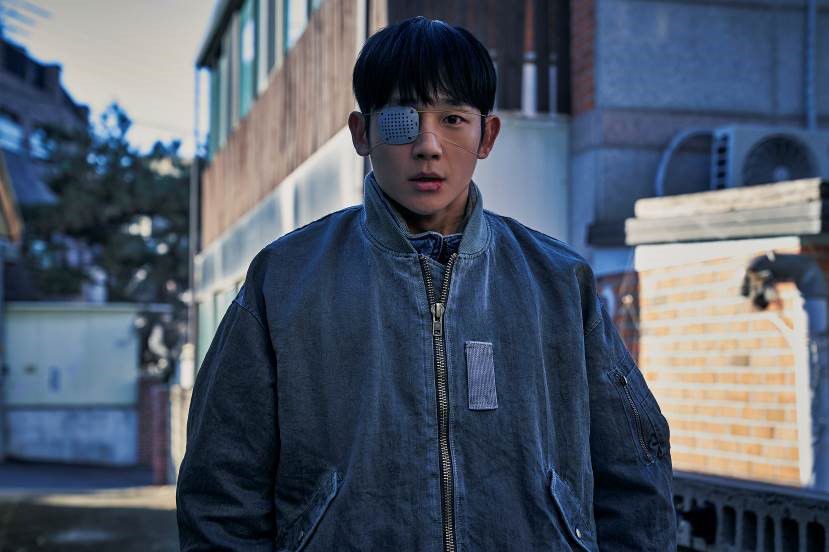 Talking about playing Dong-soo Jung Hae-in said the aspect he played upon to get under character was ‘loneliness.’ “He’s naturally a nice person. So, as this character learns more and more about his power and feels that he should use it for the right cause, I kept trying to put myself in his shoes in terms of how he would act and think,” he said. “I didn’t think of him as a superhero, but rather as someone who wants to become one. I felt that he is a man who struggles to stop accidents and crimes,” said Jung Hae- in at a recent press conference. 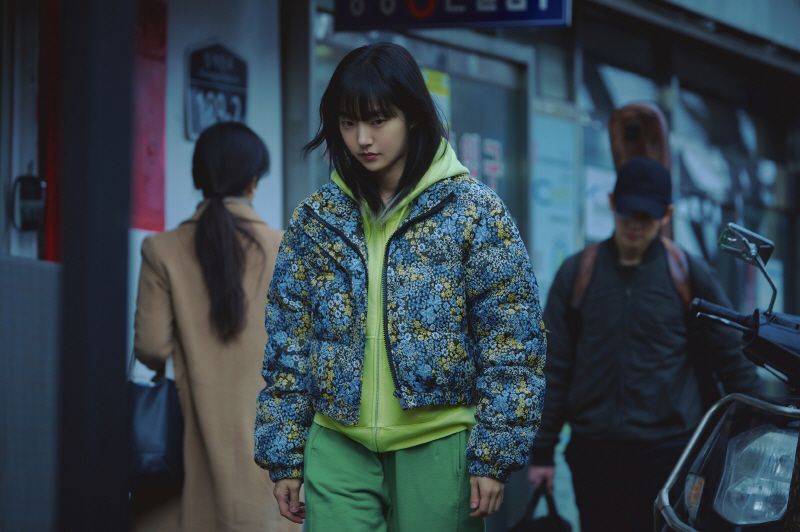 In the past two years name a successful drama and in all likelihood its been produced by Studio Dragon. The production company has had a successful slate of hit shows such as ‘Crash Landing On You ‘, ‘Sweet Home’, ‘It’s Okay To Be Not Okay’, ‘Vincenzo’, ‘Hometown Cha Cha Alchemy Of Souls’, ‘Little Women’ to name a few.

When asked how the global popularity of S Korean impacted storytelling and production, Song Jin- sun said, “Works from Korea (i.e. a new, unfamiliar environment) with dynamic, emotional, or fast-paced stories, evoke a sense of unfamiliarity. Nowadays, unfamiliarity is enjoyed rather than rejected. Korean producers have been making dramas for a long time, it is just that they were unnoticed. Although today’s K-dramas reflect our past dramas (i.e. our outstanding classics), they may seem new and unfamiliar as they contain stories, characters, and settings that the world has never experienced before. I am sure that this unfamiliarity will motivate storytellers and viewers, and continue to bring change and development.” 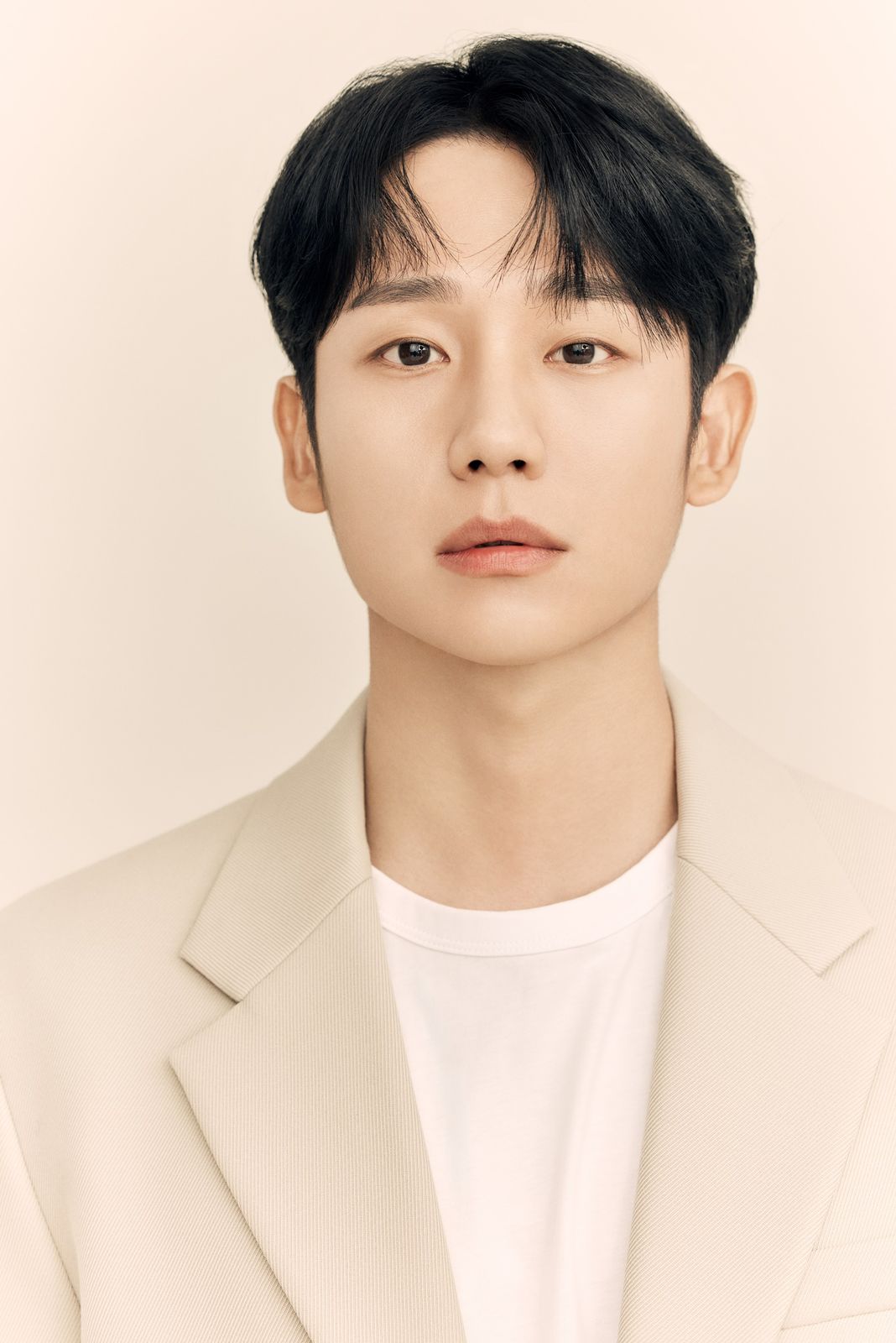 The Indian remakes of popular K-Dramas such as ‘Flower Of Evil’ and adaptations of ‘Signal’ and ‘Something In The Rain’ on the cards, Song Jin-sun admits she is a fan of Indian content. “I love Indian content. They hold passionate emotions and stories. I would love to set my dramas in India. I hope for an opportunity to collaborate with Indian creators to tell fascinating stories.”

Song Jin-sun is currently working on the adaptation of a Webtoon original called ‘Surviving Romance’.

‘Connect’ is currently streaming on Disney+Hotstar.