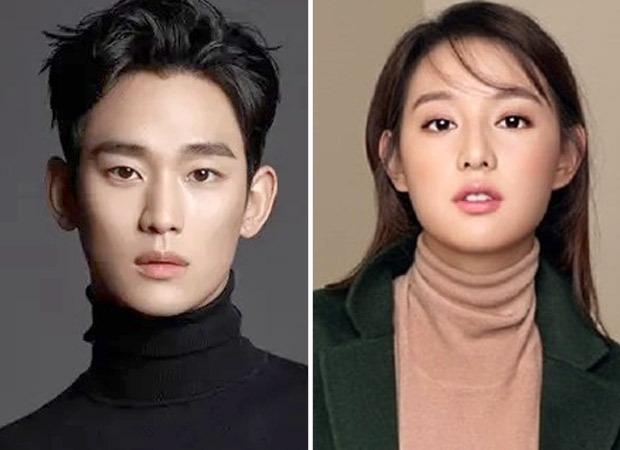 Written by Crash Landing On You writer Park Ji Eun who also has to her credits hit such as, ‘My Love From Another Star ‘ and ‘Producer’ who also starred Kim Soo Hyun. ‘Queen of Tears” will be directed by Jang Young Woo, who had together with Park Ji Eun on ,“Crash Landing on You.” 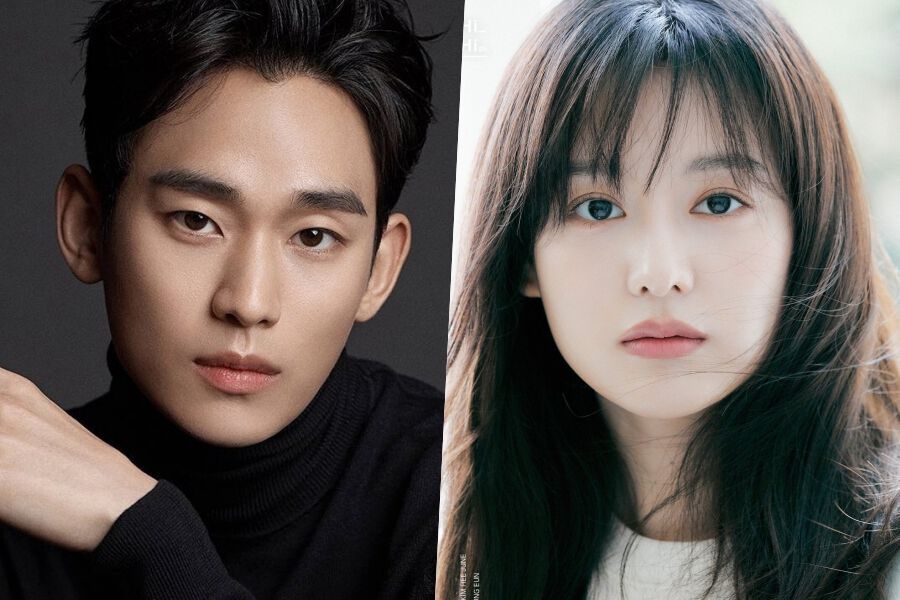 ‘Queen of Tears’ is said to be a humorous love story of the couple who manage to stag together despite all the odds stacking against them. Studio Dragon which recently gave a slew of hits such as ‘ Yumi’s Cells’, ‘Alchemy Of Souls’ and Little Women confirmed that the drama will start filming in the first half of 2023.