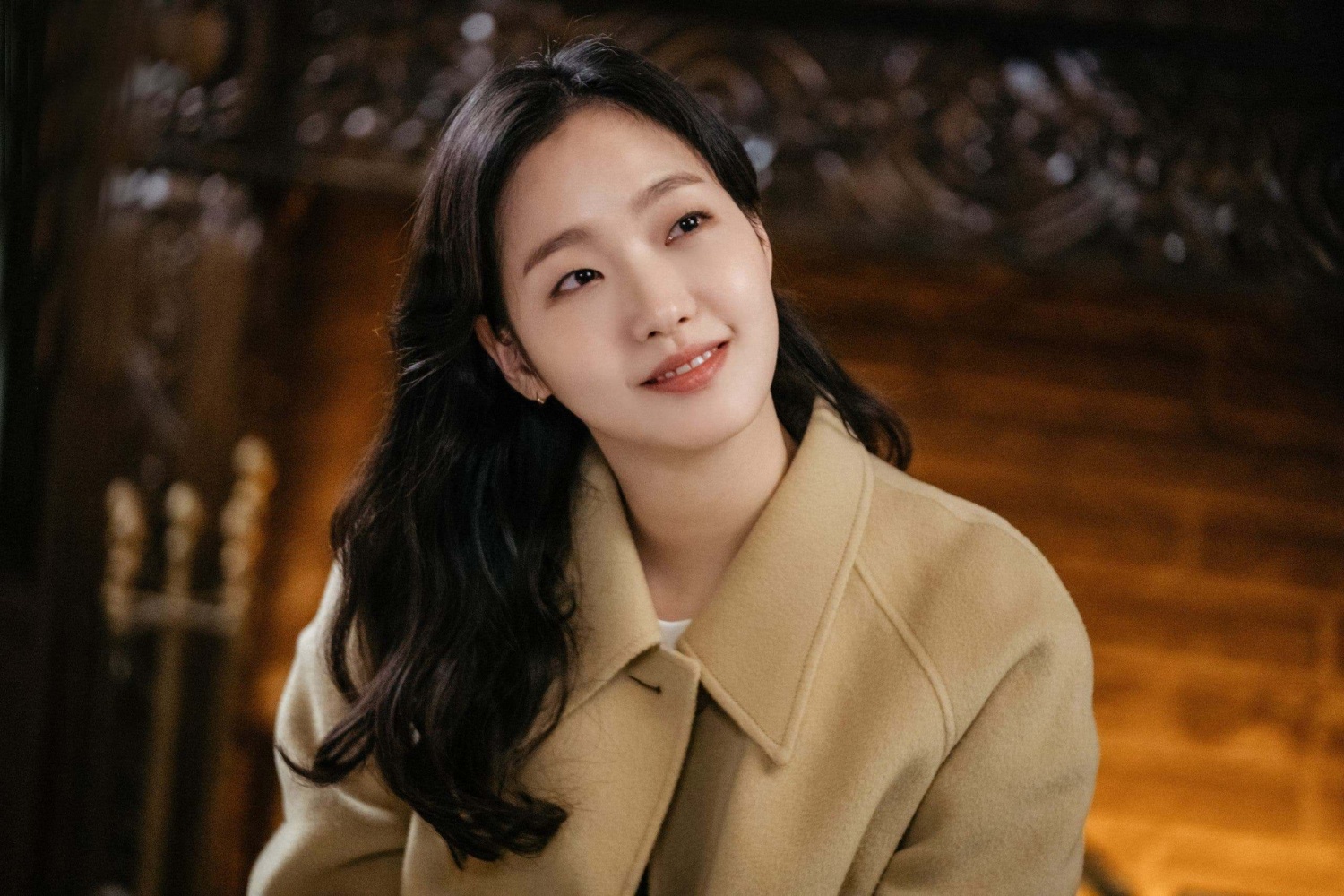 Kim Go Eun is on a major hit run this year with her dramas the rom com ‘Yumi’s Cells’ and the recent thriller, ‘Little Women’ topping not only viewing charts but winning rave reviews from fans across.

The actor is now part of ‘Hero’ the film adaptation of the musical by the same name. Directed by Yoon Je-kyoon (Ode To My Father) brings the story of Ahn, a Korean independence activist who was involved in the assassination of Ito Hirobumi, the first resident governor of Korea. 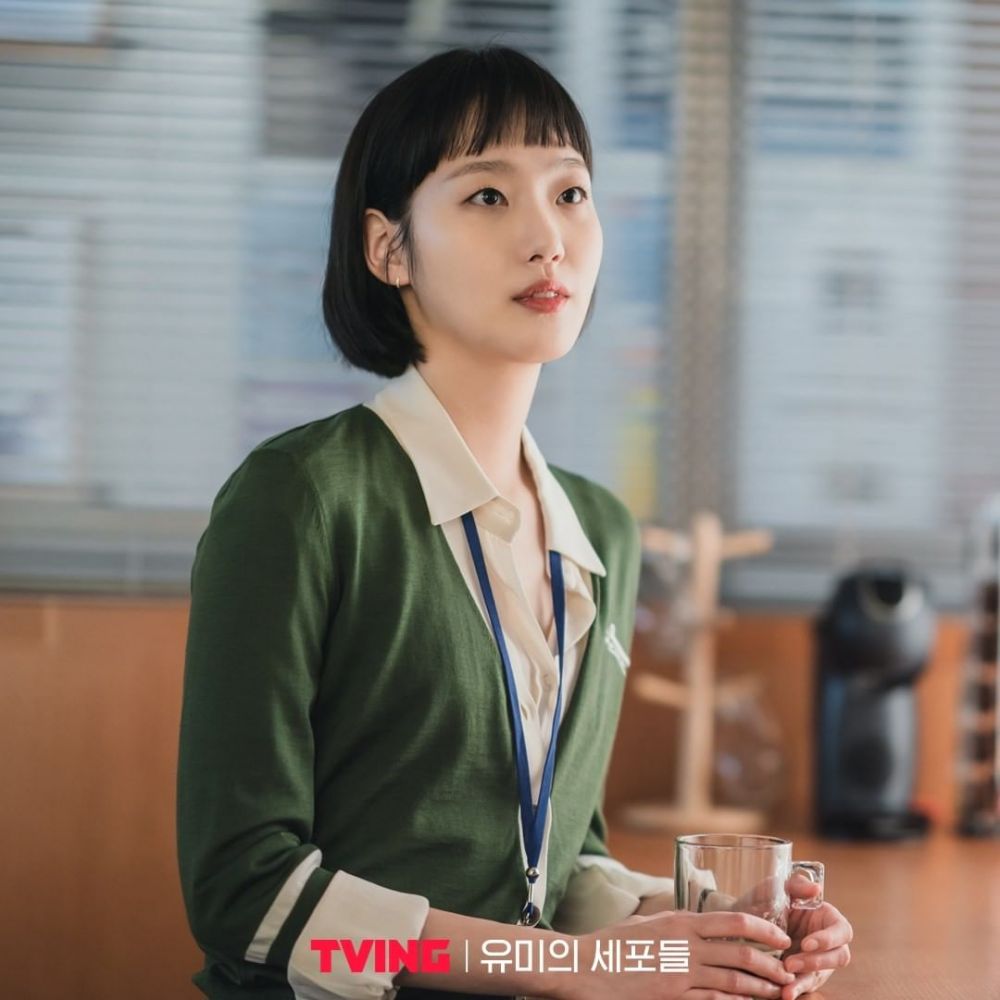 Kim Go Eun plays Seol-hee, a palace maid who supports Korea’s independence movement by passing on secret information to activists and admits that her biggest challenge was the live singing, a skill she has not been confident about. The actor who is known to be frank admits that she often wondered if she had done the right thing with accepting the role.

“There were moments when we were shooting, and I was like, ‘I should have turned down this role.’ I was unhappy with my singing. Singing is a technical skill and it takes a great deal of time to get better. It was really daunting to act, sing and cry at the same time while filming emotional scenes.” 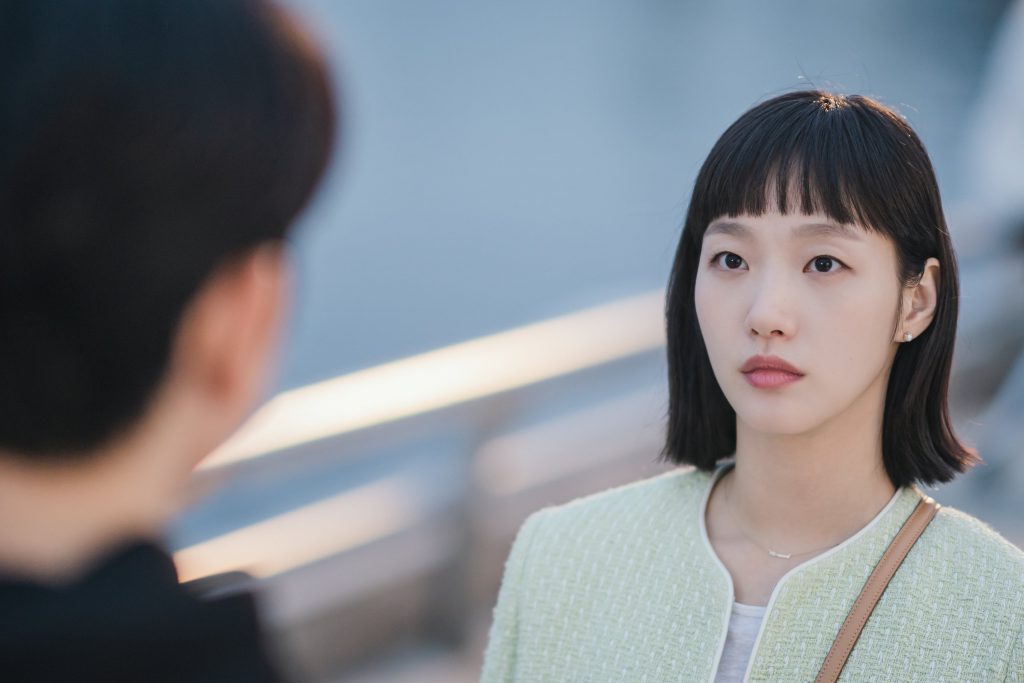 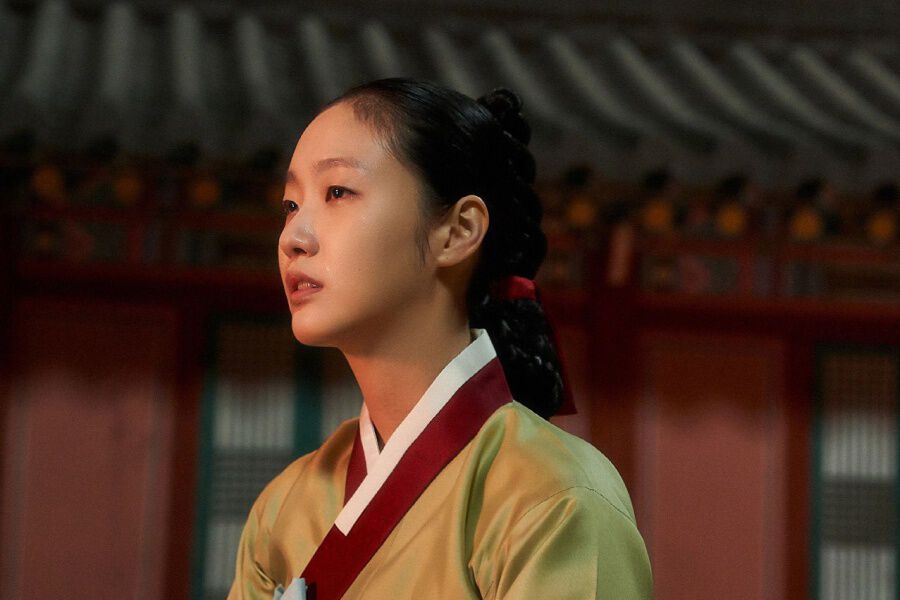