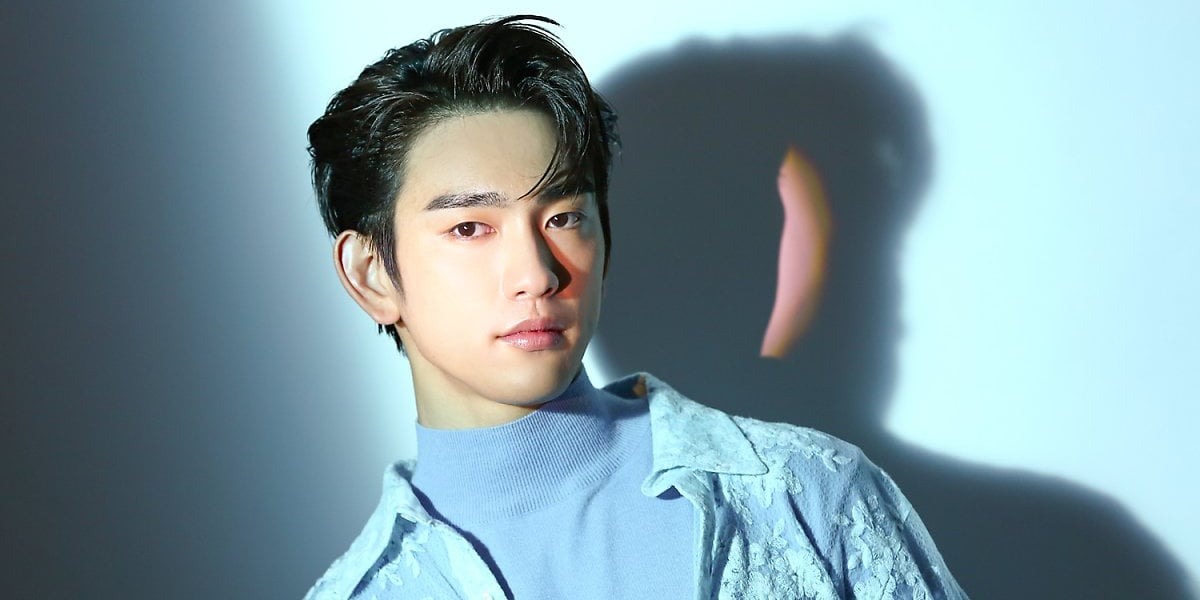 The multi hyphenated and talented Jinyoung who won hearts as the irresistible Yoo Ba Bi in ‘Yumi’s Cells’ is all set to show two different sides to his personality in the thriller ‘A Christmas Carol.’

In an intense double role Jinyoung will be seen playing a rebellious teen placed in a detention center and his twin brother who has a mental disability. 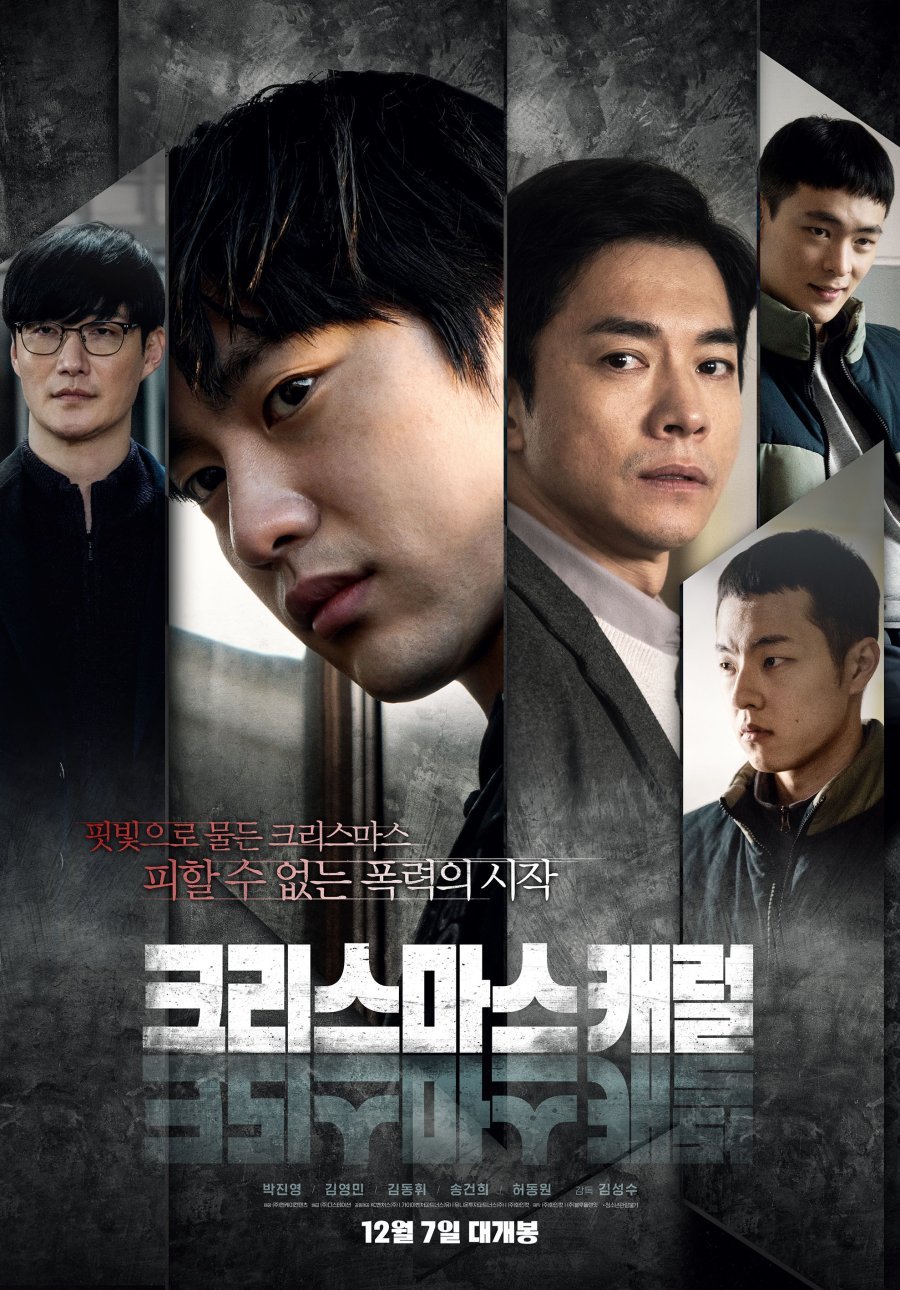 An adaptation of writer Joo Won Gyu’s novel of the same name, the story revolves Il-woo (Jinyoung) who intentionally gets himself into a juvenile detention center to avenge twin brother Woi-Woo’s death who he suspects was murdered by gangsters on Christmas Eve.

In an interview to ‘The Korean Herald’ Jinyoung said ,”The novel was repulsive and deeply disturbing. The script, on the other hand, was a more refined version of it. It’s good that I read the book first, because otherwise, I would have thought the script was too intense and brutal,” he said. 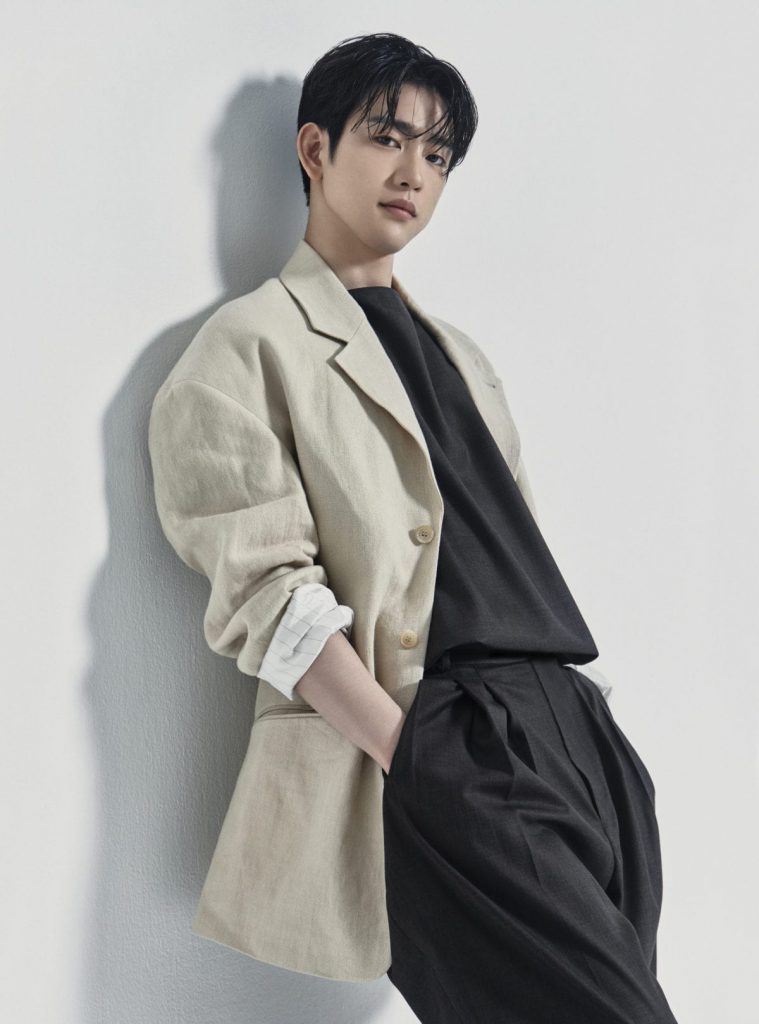 The narrative which comes heavily laden with foul language and violence, the actor further told the publication “After filming intense scenes, director Kim Sung-soo and the film crew checked on me to see if I was okay. Most of my co-stars set in the juvenile detention center were of my age, so we instantly became friends. I relied heavily on them.”

When asked about playing his first double role and that too such an intense one he said, “It was a weird challenge, but I imagined it like playing a game where I get to control two characters. Instead of taking turns playing the roles during alternating performances, I did all of the Wol-woo stuff and then I went back and did all of the Il-woo part,” he said.

The actor who in the past showcased his versatility as the idealistic judge Kim Ga-on in the dystopian drama Devil Judge won him accolades and was followed by the spy thriller Yasksha, the Ruthless Operations. Jin Young who made his acting debut in Dream High 2 (2012) and starred in noteworthy dramas like He Is Psychometric, had admitted to being “flexible” when it comes to his acting projects, keeping his options open. In an interview to GOODTiMES earlier this year he said.

“It’s hard to say whether filming one genre is easier than another, I believe it is necessary to evaluate any character in a serious manner regardless of the genre it may be, so my focus is the character and honing my acting skill with each project.” 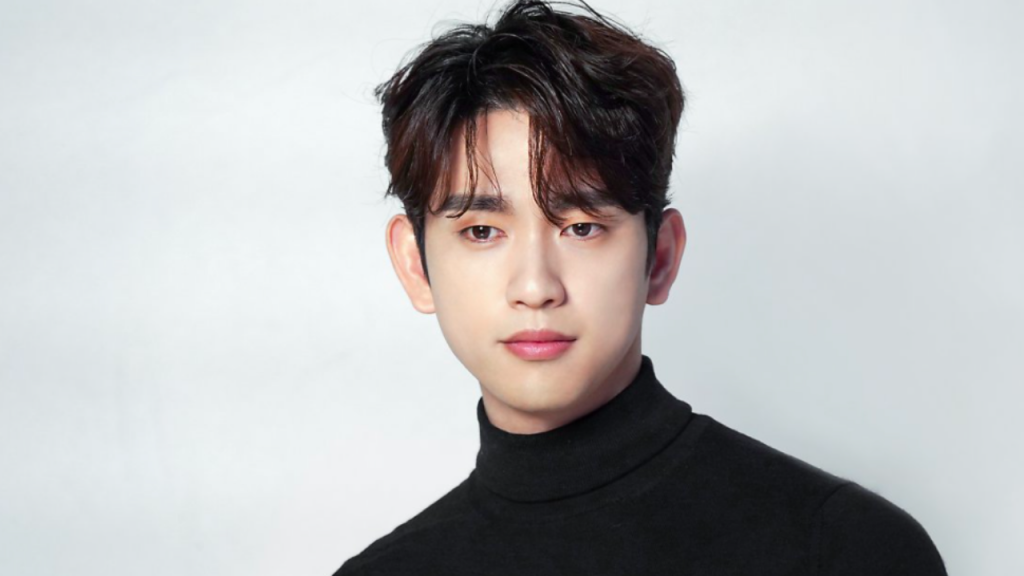 Jinyoung is an all-rounder when it comes to performance, a singer and member of the mega-popular GOT7, he had described working with his band mates as nothing less than a vacation, “It’s like recharging myself.”