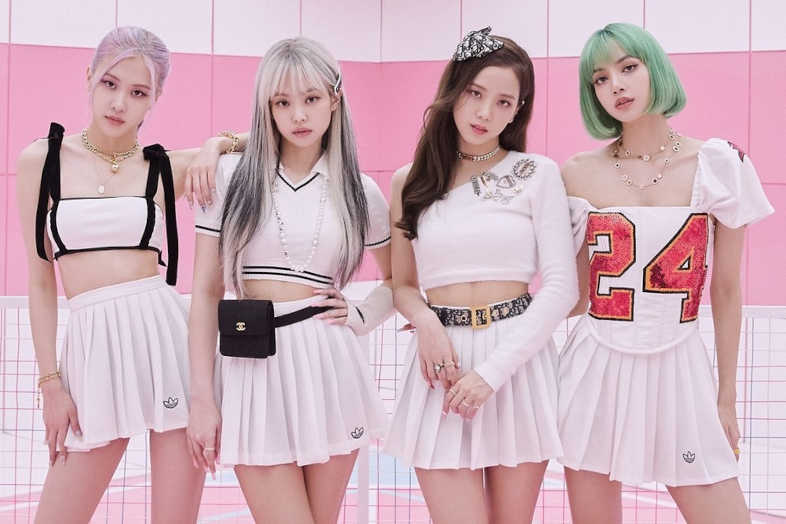 The wait is finally over! The mega popular Blackpink have finally set the date to drop their next single ‘Pink Venom’ which will arrive on August 19 2022. 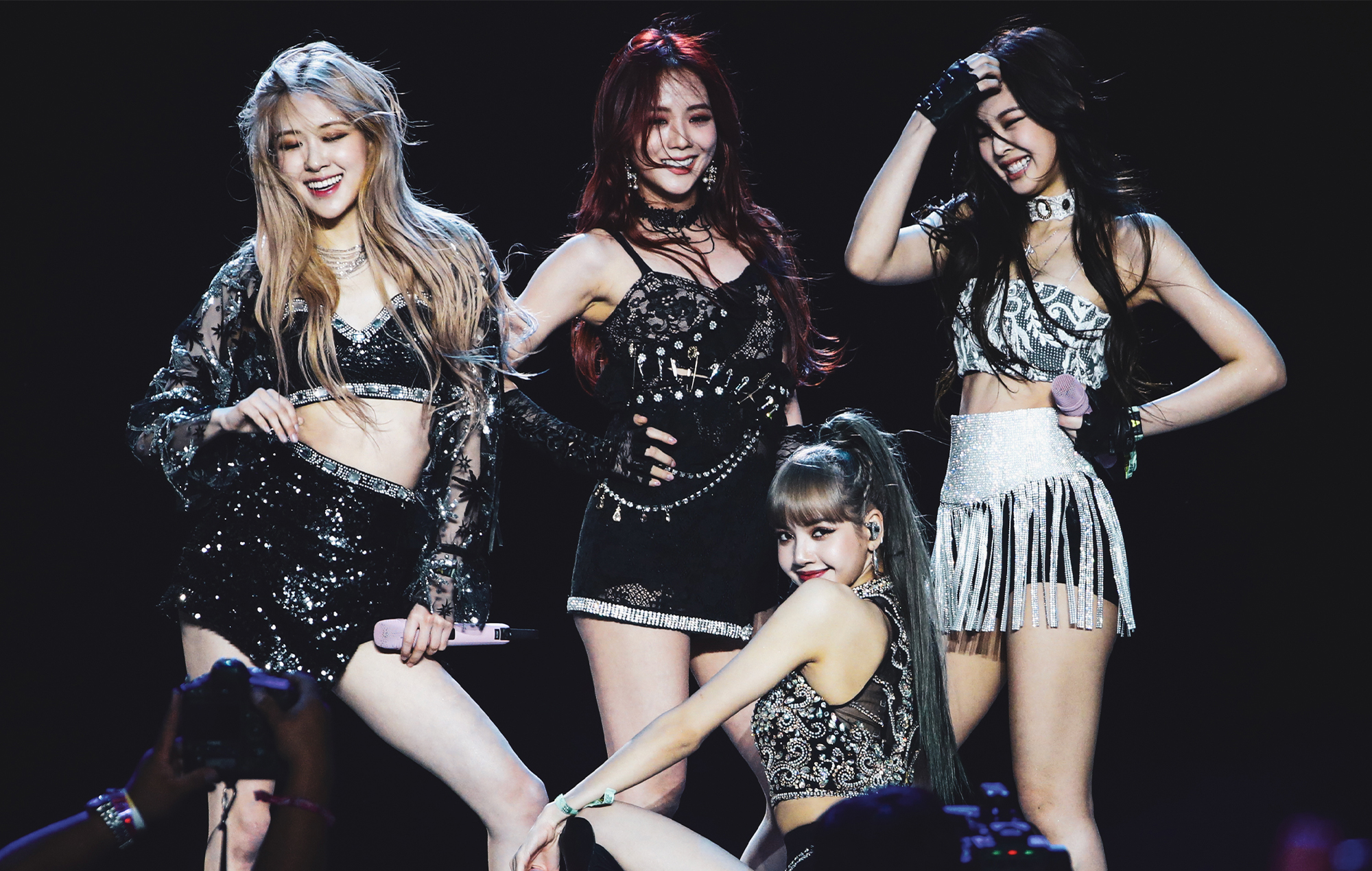 The K-pop girl group announced Sunday that the track would arrive on Aug. 19; “Pink Venom” is available to pre-save now on streaming services, as well as digitally pre-order on Blackpink’s site.
“On top of new music and large-scale projects, Blackpink will also go on the largest world tour in the history of a K-pop girl group by the end of the year to expand their rapport with fans worldwide,” management company YG Entertainment said of the group’s plans. 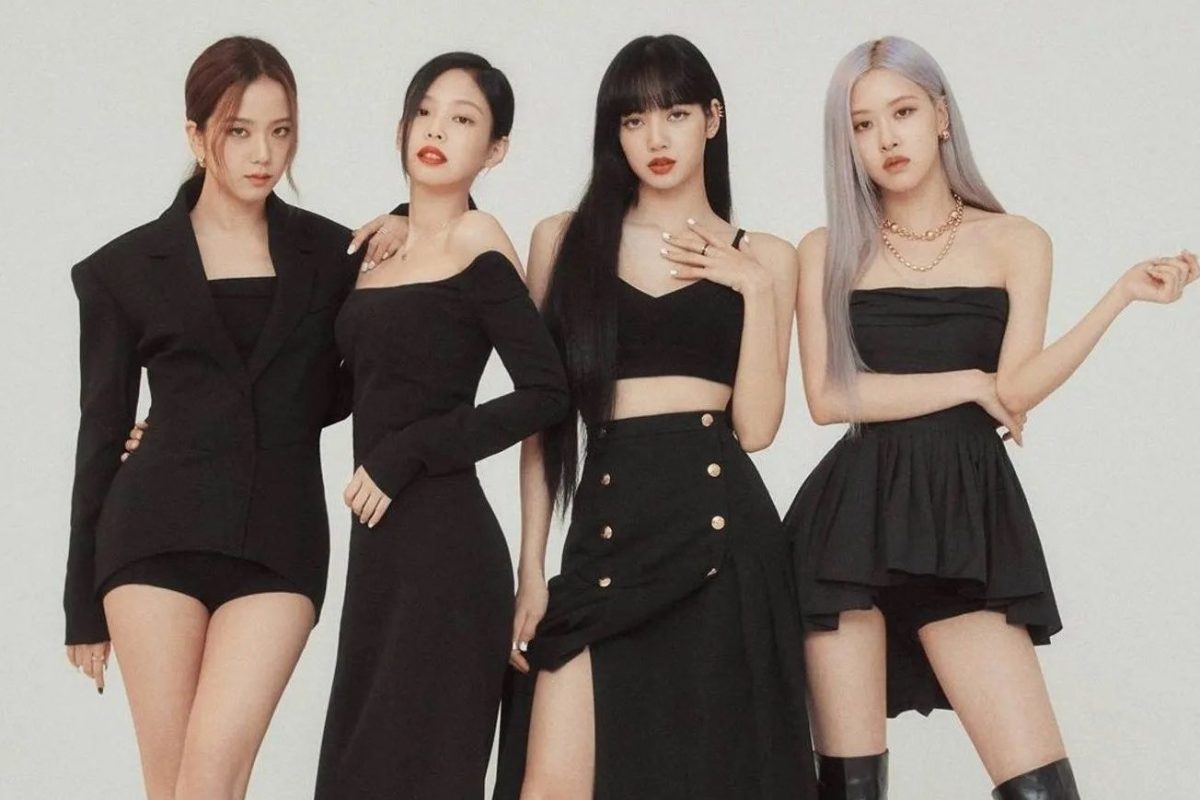 The girl band comprising of Jisso, Jennie, Rośe and Lisa had revealed they were in the final stages of recording their new album. ‘Pink Venom’ will lead their album ‘Born Pink’ which will release in September and the quartet will start their world tour in October this year.
blackpinkkbandkpoppink venom