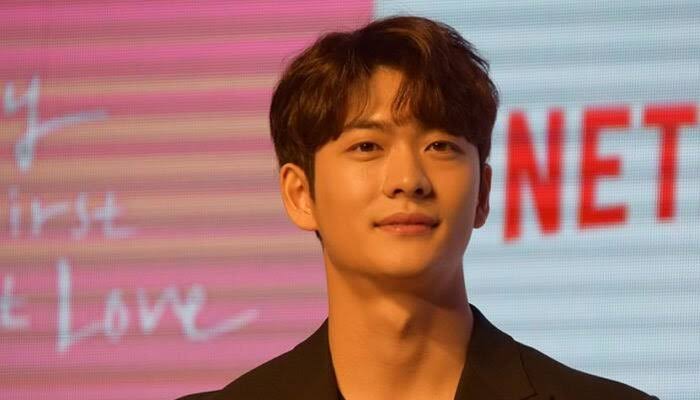 Extraordinary Attorney Woo star Kang Tae Oh revealed that he will be taking a break from the industry to serve in the army.

During an online interactive session TikTok Stage Connect: SweeTaeOh, the actor announced the date of his military enlistment. 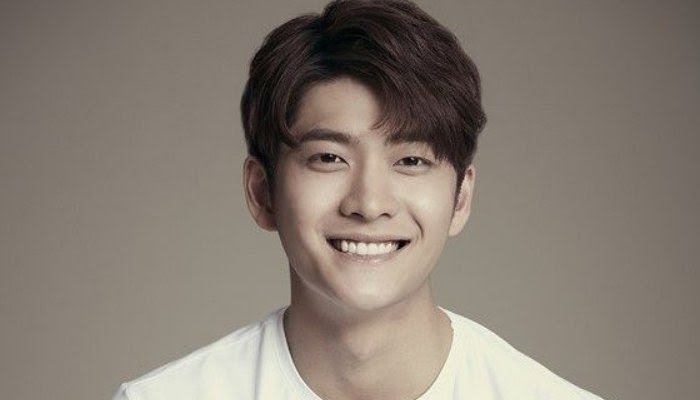 He mentioned that he would join the army as an active-duty soldier on 20th September.

Extraordinary Attorney Woo would probably be his last drama before his enlistment. 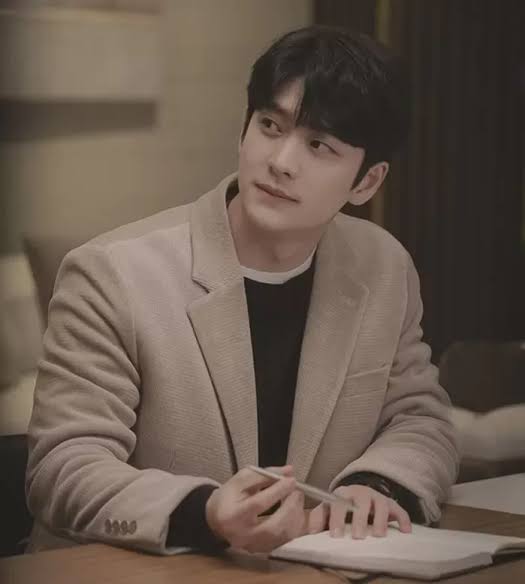 As per reports, Kang Tae Oh is already done with the shooting of his upcoming thriller film Target with Shin Hye Sun.