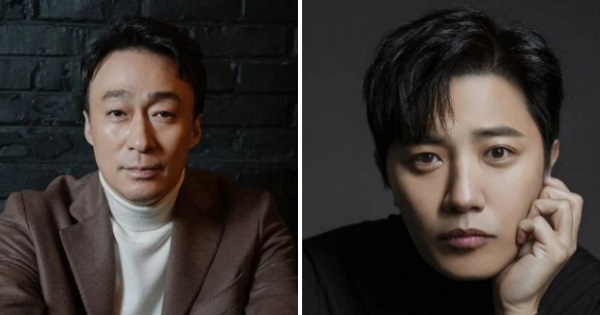 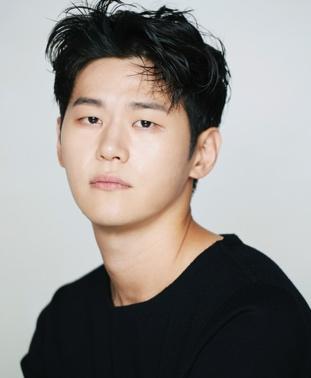 The series follows the story of an accomplished detective who finds himself falsely accused of murder and is blackmailed into re-investigating his former cases by the real murderer. 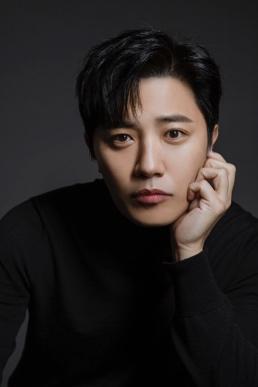 With the clock counting down, will Kim Taekrok (played by Lee Seongmin) be able to solve his last case before it’s too late. 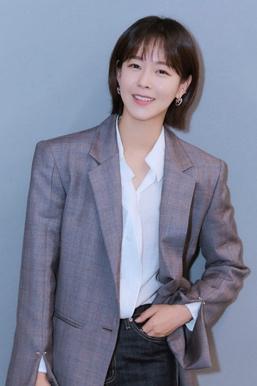 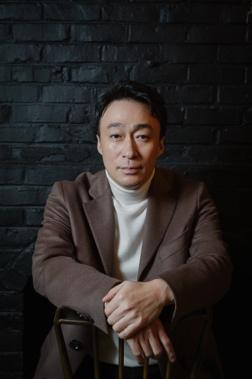 Are you excited to watch this series?