It seems actor Park Shin Hye loves wearing scrubs and holding a scalpel. if you loved her in the 2016 hit series Doctor’s as the delinquent turned neurosurgeon, she  will soon be back in another medical drama this time reuniting with her Heirs co star Park Hyung Sik.

Ten Asia reported the two actors will be starring together in a new drama titled “Doctor Slump”. A representative  from Park Shin Hye’s agency SALT Entertainment shared, “Park Shin Hye has received the offer to star in ‘Doctor Slump,’ and she is positively reviewing the offer.” 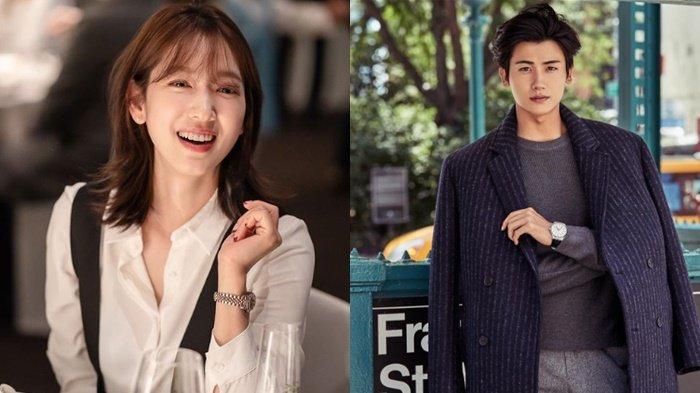 A source Park Hyung Sik’s agency P&Studio similarly shared, “He is positively reviewing the offer to star in ‘Doctor Slump.” ‘Doctor Slump’ a rom com is the story of two doctors who are in a slump and are looking at reinventing themselves. The show will trace the relationship between once rivals facing a professional slump find themselves neighbours sharing a rooftop home.  Park Shin Hye will  play Nam Ha Neul while Park Hyung Sik has been offered the role of Yeo Jung Woo.

Earlier this year Park Shin Hye  got married to long time boyfriend Choi Tae Joon and welcomed their first child together in July.  This would be her first project since the birth of her son. Park Hyun Sik recently starred in the hit  Happiness. 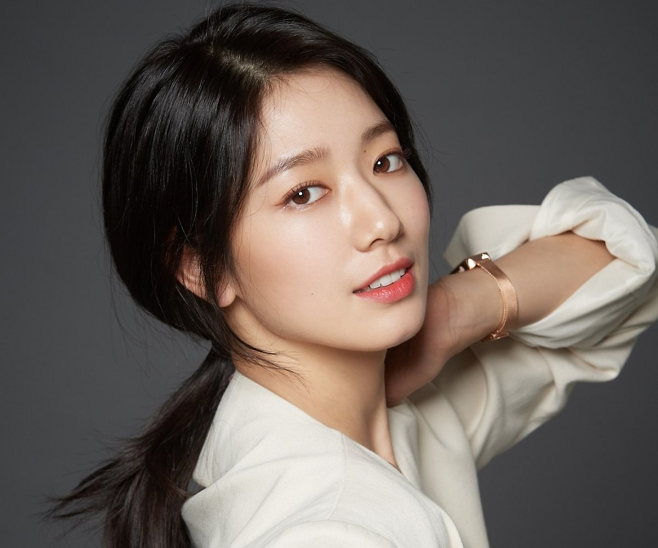 “Doctor Slump” will start  filming next year after the shows casting is finalised.