SEVENTEEN & Anne-Marie’s New Version Of ‘_World’ Is Out. Heard It Yet? 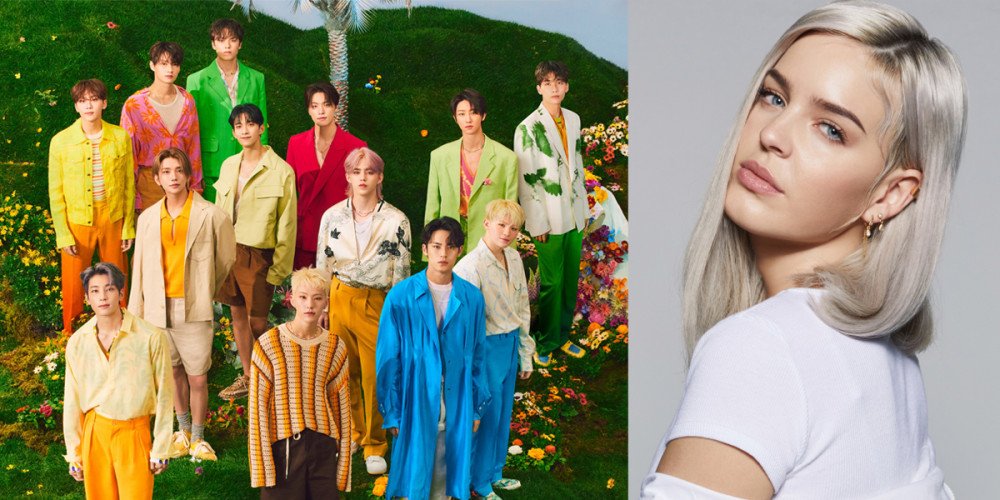 K-pop supergroup SEVENTEEN is back with yet another collaboration. The K-pop group joined forces with English singer Anne-Marie for a new version of their single _WORLD (Feat. Anne-Marie).
For the uninitiated,  _WORLD is the lead single from Seventeen’s latest album SECTOR 17 which released on July 18. Annie Marie added her signature style to the track and we are loving every bit of it. 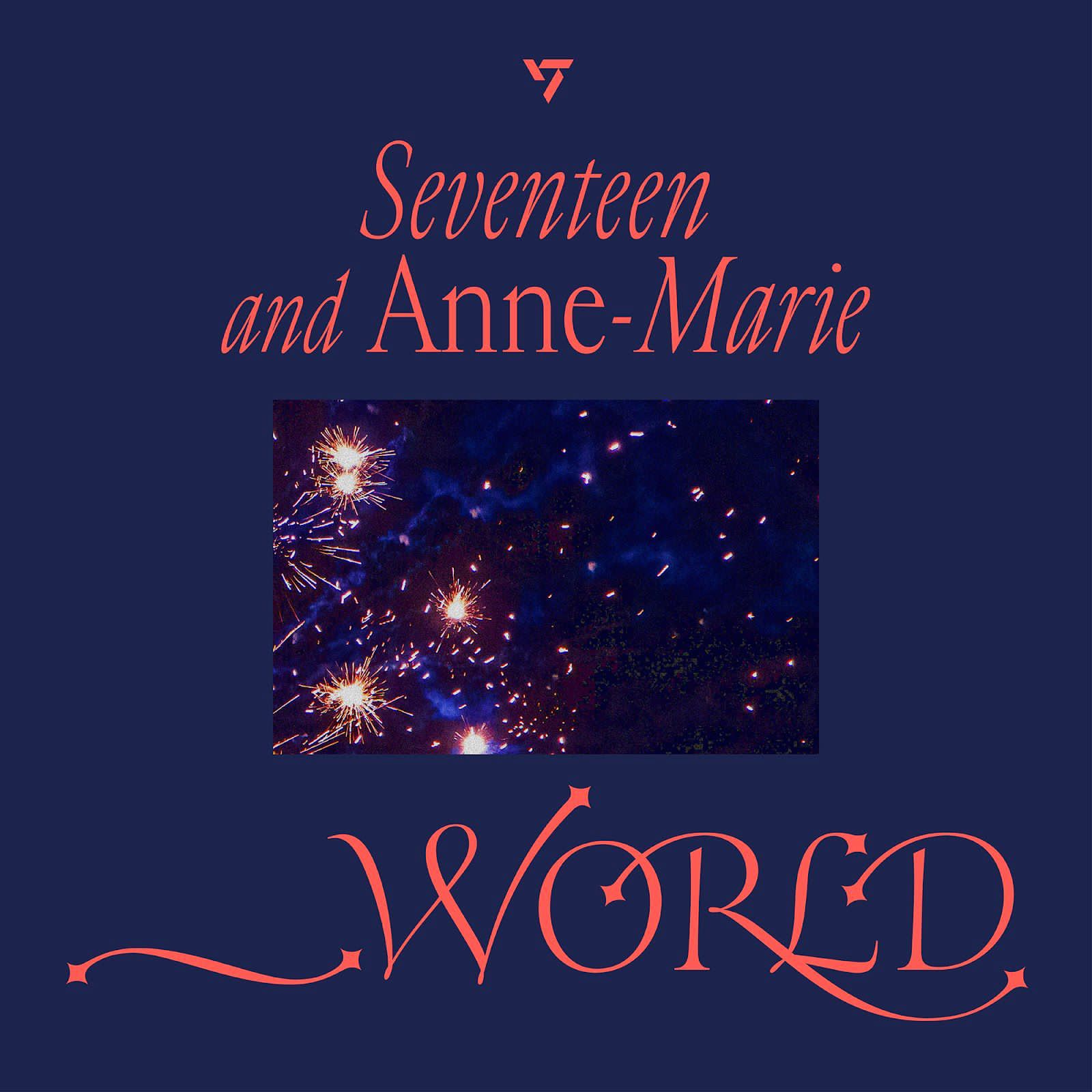 SECTOR 17 has been quite a game changer for the K-pop group. In fact, the album even scored Seventeen’s highest charting on the Billboard 200, debuting at No. 4.
SEVENTEEN is currently touring across North America for their headline tour ‘BE THE SUN.’ After their action-packed shows in Vancouver, Seattle, Oakland, Los Angeles, Houston, Fort Worth and Chicago, the group will be performing in Washington DC next. Shows in Atlanta, Belmont Park, Toronto and Newark are set to follow. 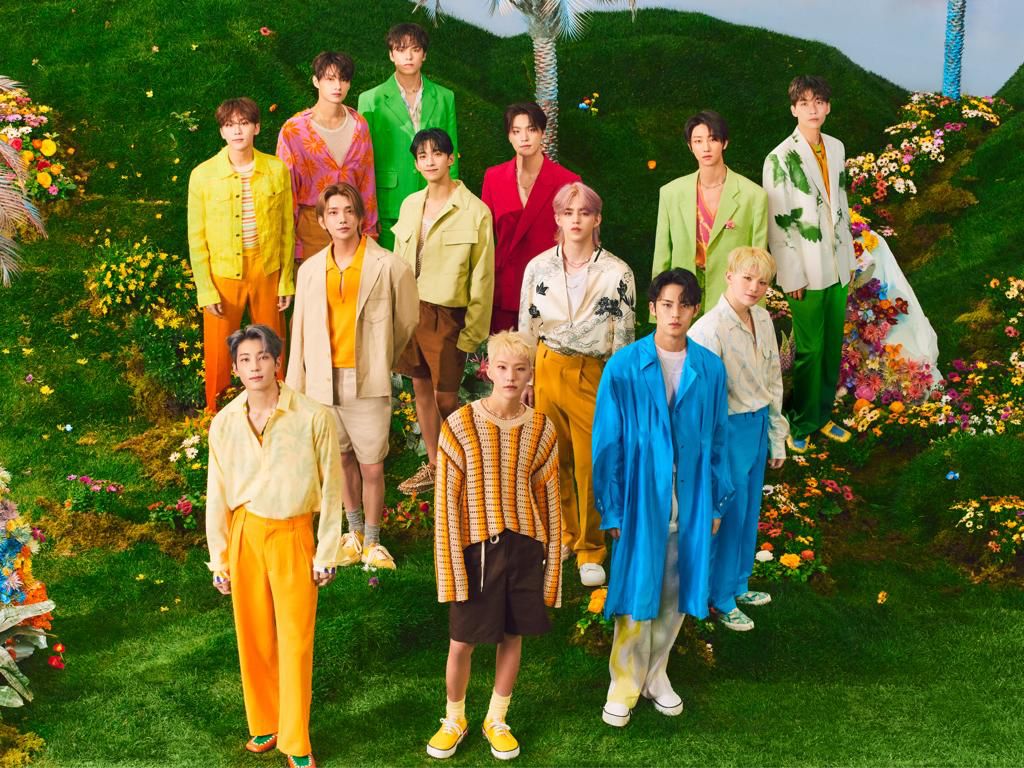 SEVENTEEN are currently nominated for Best New Artist, Best K-Pop and PUSH Performance of the Year.
You can watch it here:
anne mariekpopkpop bandnew trackseventeenworld