XG Launch Fanclub and Release Exclusive Behind the Scenes Videos and More! 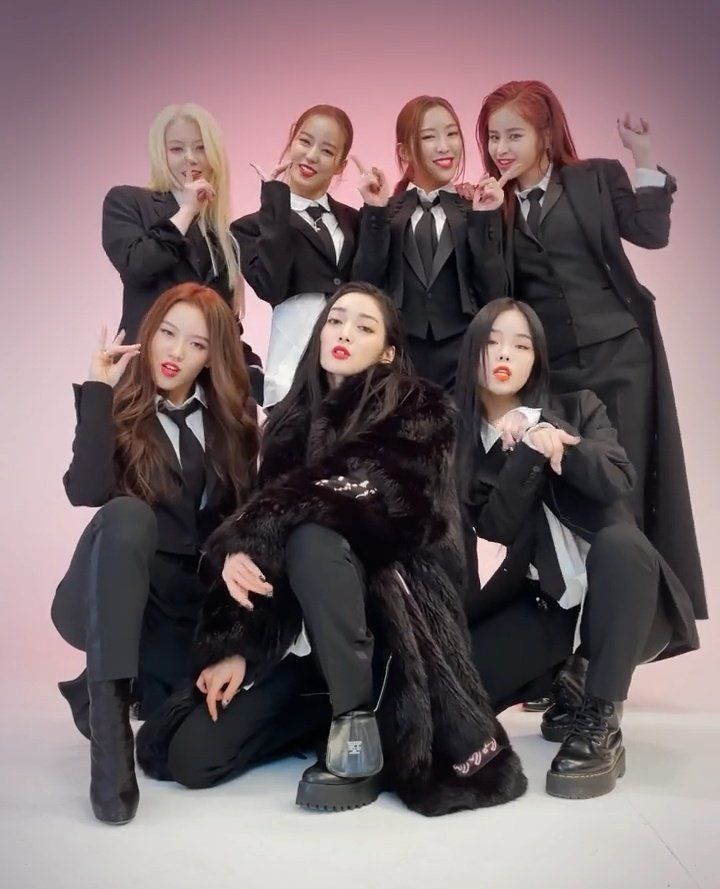 XG have made waves around the world with the music video for their second single, MASCARA – surpassing 20 million views within a month of release. As well as launching their fanclub, ALPHAZ, XG have begun posting a series of videos on YouTube under the banner “XTRA XG” on YouTube. 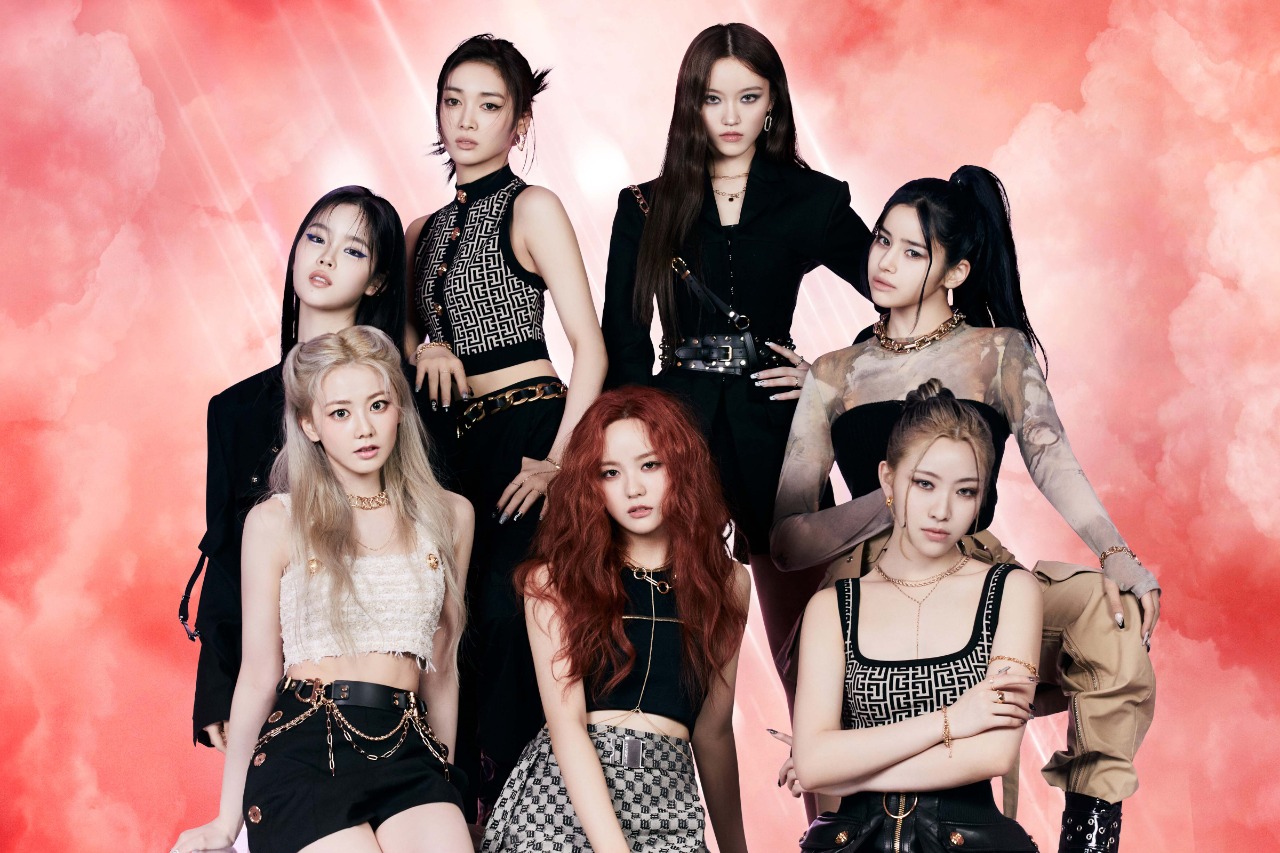 XTRA XG #1 includes a first live stage performance, behind-the-scenes footage of the recently released MASCARA performance video and a video of a surprise birthday party for XG’s HINATA.
Compared to other behind-the-scenes footage, the video shows a more personal look at the XG members, including their conversations and honest interactions, making the viewer feel as if they are there with the girls. 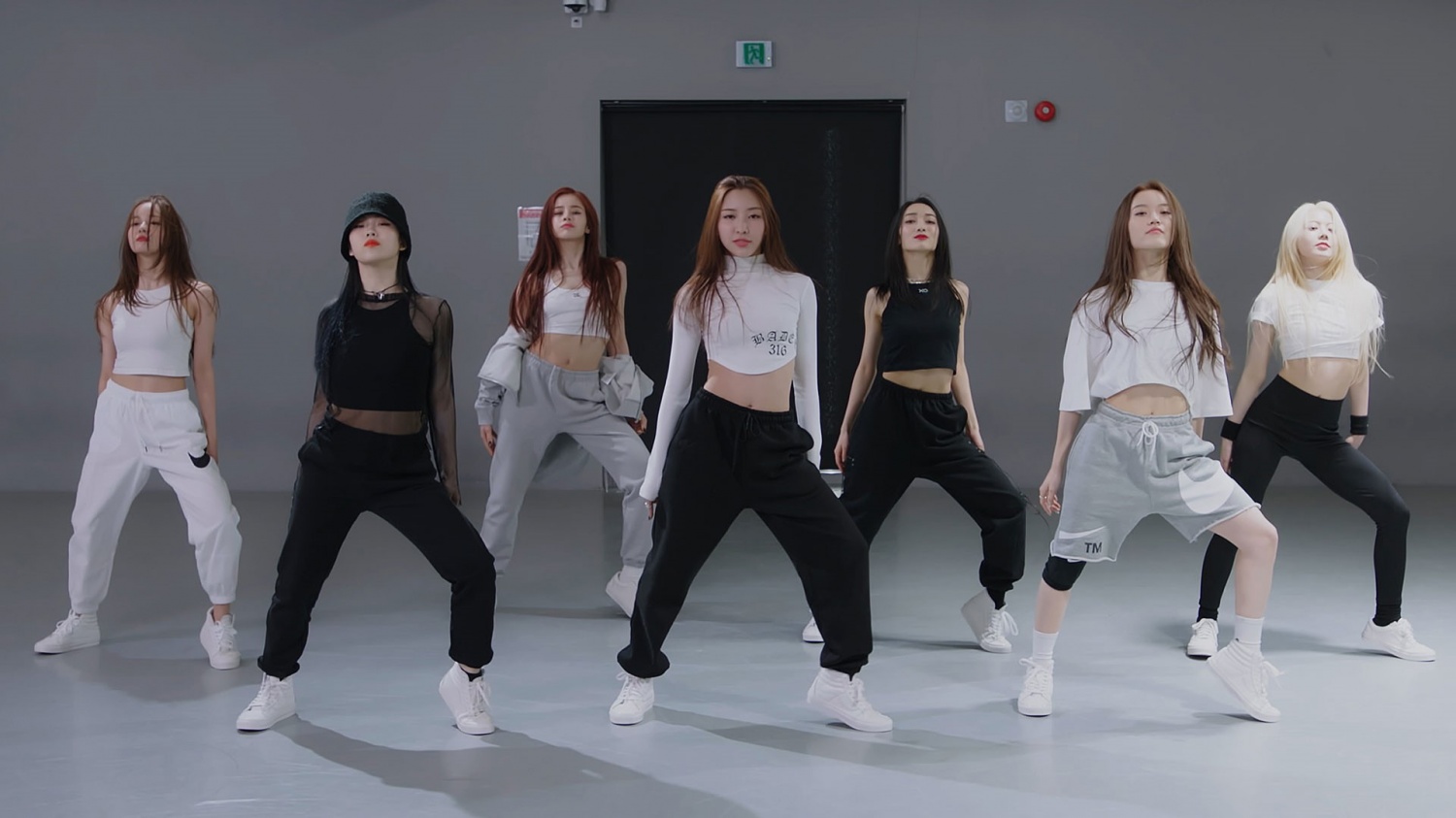 As well as this, ALPHAZ, the official fan†club of XG was launched on Friday the 5th of August. The app contains exclusive videos, blog entries and many more that are only available to fanclub members. There is also a community forum, which XG will join from time to time. The fanclub offers privileges for early adopters and those who renew their membership. Please check the website below for more details.
Here’s the link to XG’s Official Fanclub “ALPHAZ”: https://xg.pasch.fan/
alpha xgkorean bandmascaraxgxggalz

Ananya Panday To Be Cast Opposite Ayushmann Khurrana In Dream Girl 2: Reports

XG Released Exclusive New Behind The Scenes Video As Well As A Collab With Dance Superstar, Aiki