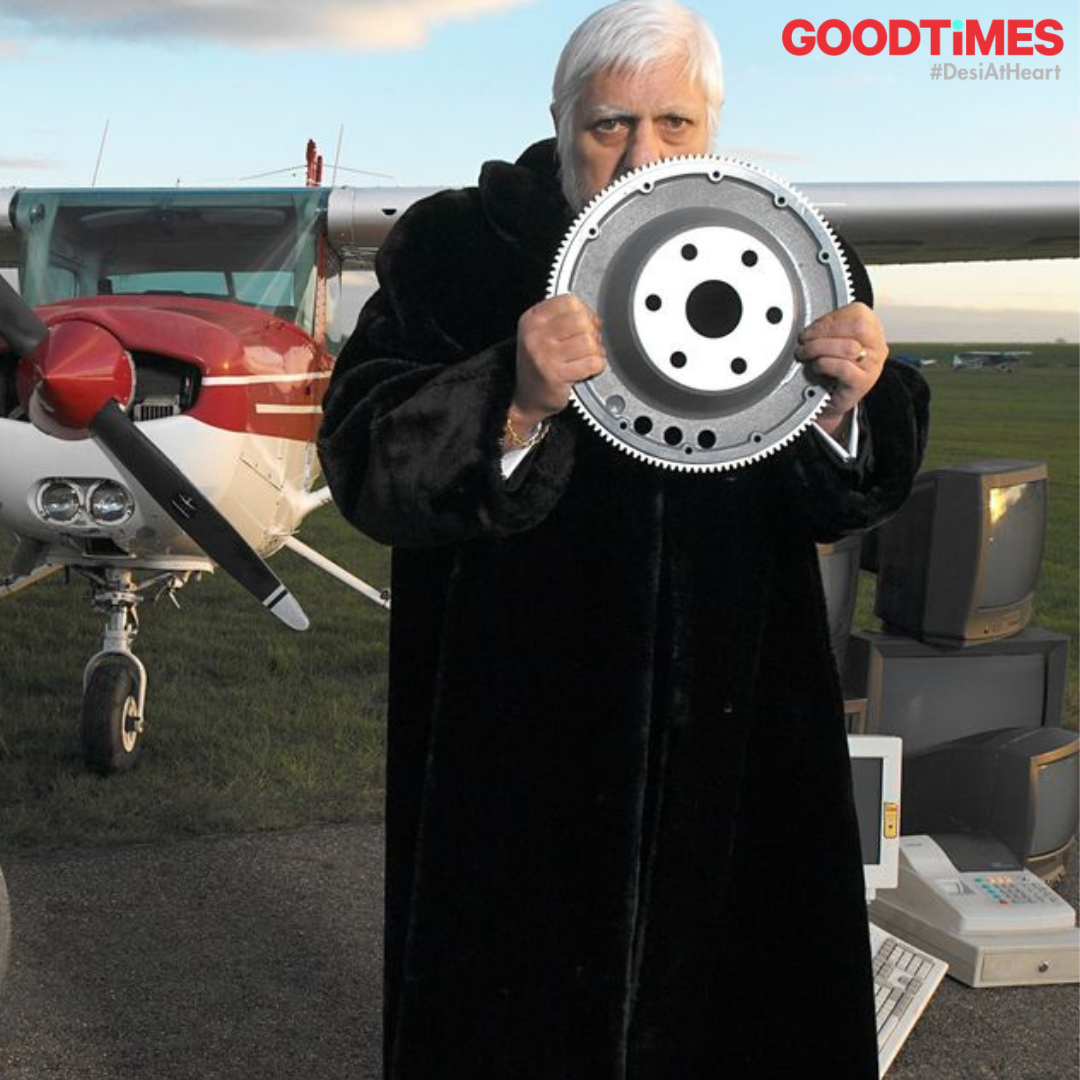 We all have some talent that we love boasting about to our friends and family but, these people listed below have the most unusual talent you can ever imagine. Don’t believe us? Check out this list. 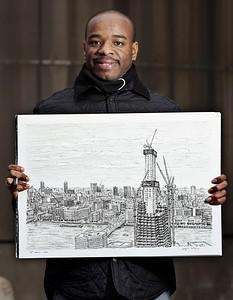 He’s a man with a crazy visual memory. He can look at things and can draw it exactly as it is with all the detailing and accuracy. He is known for accurately recreate New York city after a brief helicopter ride above it. 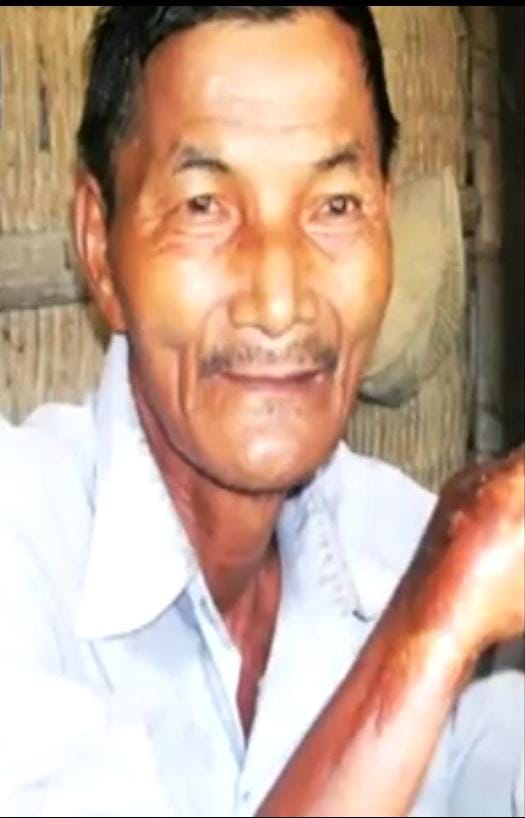 Everybody loves sleeping. But, then, here is this man who doesn’t sleep! Well, Hai Ngou didn’t sleep since 1973 when he caught the flu. What’s more shocking is that his body function normally and the lack of sleep doesn’t affect his health. 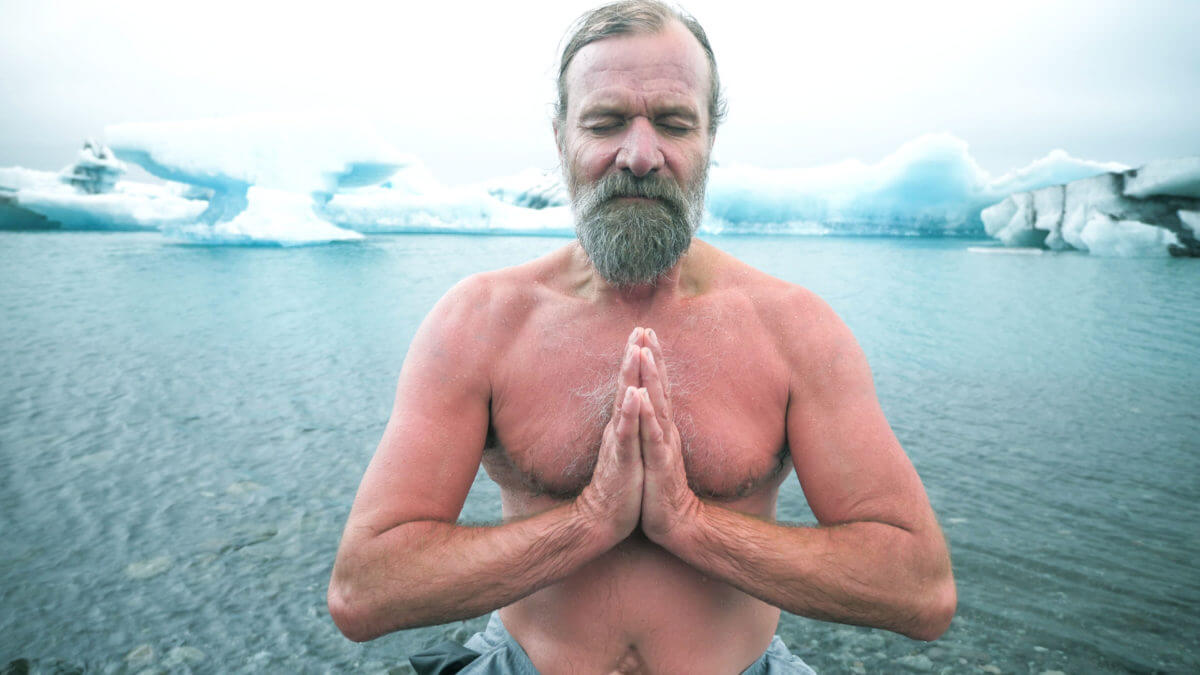 Wim Hof a.k.a Ice man is impervious to cold. He climbed Mount Everest in nothing but a pair of bicycle shorts where the temperature was somewhat between -35 degrees and -60 degrees. This is weird, right? beacuse a normal human being would have died within minutes in this temperature. 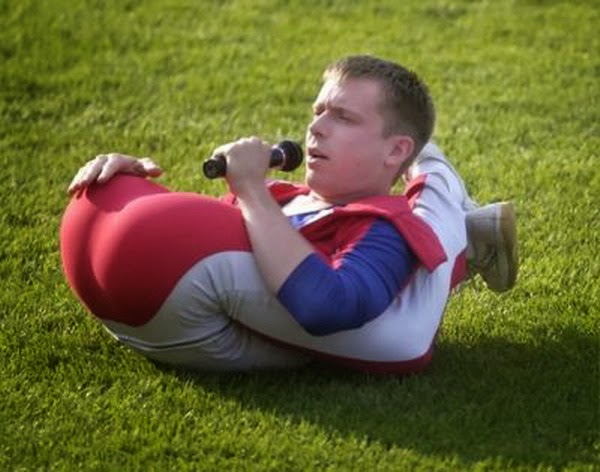 The award for the most flexible man alive goes to Daniel Browning Smith. He’s flexible enough to dislocate his arms in order to fit through an unstrung tennis racket! Also known as the ‘rubber boy’, he has three Guinness World Records. 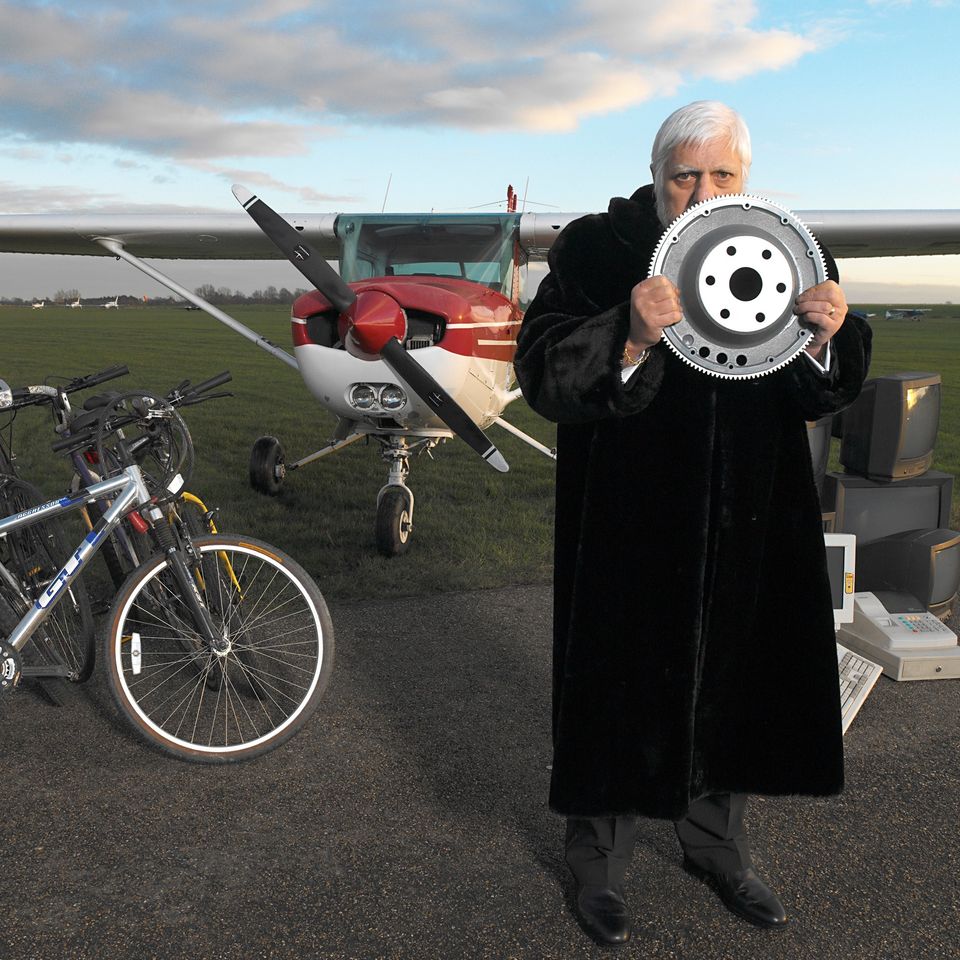 Can you eat anything and everything? Not possible right? Well, Michel Lotito from France here can eat anything be it metal, rubber, etc. He goes by the nickname ‘Monsieur Mangetout’ which translated is ‘Mr. Eat it All’.