It’s no secret that yoga is known to have multiple benefits – mentally and physically. It’s undoubtedly one of the most popular forms of exercise that even our Bollywood actresses swear by to stay fit and healthy.

Kareena has been quite vocal about her love for yoga and she is often seen performing yoga asanas during her workout sessions. 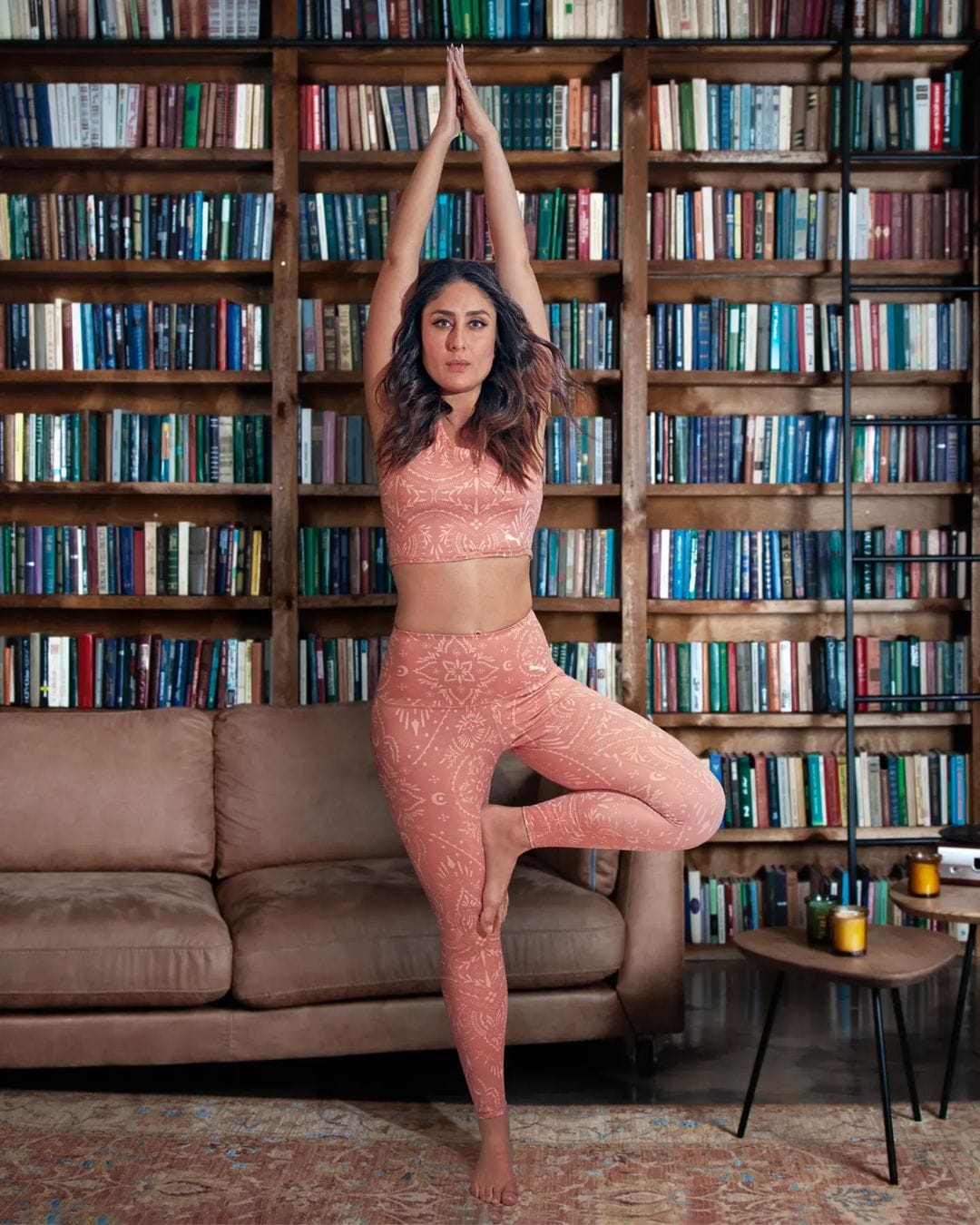 Sara is another actress who loves doing yoga and she doesn’t even miss out on it during her vacations. That’s the kind of dedication we want too. 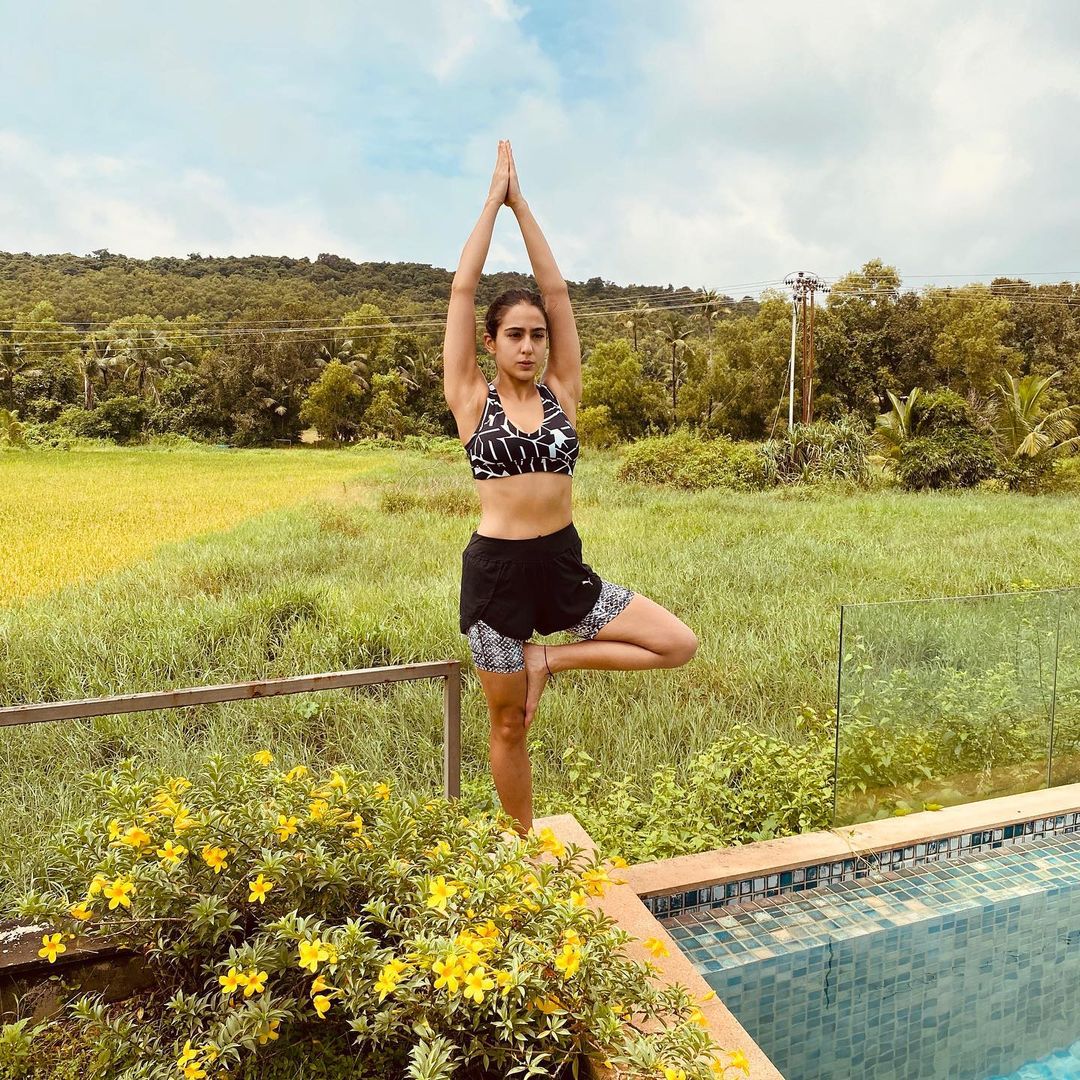 Deepika has often spoken about the benefits of yoga and she also incorporates yoga asanas in her workout routine. Probably that’s one of the reasons behind her toned body. 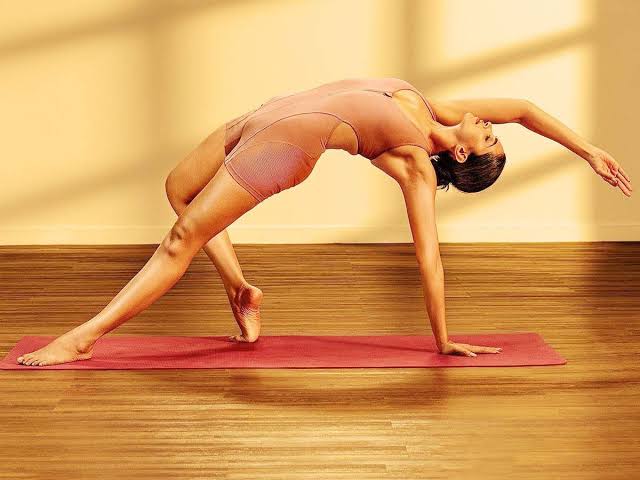 Yoga is an important part of Malaika Arora’s workout routine, even at the age of 50. Well, this is your cue to start preforming yoga on a daily basis. 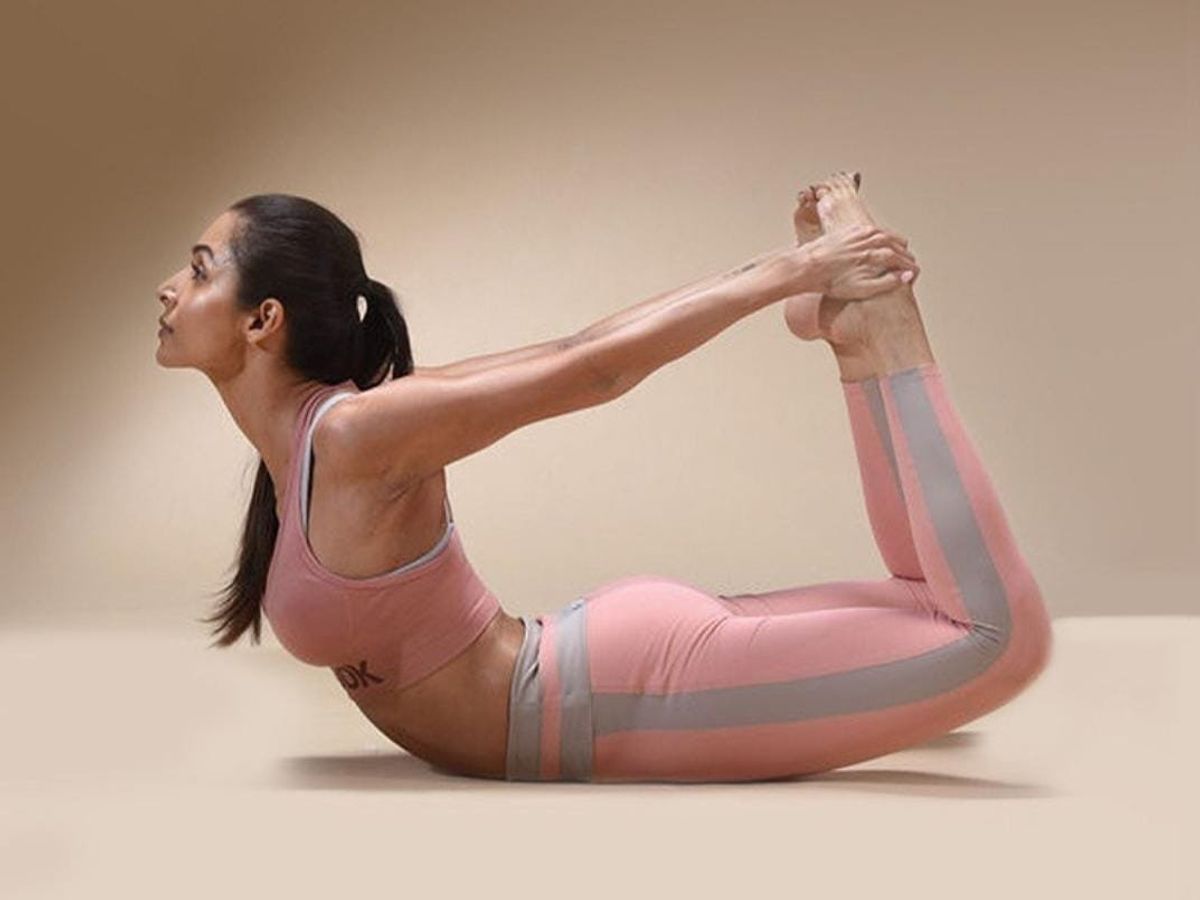 When we are talking about yoga, there’s no way that we won’t include Shilpa Shetty in the list. The actress was one of the first Bollywood celebrities who advocated about the health benefits of yoga. 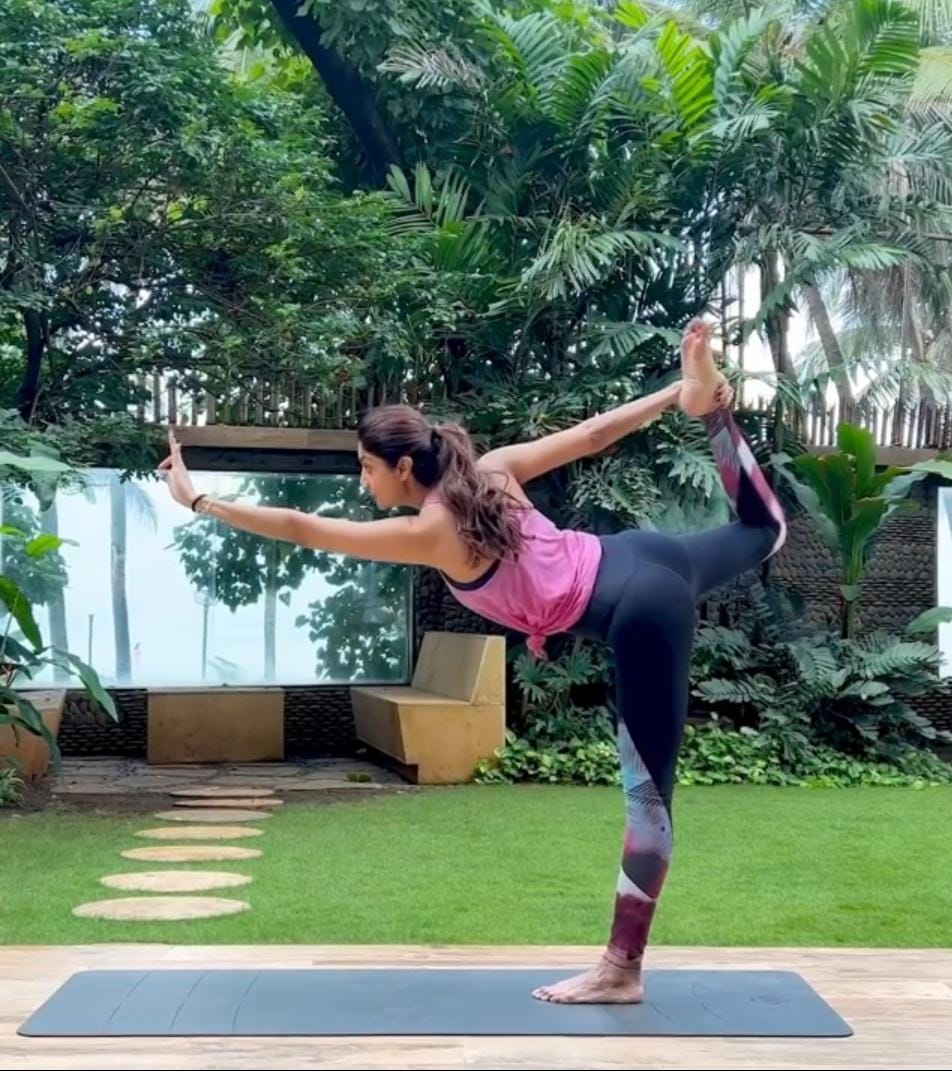 New mommy Alia Bhatt also swears by yoga and her Instagram feed is proof. She often shares pictures and reels on her social media while performing yoga. 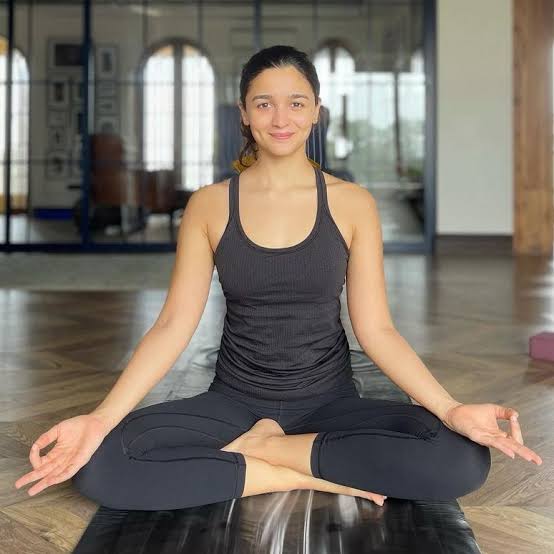 Want a super toned and fit body like Janhvi Kapoor? Well, maybe yoga is the answer that you’ve been looking for. The actress also includes yoga in her daily workout routine and you can clearly see the results. 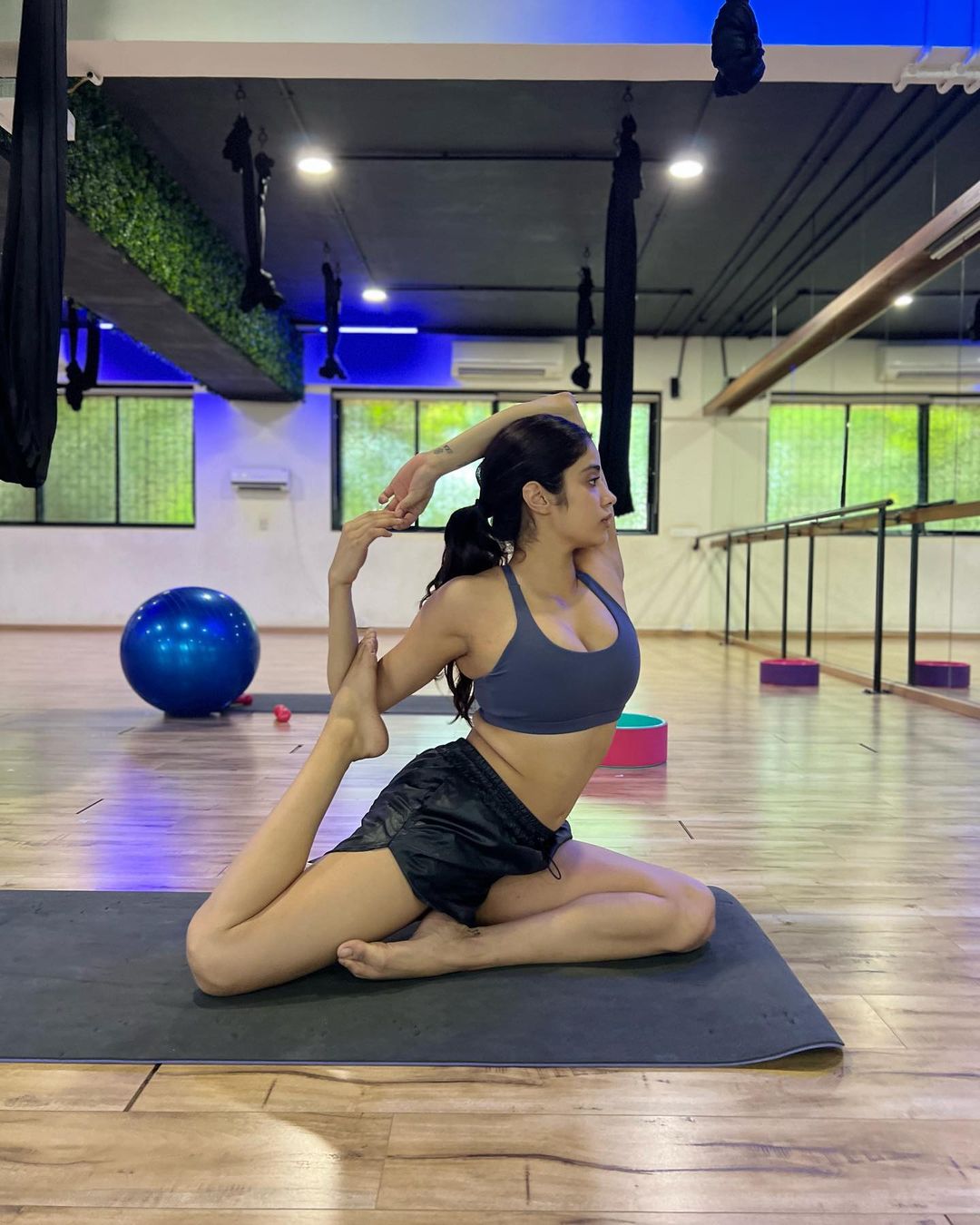 Anushka is a fitness enthusiast and yoga is on top of her priority list when it comes to working out. Maybe, that’s one of the secrets to her glowing skin and toned body. 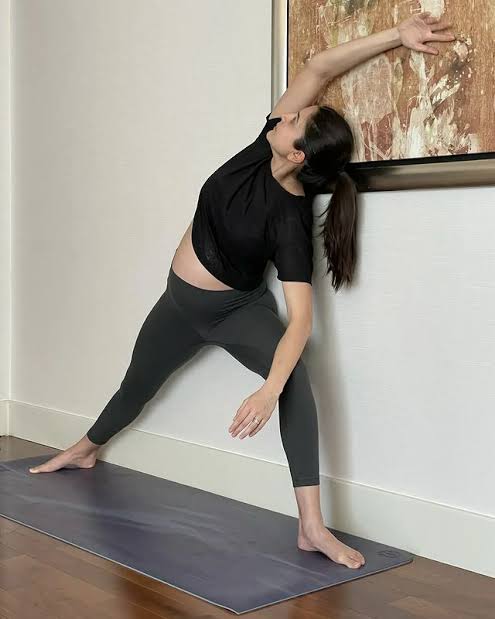 Stop giving excuses and join the yoga clan. You won’t be disappointed!