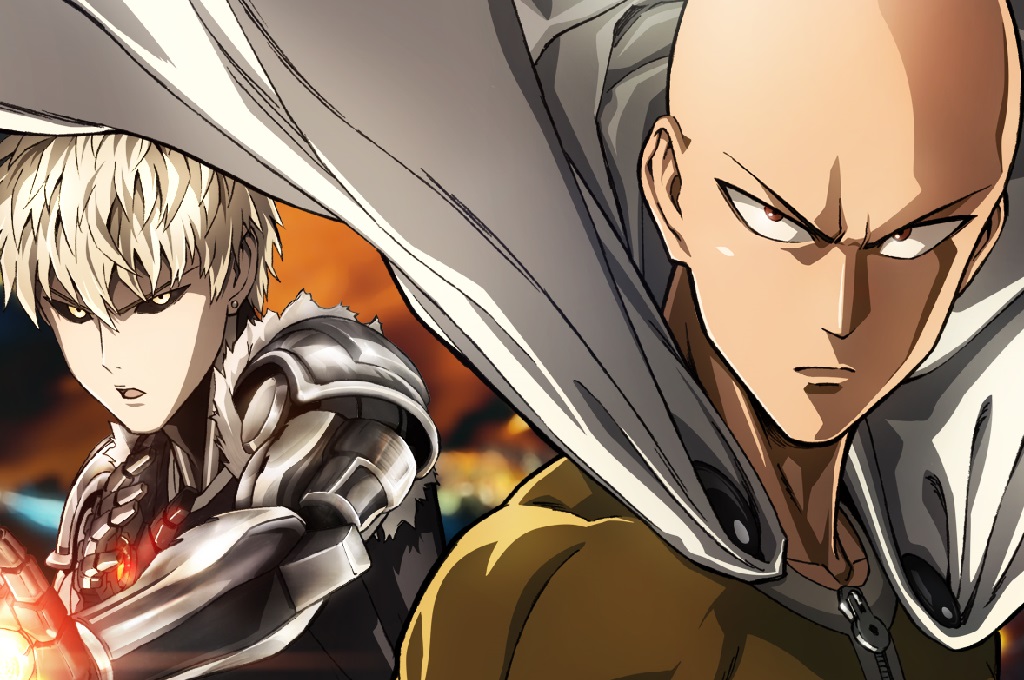 10 Awesome Shows That Will Turn You Into An Anime Buff

Ever heard the saying anime is not a cartoon? All your friends who watch anime will tell you this all the time! Anime is an growing medium in the entertainment industry and it has taken otakus (ardent anime watchers) by storm, in the past few years. What if I told you that shows like Pokémon and Shinchan are all anime? Shocked! Well a lot of anime is omni-present and you’ll watch it without even knowing it. So, if you’re planning dive into the world of anime, these 10 TV shows will make you fall in love with the medium.

A notebook that kills people, an anti-hero and an anti-villain fighting to find the real killer is what defines this anime. Complex plot points, compelling theme tracks, and a story line that will make you gasp, ‘Deathnote’ has it all! It does complete justice to the manga is one that should not be missed.

Iconic, mesmerizing, inspiring and full of great fight sequences and even greater lessons is what both these anime are all about. ‘Naruto’ has been a staple for generations and has continued to inspire many. The only con about ‘Naruto’ is the 700 episodes which may put off many therefore ‘Boku No Hero’ is also a very smart choice. ‘Boku No Hero’ and ‘Naruto’ are very similar so if you don’t want to binge watch both shows, you can choose the one that does not require such a sacrifice of your time!

Both ‘Tokyo Ghoul’ and ‘Attack on Titan’ are dark fantasy anime which explore whole new worlds with Ghouls and Titans who prey on humans and mankind’s war against the two. The protagonists in both shows are half human and half ghoul/titan respectively and it’s how they make their way across the world. Both shows feature kinetic action,  buckets of gore and a slick soundtrack to boot!

This 12 episode anime is deep, mysterious and full of gore and horror and is not for the faint-hearted. There is a lot of bloodshed and creepy soundtrack to add to the eeriness of the show. It also has very satisfying ending and is definitely something you should watch if the genre interests you.

‘Haikyu!!’ Is the perfect sports anime and even if you’re not into sports you will deeply enjoy the awesome action and cool animation. Strong characters, great teamwork and most importantly ‘Haikyu!!’ has a slick art style. It is also a very ‘feel good’ and inspiring anime and will impact you in some way or the other.

‘One Punch Man’ is hilarious and also has a lot of awesome, skull-splitting action! Honestly, this might be enough to interest many but Saitama is a fun hero and it’s hilarious to see how he smashed these ‘unstopabble’ villains with ONE PUNCH! It’s a short series with only 12 episodes so you’ll breeze right through it in no time.

7. Slice of life: Shokugeki No Soma

‘Shokugeki No Soma’ or ‘Food Wars’ is a slice of life anime which has a protagonist called Yukihira Soma who is a working towards being a chef. This anime has some of the best animated food on the planet! This show will make your mouth water through its surreal animation and keep you hooked through its story and plot-line.

‘Hotarubi No Mori E’ or ‘Into the Forest of The Fireflies Light’ his a three part anime series which will definitely make your heart melt and define romance in a way you’ve never seen before. It will make your heart ache and truly makes you feel like you’re back in high school. The characters are intricately woven into the story and this show is a true delight to watch.

It is really difficult to choose one in this genre because all three have a different impact but are equally good. From combating brain-eating parasites to fighting a righteous system to the arena of the gaming world, each anime has its charm and will be a good choice if you’re starting out.

‘MOB PSYCHO:100’ is a combination of action, comedy and has a tinge of occult fiction. Shigeo Kageyama is blessed with psychic abilities and has certain limits but he goes full power and becomes uncontrollable when he reaches 100. This anime is very engaging and which definitely inspire you to watch more.

While some anime like ‘Boku No Hero’, ‘Sword Art Online’, ‘Haikyu!!’, ‘Mob Pschyo’, etc can be found on Netflix others can be found on sites like kissanime and soulanime. What are you waiting for now? Go binge!