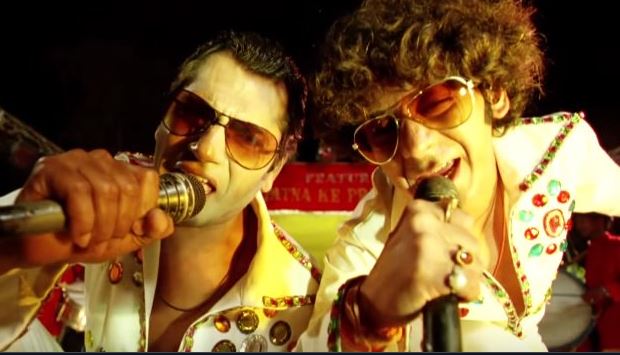 From the teenybopper us singing along to Taylor Swift, to emphatising with the melancholic albeit ironic Emotional Attyachar, 2009 brought us some songs that were imprinted in our brains long after they released. The songs were funny, the songs were rhythmic, they had the bombest lyrics – and most importantly they ushered in a new era of songs.  Where Rekha Bharadwaj’s voice met the new-age beats in Genda Phool, and Beyonce asked us to put a ring on it!

These songs are the perfect way to ring in the new year, because did you even realise that they are a decade old? Because, we never got that memo!

6. I Know What You Want Me, Pitbull

Winter Missteps: 7 Beauty Mistakes You Are Making This Season