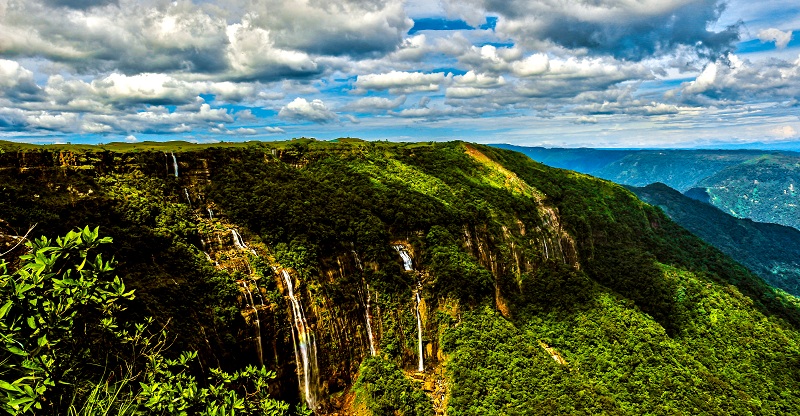 10 Things Every Indian Should Know About North-East India

India’s northeast region has always awed us with its sheer beauty. Yes, we mean ‘The Seven Sisters’ that include the contiguous states of Arunachal Pradesh, Assam, Meghalaya, Manipur, Mizoram, Nagaland and Tripura. And Sikkim yes!  Their brother. The relative less clutter, the natural beauty, scenic views and really sweet people – this part of the country has given us reasons enough to be fond of it. There are unique cultures to be experienced, amazing food to eat and amazing sights to behold in this paradise unexplored.

However, there’s more. The region is a repository of rare experiences and there are things about them that are way fascinating than we care to find out. Here are 10 awesome things of the left hand of our country that’ll definitely make us look up to them. 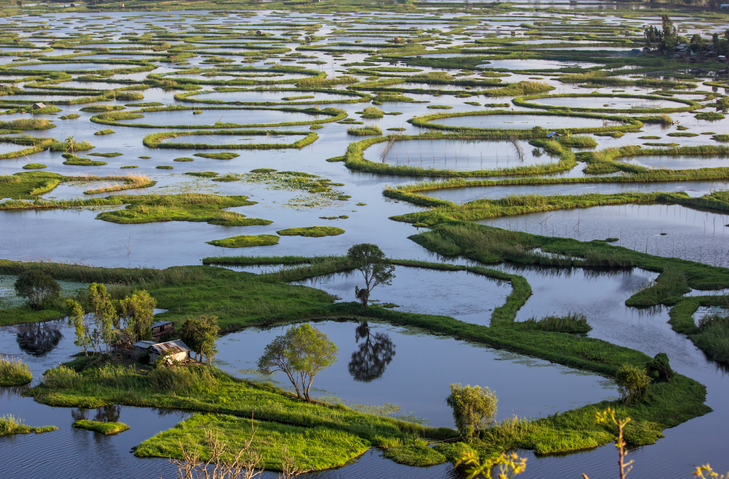 Imagine standing on a piece of land that is floating on water. No, not for a movie scene, but in real life and this is something that Loktak lake in Manipur offers. The largest freshwater lake in Northeast India, the iconic lake is known for its circular floating swamps (phumdis). 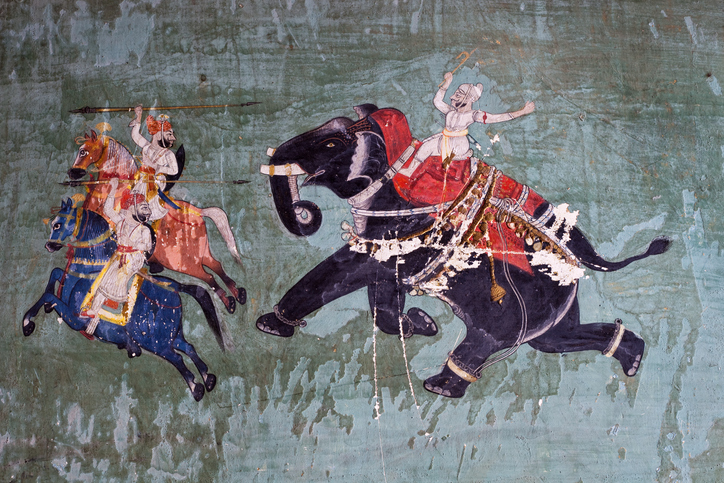 Two centuries and not a single defeat! The Mughals during their mighty reign had many remarkable battles in the NE region but couldn’t conquer any of the states.  In fact, Assam survived Mughal invasion for 17 times and of course, the credit goes to all the brave kings from the Northeast. 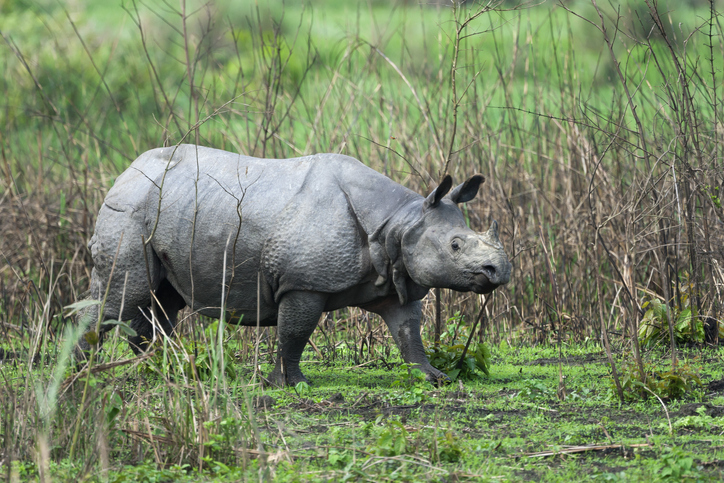 Northeast India boasts of accommodating 14 national parks. One of them is the famous Kaziranga National Park which is the only place in India where you find the one-horned rhinoceros.

#4 The world’s wettest place is in Northeast 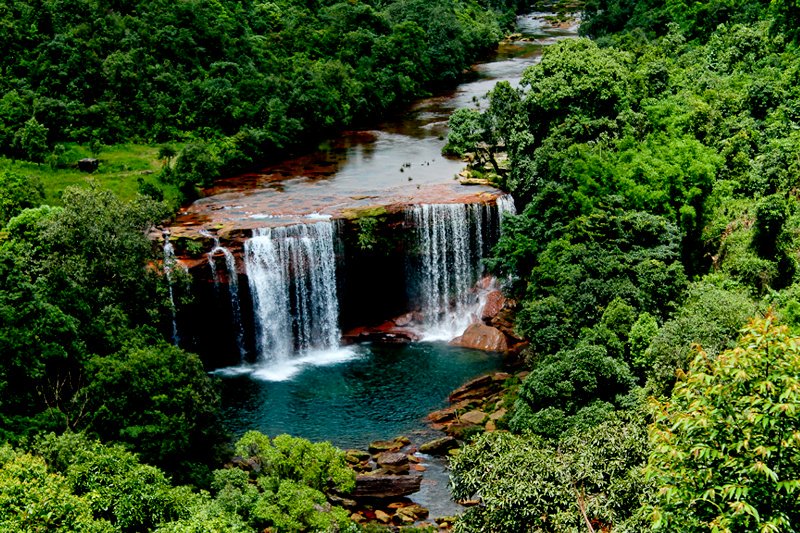 No place can ever beat the sound and speed of rainfall in Mawsynram and Cherrapunjee. These villages in the East Khasi Hills of Meghalaya receive an annual average rainfall of 11,873 mm. It actually holds the Guinness World Record in terms of rainfall. Pretty legit, right? 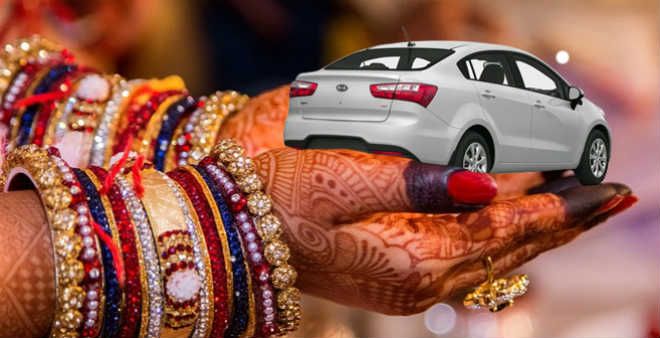 Look, the rest of the country! This region has been dowry-free since we don’t know when. Actually dowry never found a place in Northeast. It’s a cultural practice we all can learn from no matter how much we deny it.

Just imagine sulking in snail-paced traffic, yet no one honks, no one overtakes and none breaks the queues. This is exactly what happens in India’s first no honking city – Aizawl, Capital of Mizoram. If you’re tired of hearing traffic horns in your city all the damn time, this is your go-to place.

#7 Oldest and largest Indian paramilitary force is in NE India 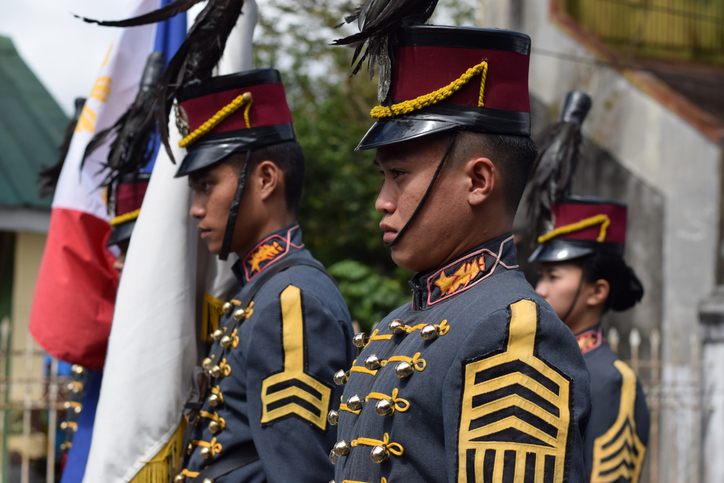 ‘Sentinels of the Northeast’ – Assam Rifles is a part and parcel of Indian history but it’s sad that it’s largely unknown in the rest of the country. India’s oldest and largest paramilitary force, the battalion was founded back in the year 1835 under the British. 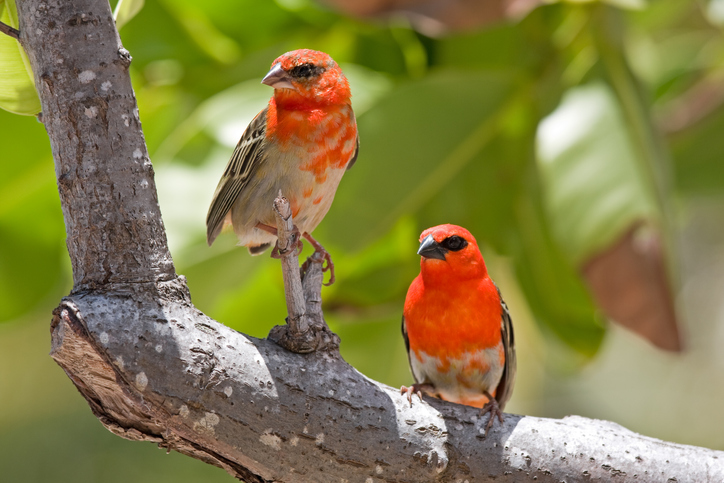 Did you know that NE India holds the 7th rank in terms of the most enriched bio diversities of the world? Besides the great flora, the region also boasts of a vivid avian bio diversity of the country. Since Northeast is located on the transitional area of Indian, Indo-Chinese and Indo-Malayan bio geographic zones, it’s a major hotspot of various native and rare species of flora and fauna. 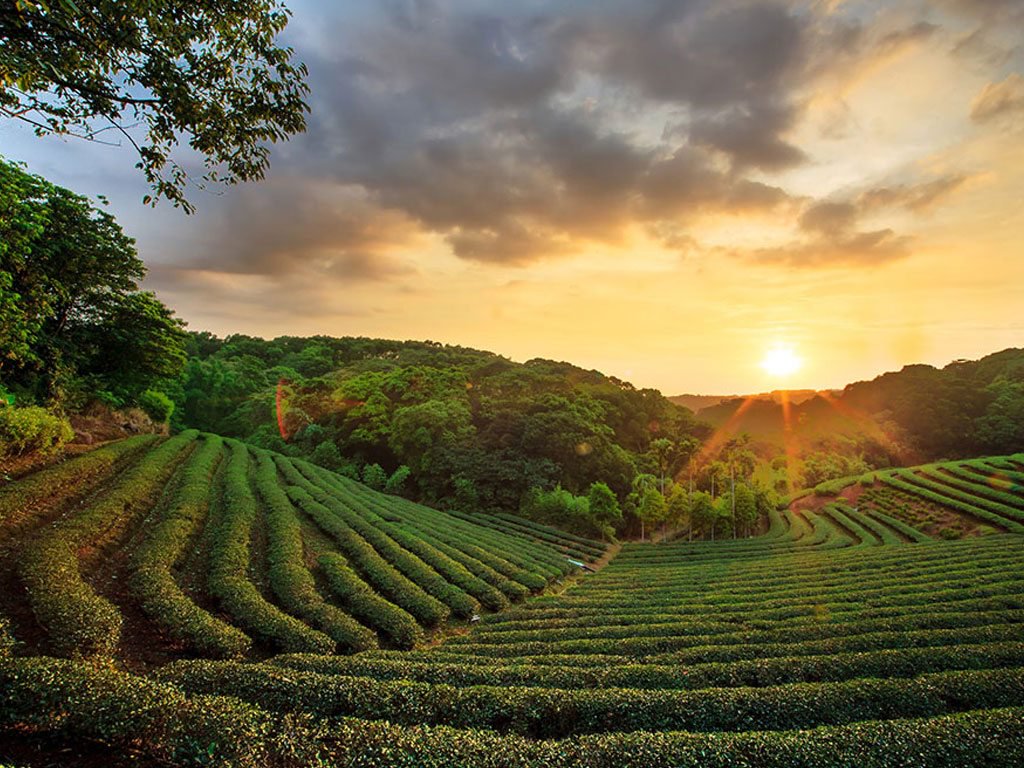 Assam’s tea is famous world-wide. Though a small state, it produces and exports tea to almost the whole world. It’s undoubtedly the largest tea growing region in the world. 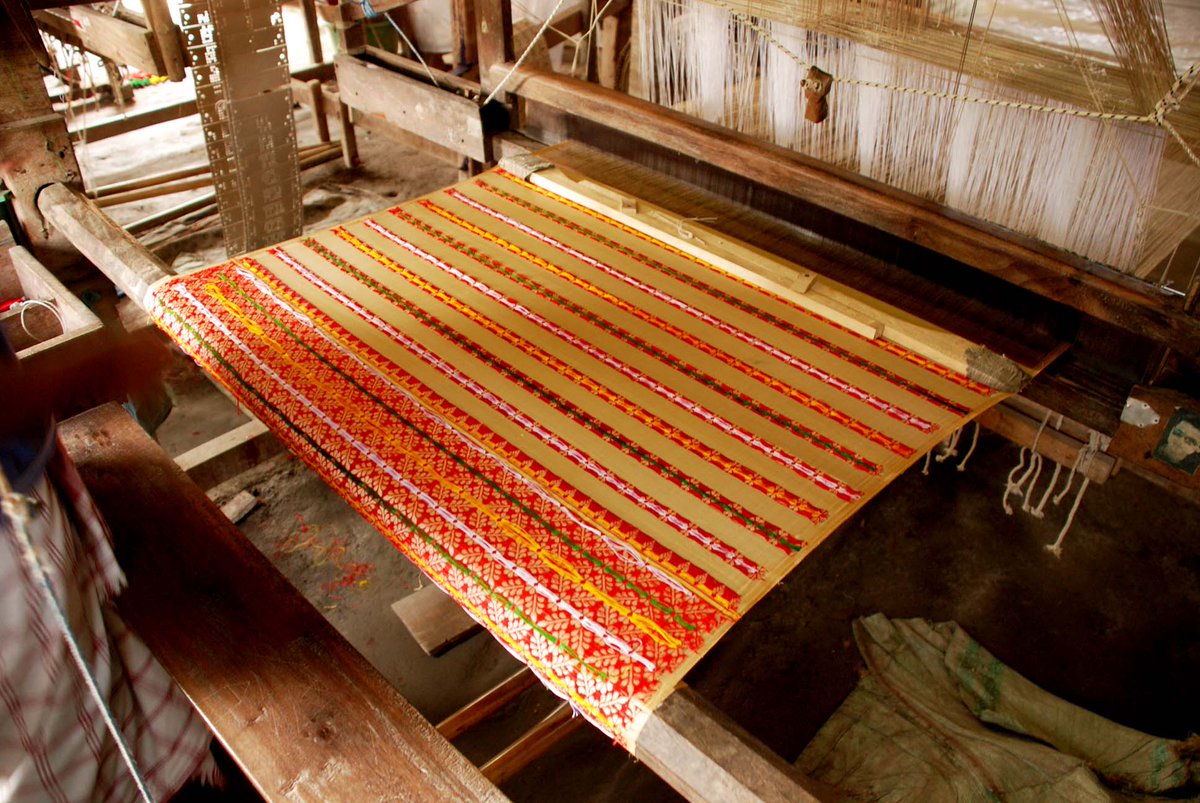 Assam’s resources don’t end with just tea, but the state also produces three different types of silks. White Pat, golden Muga and warm Eri are three indigenous silks with distinct beauty not to be found anywhere else in the world.

From Onscreen Zaroon To Offscreen Fawad, Meet The Most Charming Khan Ever

Styling Tips For Men: 5 Things You Need To Own For The Wedding Season Of 2018