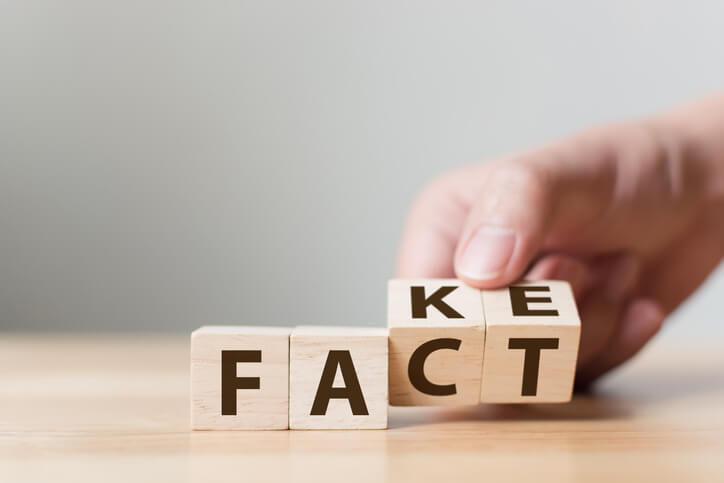 The real news nowadays amongst the slew of fake news is the damage that the latter does. Especially in a media conscious and opinionated country. Also a country where divisive ideologies are the most ubiquitous fodder. Now I know that we can’t only ever use the media sensibly especially when there are journalism start ups, and new papers coming in everyday to bombard us with information – but at some point we have to know better. After all for a democratic nation with free press to be known as an unhinged bastion of fake news isn’t the kind of accolades anyone of us wants.

So here are some useful tips to be a little extra careful and not ascribe or subscribe to the concept of fake news.

1. Use Your Common Sense 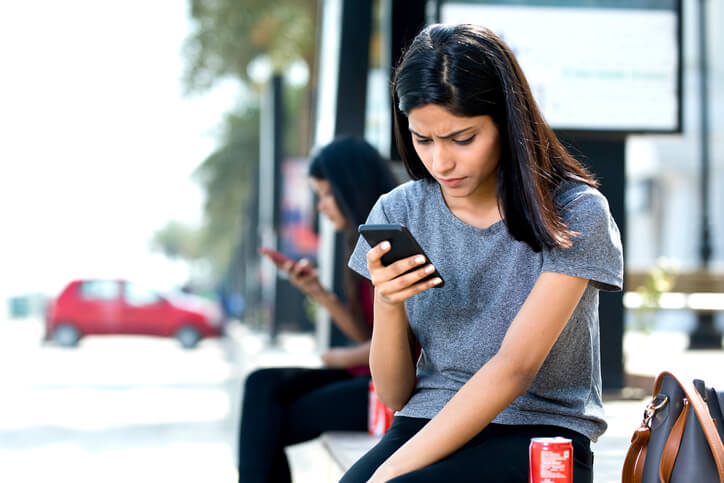 Very important life skill. Try to really read the news and understand the specifics. Because if it is fake you will see glaring loopholes, i.e. in the syntax, the photographs will look extremely photoshopped, the videos will have erratic jump-cuts. Plus the narrative will be highly biased and exaggerative. So ultimately your best friend is your common sense and your gut.

2. Don’t Depend On Clickbait Headlines 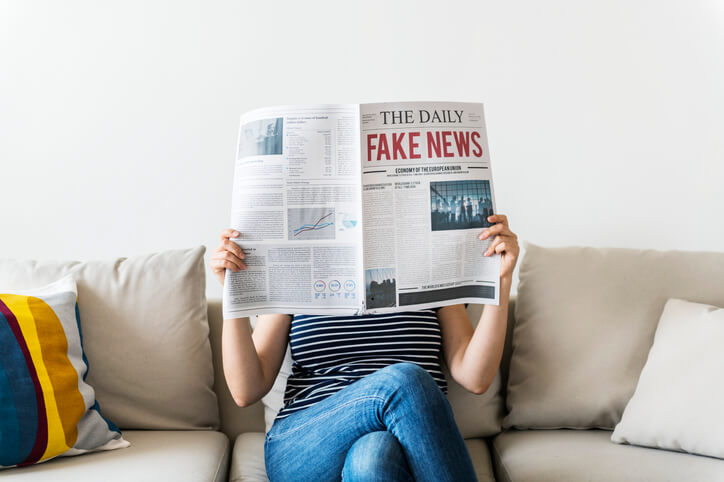 Now let’s bite the bitter bullet- we get lured to news pieces singularly based on how enticing their headlines are. For a minute, it is as though we look at something in a way we want to look at it and not how it should be looked at. We assume that our pre-conceived set of notions are the ones we need to seek further. Social media algorithms know that all too well, as well as the people who are in your circle. So in order to attract you to something completely false but entirely too convincing. Now, if it’s a headline too revelatory its probably just an elaborate ruse.

3. Look at the Domain 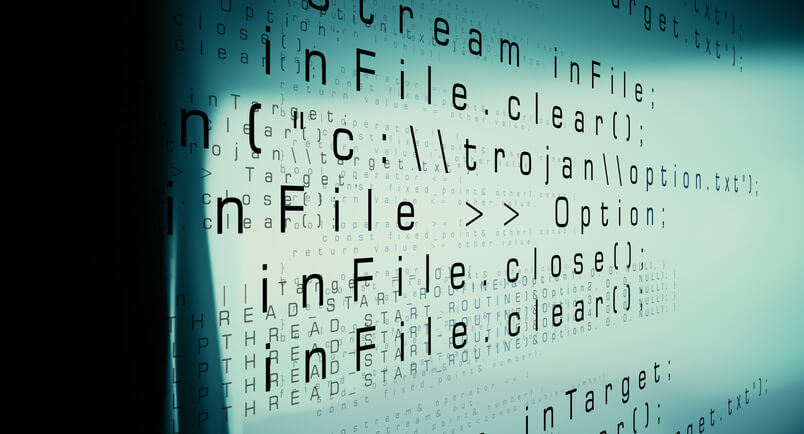 Very important. More often than not the domain name will be a moniker of a real-sounding news website. Operative word here is real-sounding. So even though it may look authentic chances are it really is not. So be sure you check the website and it’s characteristics before just falling into the ploy.

4. Do a Quick Verification Scan 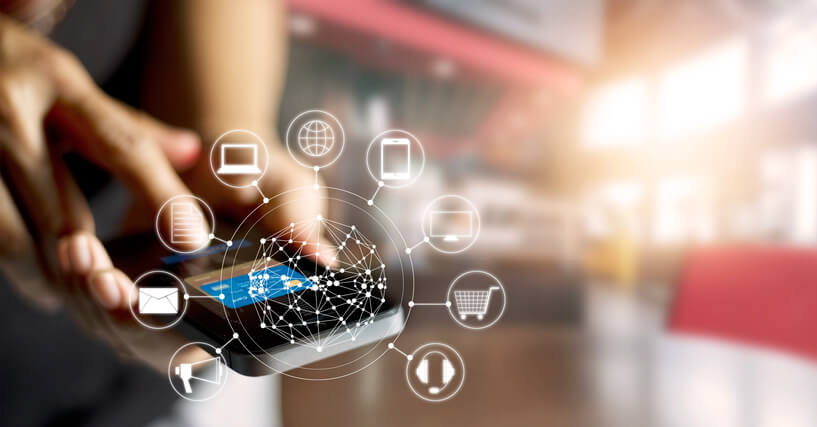 If the news information that is being spread on WhatsApp or Twitter like wildfire is really that inflammatory or explosive or significant, it will definitely be picked up by news agencies and media houses. Especially in the age of breaking news, where it’s all about getting the brief the quickest. So if you read something that piques your interest, just run the keywords or key point from that through a search engine. If it’s fake, we can bet no media house would pick it up. 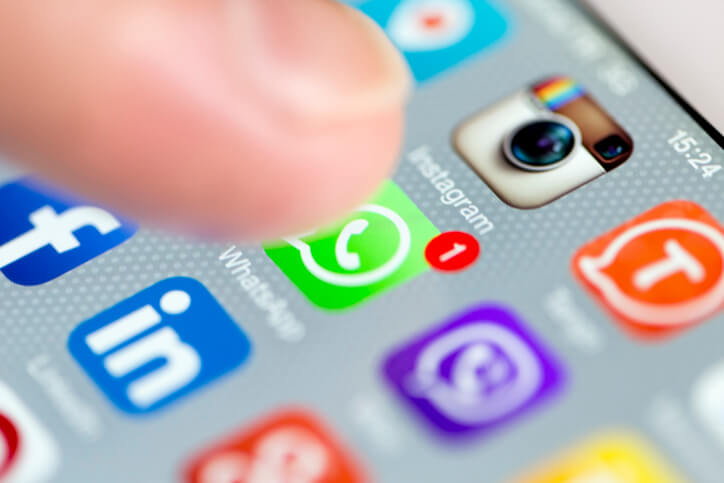 This is a two way street, because not only are you just the recipient in this but also an intentional or accidental perpetrator. The most important part of being aware and educated is to disseminate that very sensibility onto others. In all the many groups on WhatsApp where you are inundated with links after links, be an ombudsman. Because fake news is an epidemic, one that causes devastation akin to anything that large scale and widespread. 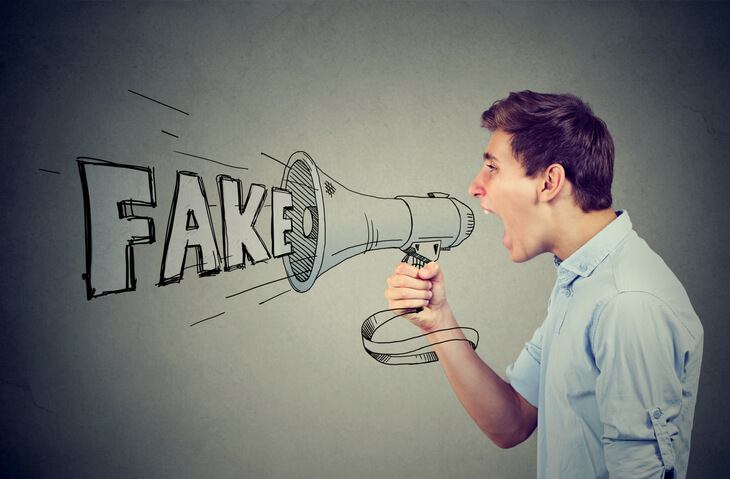 There are these people who will always circulate the most outlandish piece of news because, as above mentioned, it speaks to their pre-conceived ideals. Identify them. Make them aware that their loyalty shouldn’t be subject to false rhetoric. These can be powerful people, influential people, an army of trolls -these can be anyone and everyone but the moment we start calling out their sources or their information as baseless the lesser vociferous they will be about doing it repeatedly. So take one for the team and identify people who are vulnerable enough to not only get into the fake news cycle but sometimes also ride it.

9 Easy Ways To Revamp Your Winter Wardrobe & Dress Up Like A Celebrity Every Day!