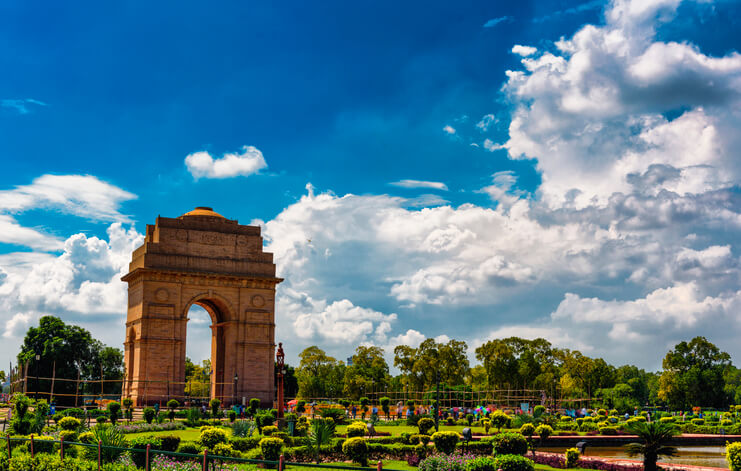 Thanks To The Lockdown, Apparently Air Pollution In India Is At A 20- Year- Low

Apparently, air pollution over Northern India has gone down to a 20-year-low, according to date published by National Aeronautics and Space Administration (NASA). NASA observed aerosol levels at this significant low, owing to the nationwide lockdown India is currently under.

“We knew we would see changes in atmospheric composition in many places during the lockdown,” said Pawan Gupta, a Universities Space Research Association (USRA) scientist at NASA”s Marshall Space Flight Center. “But I have never seen aerosol values so low in the Indo-Gangetic Plain at this time of year,” added Mr Gupta.

NASA had apparently taken images every spring starting in 2016, and showed a 20-year low in airborne particle levels over India.

Earlier also it was reported, that due to the lockdown with less carbon emission and less vehicular movement the air quality was much better and cleaner than it was in a very long time. NASA’s report surely validates that.

Let’s hope that even post the lockdown, we respect our environment and make sure the air we breathe is healthy.