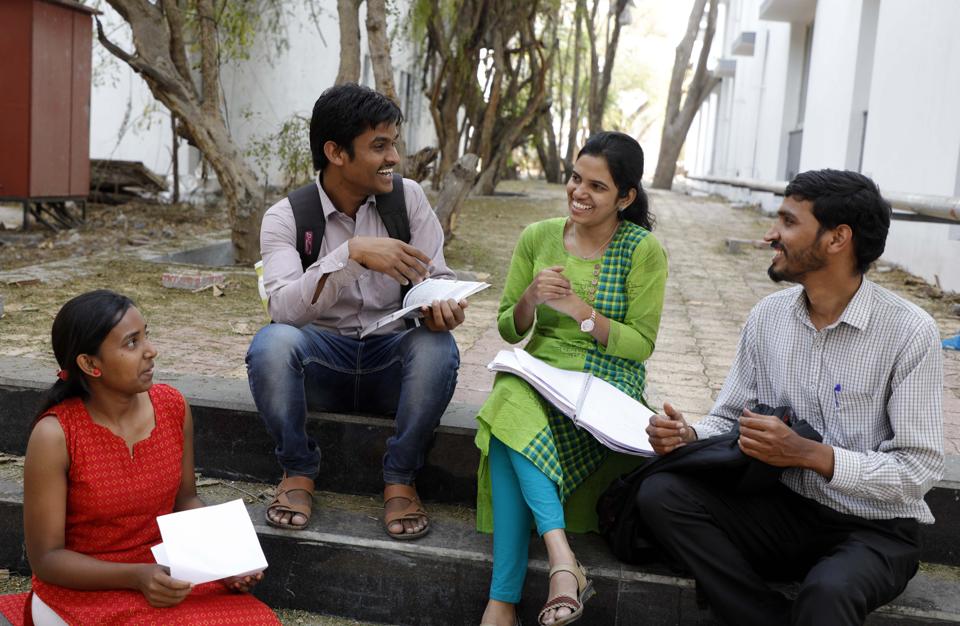 Orphaned Since 2, Amruta Karvande Fights Her Way To Ensure 1% Quota For The Parentless

In what is perhaps the first, the Maharasthra government, in 2018, had provided 1% reservation for orphans in an open category for education and jobs. But have you ever wondered what led the government to take this historic decision? Well, it wasn’t another election propaganda; rather it was the victory of one girl’s long pursuit for a better future for her and many like her. 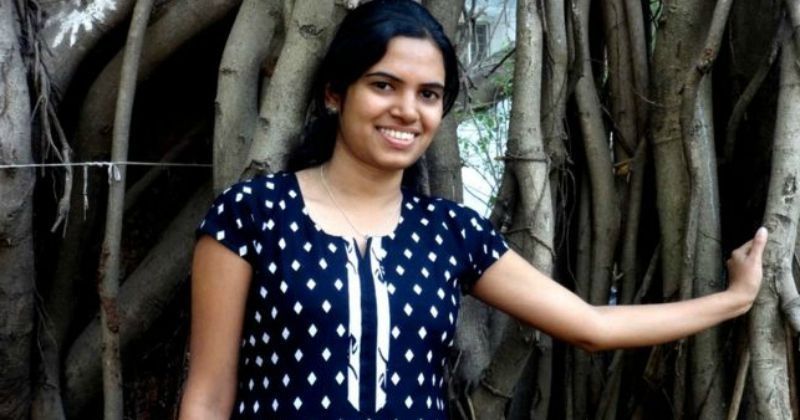 Amruta Karvande is a student from Pune who began her campaign to get education and job quota for orphans last year after she failed to make the cut-off in the Maharashtra Public Service Commission (MPSC) in the open category. Even though the cut-off for open women category was lower, Karvande wasn’t qualified to the category as she did not have a certificate that requires stating her parents’ caste. She grew up in an orphanage since the age of two and has no memory and idea about her parents. Hence she was forced to seek posting from the open general category whose cut-off was a bit higher than what she scored. 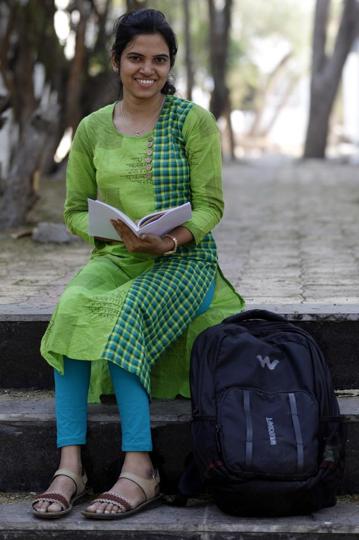 It was a tough job for Karvande who ran from pillar to post, meeting various state officers asking them to consider her case. She was not the one to let go and even took up the matter to Chief Minister Devendra Fadnavis. And to her surprise, her hard work and prayers paid off as the government took the significant decision to allocate quota for orphans. These wonderful turn of events is not only a victory for Amruta Karvande, but for all the people out there who miss opportunities just in the name of societal norms.