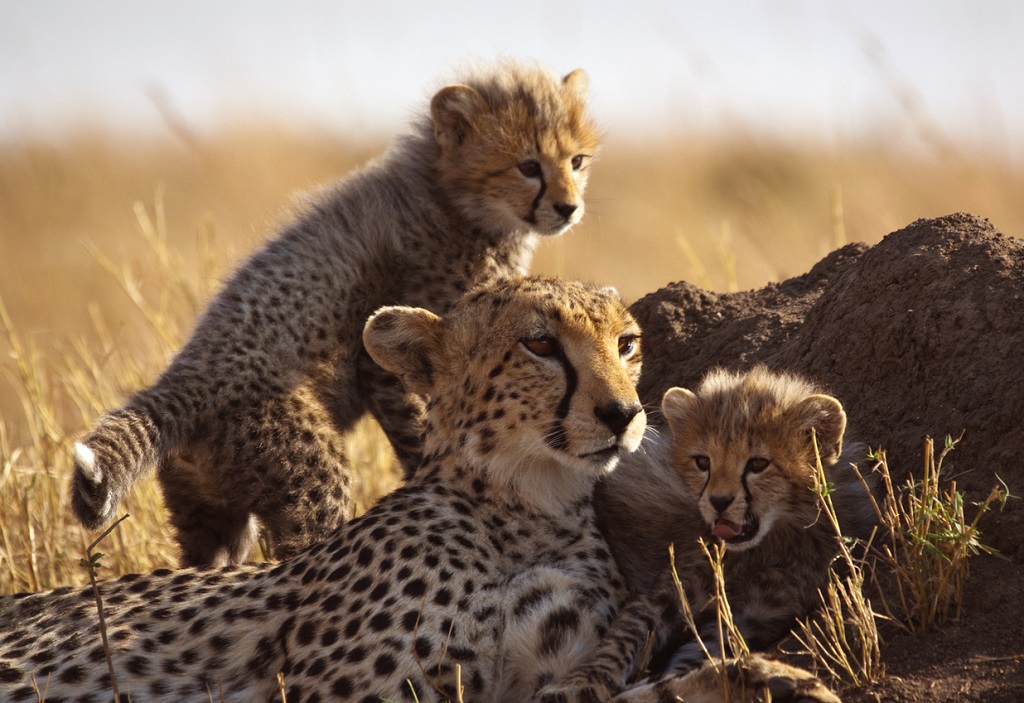 These Three Animal Species Were Just Declared Extinct In India

While we humans are the ones to be blamed for climate change, the consequences aren’t just coming to our kind. Rather it’s the innocent animals and plants to face the brunt of ecological balance. The latest example of such a human-caused disaster is the extinction of three species in India.

Researchers at the Conference of Parties to the United Nations Convention to Combat Dessertification (UNCD COP14) have said that three majestic animal species- Indian cheetah, pink-headed duck and the Great Indian Bustard can no longer be found in India. The researchers further said these specimens have reduced to less than 150 as they blame the rapid rate of desertification for their extinction. Besides these three species being officially declared as extinct in the country, another more than 150 other species are fast approaching the point of extinction and have been categorised as critically endangered. 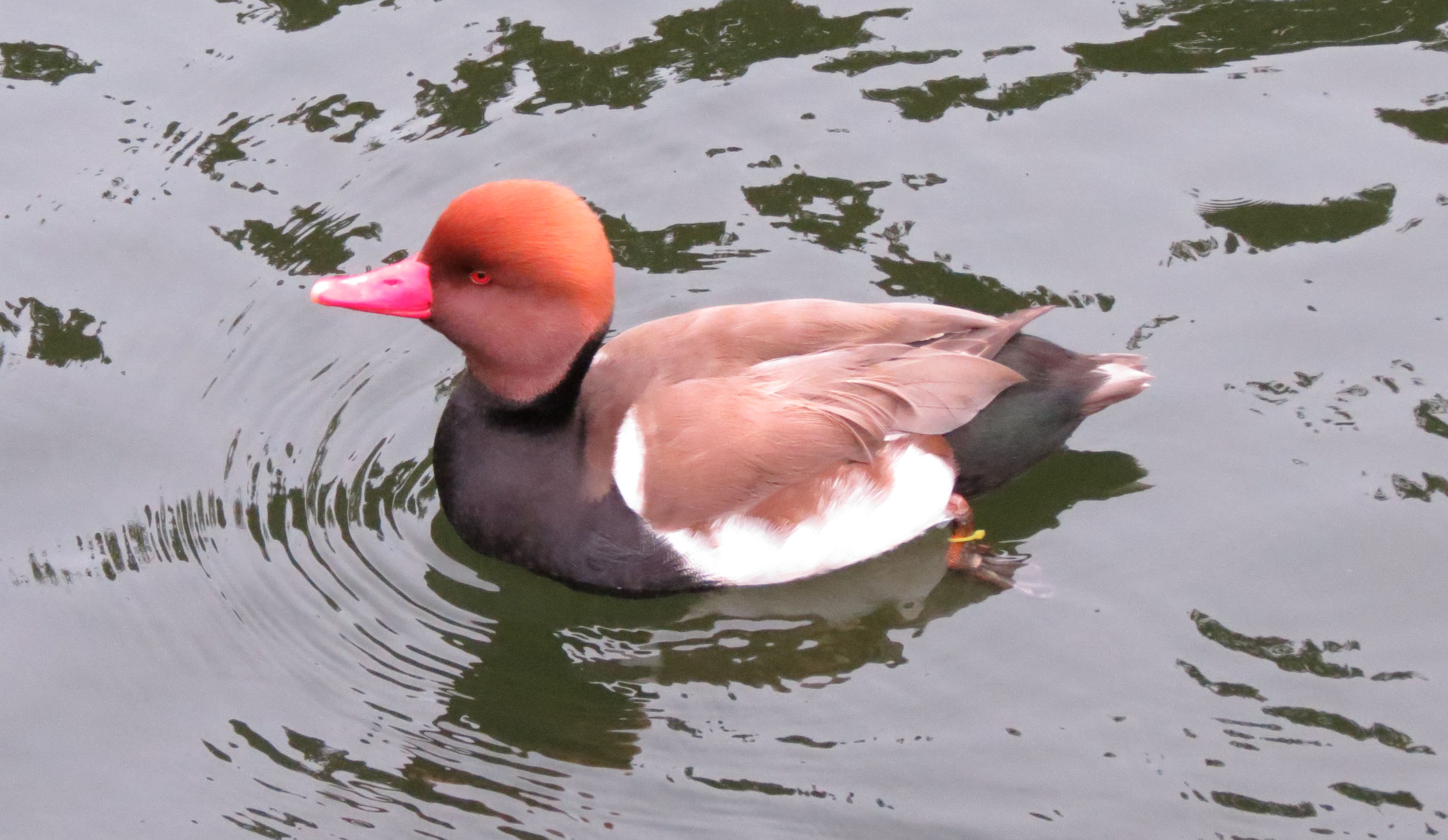 Kailash Chandra, Director of The Zoological Survey of India, told the collected database of more than 5.6 million specimens from all over India and neighbouring countries before independence reveals a stark change. He further added, “If you see their distribution in geo-special platforms, you’ll realise how much changes have occurred because of the impact of deforestation and desertification”.

Chandra further blamed the industries, chemicals, conversion of agricultural land, use of excessive pesticides and insecticides for rapid desertification.

At the conference being held in Greater Noida from September 2 to September 13, it was also revealed that India is facing severe land degradation.  More than 30 per cent of the land area in the country has degraded due to over-cultivation, deforestation, depletion of wetlands, and soil erosion. It’s not just India facing such a grave situation; in fact, more than 196 countries and 94 environment ministers got together in the forum to acknowledge this crucial issue and work towards conserving the environment, especially in terms land management.

No Time For Love: Sidharth Malhotra Breaks Silence On Link-Ups With Kiara & Tara