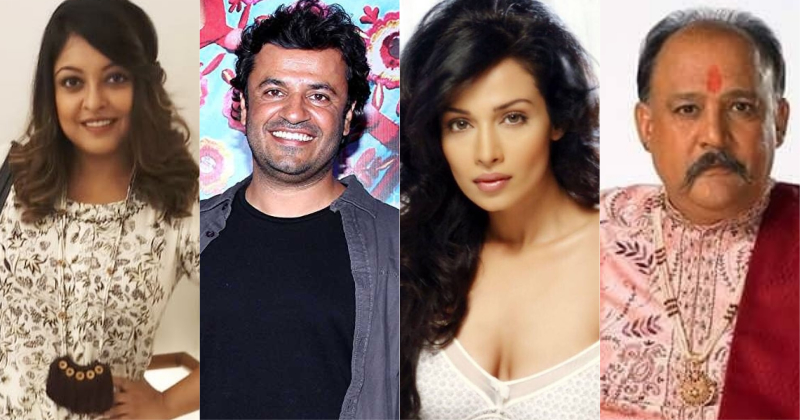 India’s #MeToo Movement arrived with a bang as women took to social media to call out actors, filmmakers, comedians, authors and journalists alike. Unlike its American counterpart, it has not been supported by investigative journalism. Rather, it has been a persistent overflowing in the last few days, amplified by journalists themselves. What’s more is that it has hit the Indian media the hardest.

Senior journalists are stepping aside, a film production studio has been closed, and one of Indian’s bestselling authors has issued an open statement of regret after a surge of women named men on social media whom they accused of sexual harassment.

With the #MeToo firestorm consuming the nation, our B-town stars chimed in with their opinions and spoke out against the harassment. While some took to social media, others expressed their feelings in interviews.

Take a look at what tinsel town stars have to say.

I’m disturbed by all the happenings with regards to #MeToo. My company and I believe in providing women with utmost respect and safety. If anyone has wronged even a single woman, neither ADF nor I will stand for it.

Many of my co-workers,female and male have been harassed and bullied, but it’s their story to tell. If we don’t encourage their voices and instead vilify and question them, how will victims ever become survivors? Let them speak up! Stand up with them!

I agree too. Survivors are survivors because they have dealt with something horrible and come out on the other side. So believe them, respect them. @janiceseq85 #TanushreeDutta

Please read this thread. We all know the reality of the power imbalance that exists in the workplace. Let us encourage these voices instead of shaming them so that others may have the strength to come forward. https://t.co/5NefCpWpCs

If my previous tweet sounds vague let me clarify it. This should stop the questioning of intention of Tanushree Datta because there is a witness account of what happened and @janiceseq85 is as credible as the come .

Bravo @sandymridul! Vomit #AlokNath. People, if you know you have a problem, fix it. Women aren't your nannies or properties to be had. So pathetic,in this twilight of life,this embarrassment is the last flicker of attention he'll ever get and what he'll be remembered for🤮 https://t.co/TIkMO2cchd

Hearing stories,identifying in different ways has led to a churning within,long conversations,talking to my mom too about all the things we internalized as working women.Scabs picked at hurt again but it is worth it.A shout out to all the brave women making the world safer #MeToo

If you only knew the kind of backbreaking work my women friends (apart from their routine media rigour) are doing behind the scenes in DM groups. Setting up legal frameworks, sharing resources, organising and petitioning, while men are debating whether a bad date is #MeTooIndia

Can someone please bring back this lady called 'Sukanya Devi ' for India's #MeToo movement?
Where is she now??? #RahulKnows .#MeTooIndia

Actor Imran Khan also spoke to a newspaper where he said that he is glad #MeToo has finally knocked down Bollywood’s door. Referring to the allegations against Vikas Bahl, the actor revealed that they come as no surprise to him. Khan also admitted that a lot of ‘things’ happened right in front of him, but couldn’t say it out loud in fear of not getting the proper support. 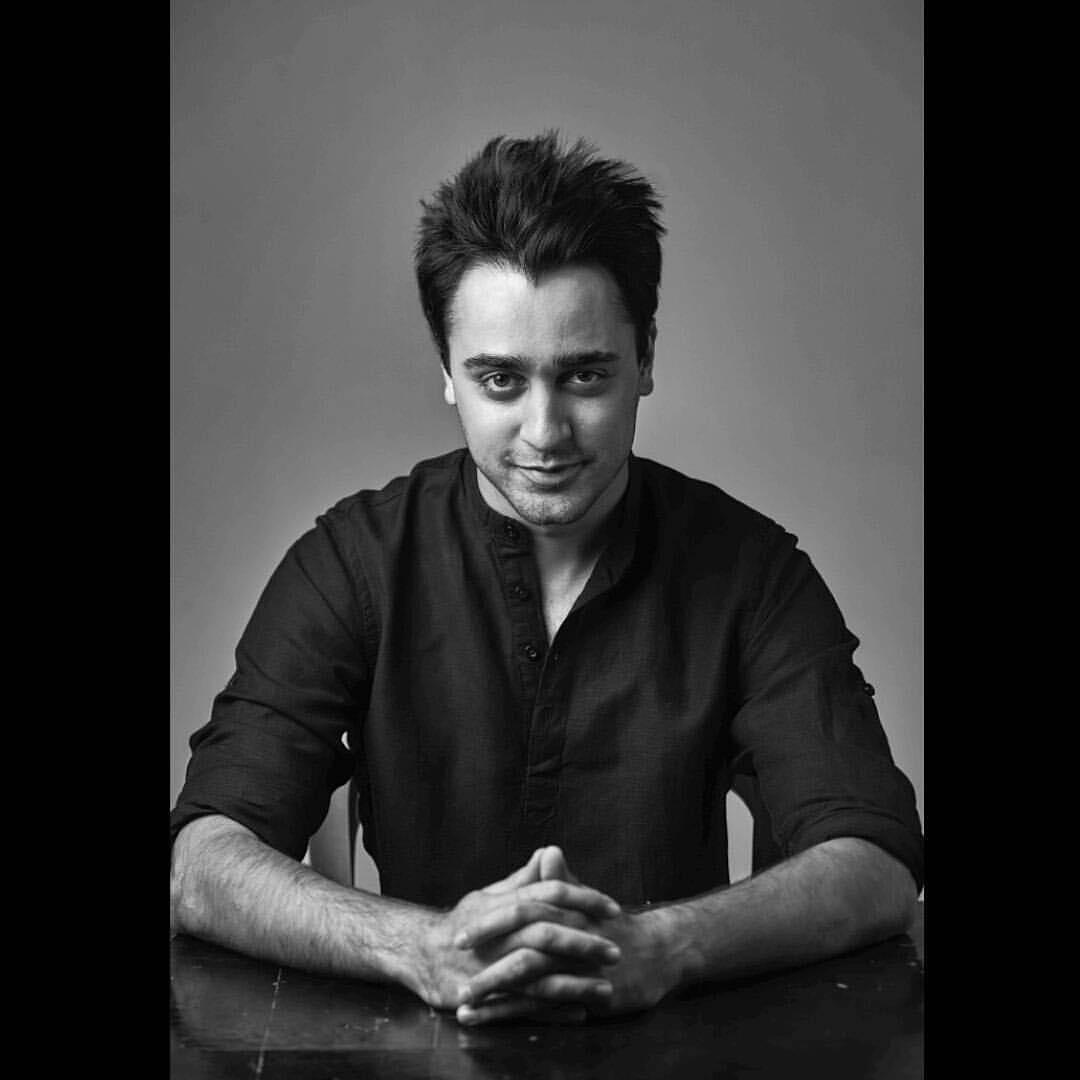 Imran Khan also talks about an anonymous director who made girls do a ‘photoshoot in bikinis’ for his personal amusement. He also revealed that there’s a ‘story’ that later happened with an actress and hopes that the latter finds enough courage to speak out loud about it.

Within the first week of setting up a special committee on sexual harassment, the Producers Guild of India has called for an Extraordinary General Meeting to amend its by-laws to –

1. Make it mandatory for all existing and new members to sign a declaration that affirms that ‘The Sexual Harassment of Women at Workplace (Prevention, Prohibition and Redressal) Act 2013’ and any amendment/ successor act thereof has been instituted and implemented in their workplaces, as prescribed by the law. This is to be signed and submitted by every Guild member within 30 days of receipt of the declaration from the Guild. Within these 30 days, the Guild will schedule a series of workshops to be conducted by specialized external agencies, which will enable its members to institute and implement these robust processes at their workplaces, if they have not already done so. Failure to submit the declaration to the Guild by the end of 30 days from its receipt, would result in expulsion from the Guild.

2. Affirm that if any nominated representative of a Guild member is adjudged to have engaged in sexual harassment by the Internal Complaints Committee (ICC) constituted by the concerned Guild member and/ or by way of any other legal process available in law, the Guild has the right to immediately expel the concerned nominated representative. The committee will enable all Guild members to institute and implement robust processes in their workplaces to ensure the highest standards of safety for employees and crew members, whether in offices or on the sets of productions. The Guild is committed to working on a sustained and continuing basis to make industry
workplaces safe spaces for everyone who works here.

Sonakshi Sinha Was The Ultimate Showstopper At #LMIFW

LMIFW SS19 DAY 1: All The Looks You Need To See