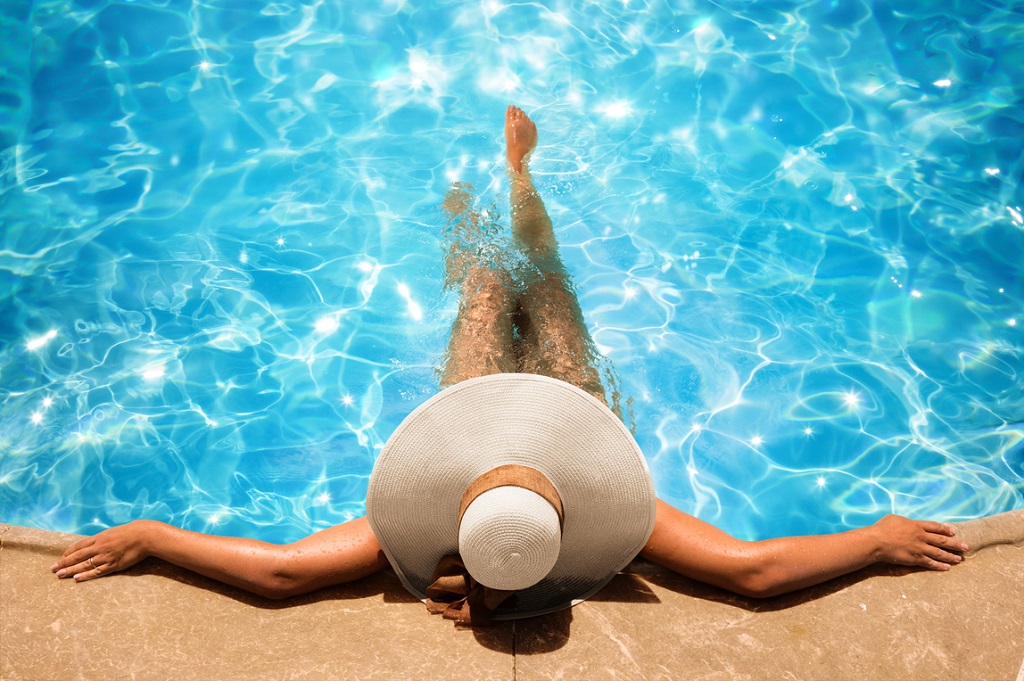 Barcelona has just set new standards of gender-equality as the city council has issued an order to public swimming pools, saying women must be allowed to swim topless. This initiative has been taken as forcing ladies to cover up amounts to gender discrimination. 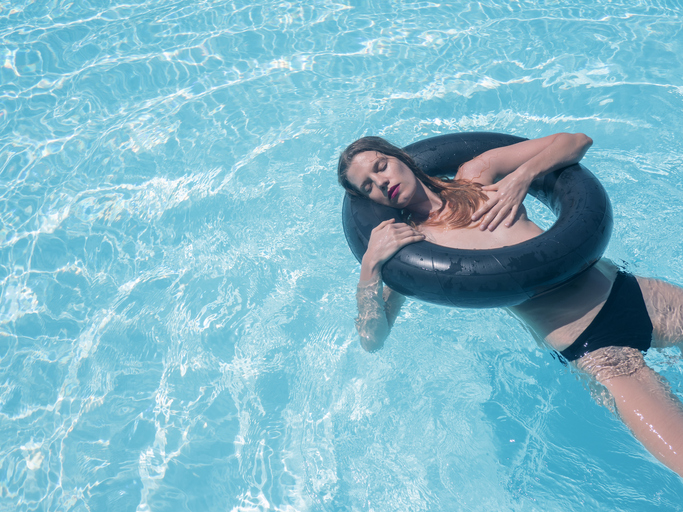 The order came after a female pro-nudity group Mugrons Lliures (Free Nipples) filed a complaint about the inconsistencies in rules governing topless bathing at certain pools which further prompted an investigation. However, officials stressed that swimming topless has in fact never been prohibited, but since several municipal pools were found to have their own, unofficial rules, the Office for Non-Discrimination (OND) had penned a report to every pool reminding them to guarantee equality and not prevent women from going topless. 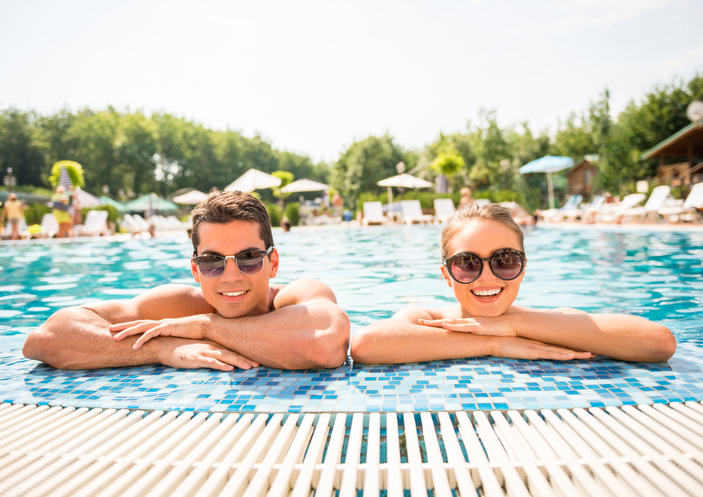 While there’s no law in Spain against nudity, many public pools could set its own rules regarding swimwear until now. The campaigners Mugrons Lliures have applauded the council’s decision, saying that Barcelona has now become “egalitarian and free” as they expect the norm to be applied across entire Spain.

Abhinandan Varthaman Likely To Be Honoured With The Vir Chakra

Ways To Make 2020 Your Healthiest Year Yet! 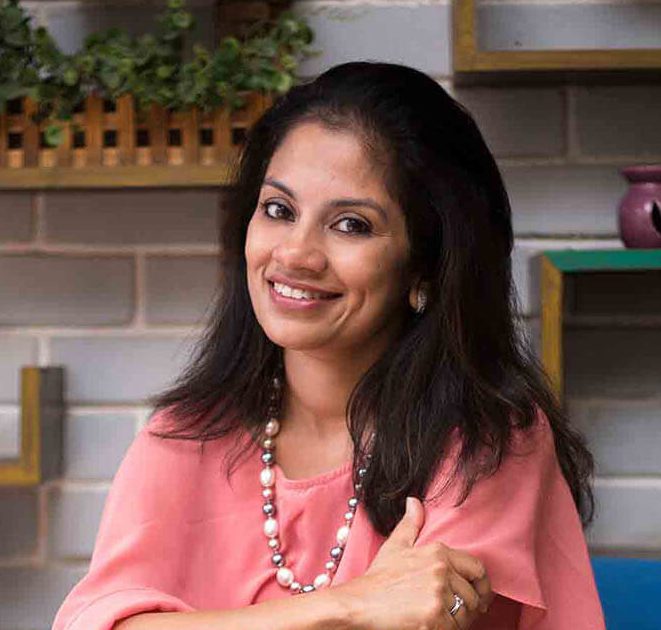