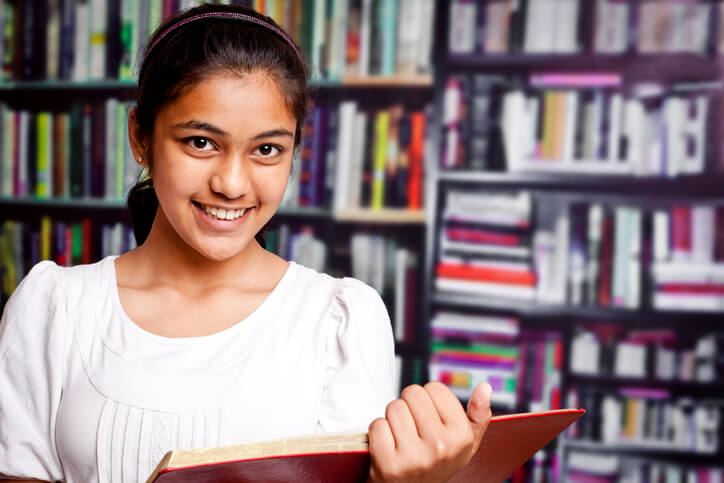 I remember reading a story, back when I was in primary school, of a girl who would trail her brother when he went to school, and listen to lectures from outside the window. When he would come back home from school, and she from the fields or farm or wherever she did labour work he would be well-rested, and she would be helping the mother to cook. When time came for the homework however, the brother would be completely clueless about what he studied because he spent the day lolling about. Whereas his sister, she knew it all, but she couldn’t say because she wasn’t supposed to be studying to begin with. I read this story as a student in an all girls’ school, and trust me the irony and the privilege wasn’t lost on me either. 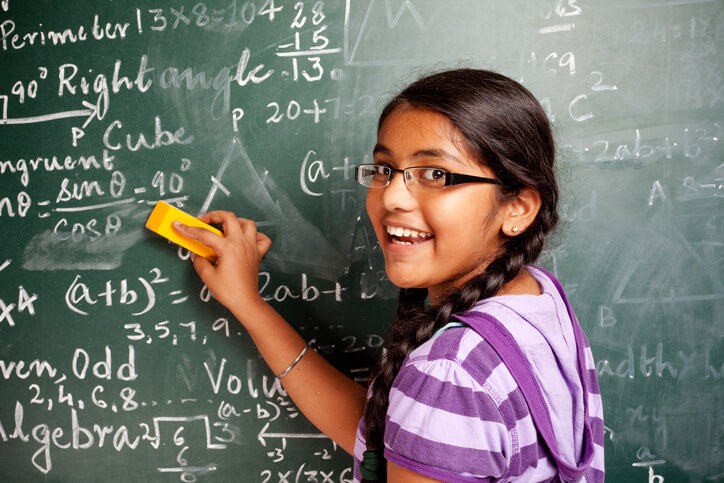 However, even in the hallowed halls of prime education, the idea of a woman studying was always looked from a perfunctory vantage point. A girl needed education, but a girl couldn’t exhibit ambition; similarly a girl’s education never garnered a monetary dilemma for parents. A woman’s investment lies in her marriage, a man’s in his career. When someone, a society has been conditioned to adhere to the above, it is truly a classic retribution when year after year female students top the very important CBSE Board Exams.

The adage of educating a girl equals to educating an entire family is so true, especially because of the possibilities it opens for the entire family to realise how silly it is to stick to norms and how we deprive ourselves of a staggering evolution that awaits us. Educated women contribute to not only a bevy of empathetic and empowered voice in the world but they also contribute to a job market that reflects an egalitarian, a just, and a fair state.

We mean, just look at the statistics here!

5 Cult Comedy Films We Would Love To See Remade!

Couldn’t Have Done It Without Neetu, Ranbir & Ridhima: Rishi Kapoor On Battling Cancer