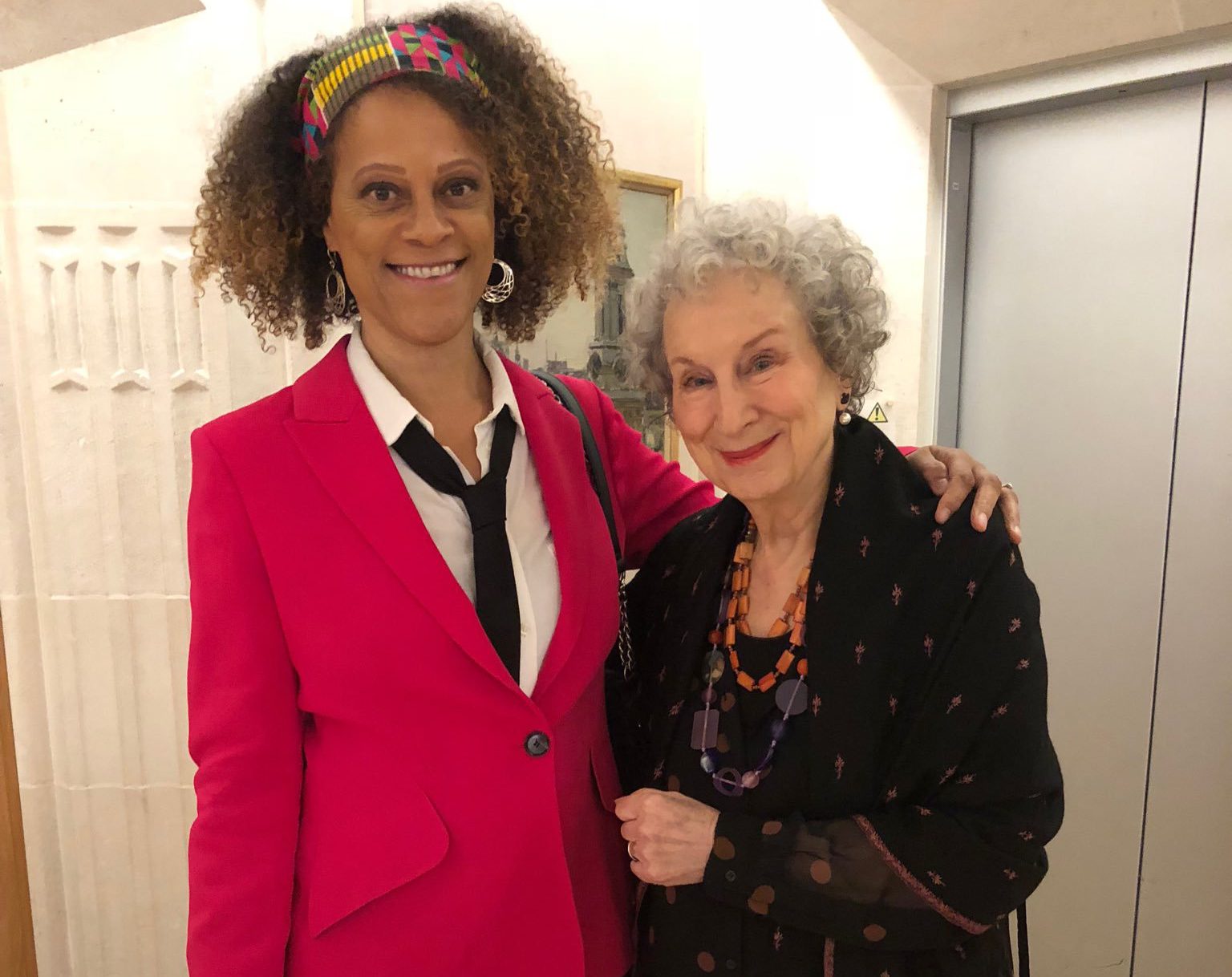 Canadian author Margaret Atwood, best known for her novel Handmaid’s Tale, has been awarded this year’s Booker Prize for her eagerly awaited and already bestselling sequel, The Testaments. The jury, however, took a break from tradition and split the Booker Prize as they conferred the award to British Bernardine Evaristo as well, for her book Girl, Woman, Other, with the judges calling her novel “a must-read about modern Britain and womanhood”.

Atwood is the fourth author to have won the prize twice and Evaristo is the first black woman to claim the prize since it began in 1969. Evaristo said, “I am the (only) black woman to win this prize. I hope that honour doesn’t last too long. I hope that other people come forwards now”. Atwood claimed in her acceptance speech that neither of them had expected to win as said, “I would have thought that I would have been too elderly and I kind of don’t need the attention, so I’m very glad that you’re getting some”, she said. 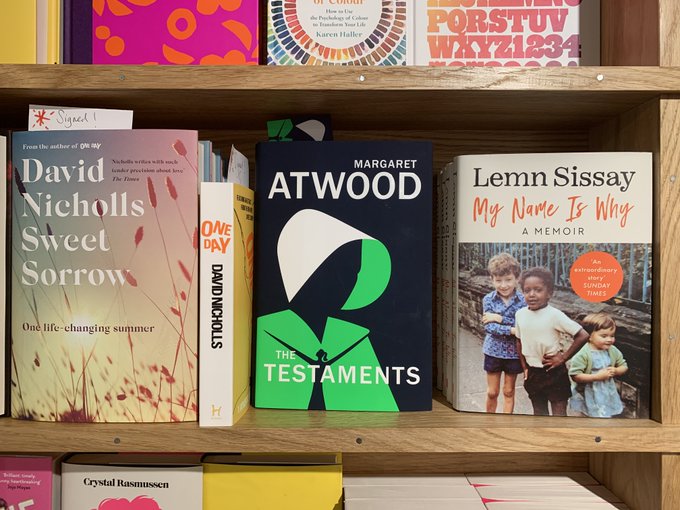 Evaristo is the Professor of Creative Writing at Brunel University London, and Girl, Woman, Other, her eighth work of fiction, tells the stories of 12 predominantly black female British characters aged 19 to 93. The author, however, claimed her book was not about black women as tragic victims as she said, “I believe in hope and redemption and I always give my characters agency.” The Testaments is Atwood’s follow-up to The Handmaid’s Tale, which spawned the hit TV show and was itself nominated for the Booker Prize, losing out to Kingsley Amis’s The Old Devils in 1986. But the Canadian literary star had won the Booker Prize in the meantime for The Blind Assassin in 2000, which means she’s now the fourth author to claim the award for a second time. 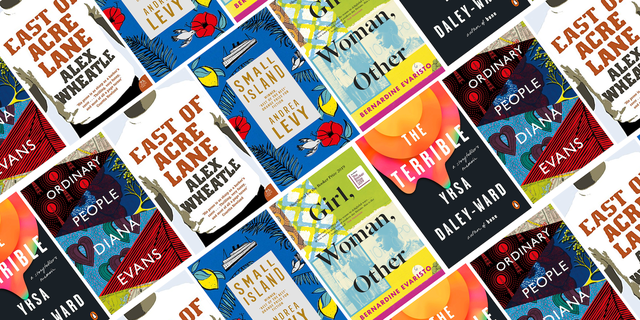 The Booker Prize had been jointly awarded only twice previously – in 1974 and 1992, but the rules changed in 1993 limiting the award to one author. That didn’t stop the judges this time, though, with the chair of the judges, Peter Florence, saying they tried voting to split the novels but it “didn’t work”. He said, “These are two books we started not wanting to give up and the more we talked about them, the more we treasured both of them and wanted them both as winners”.

The Booker Prize recognises the best novel written in English and published in the UK and Ireland in the past year.

Zoe Kravitz To Play Catwoman Opposite Robert Pattinson In ‘The Batman’

Did You Know Salman Khan Called Off His Wedding A Week Before It Was Supposed To Take Place?