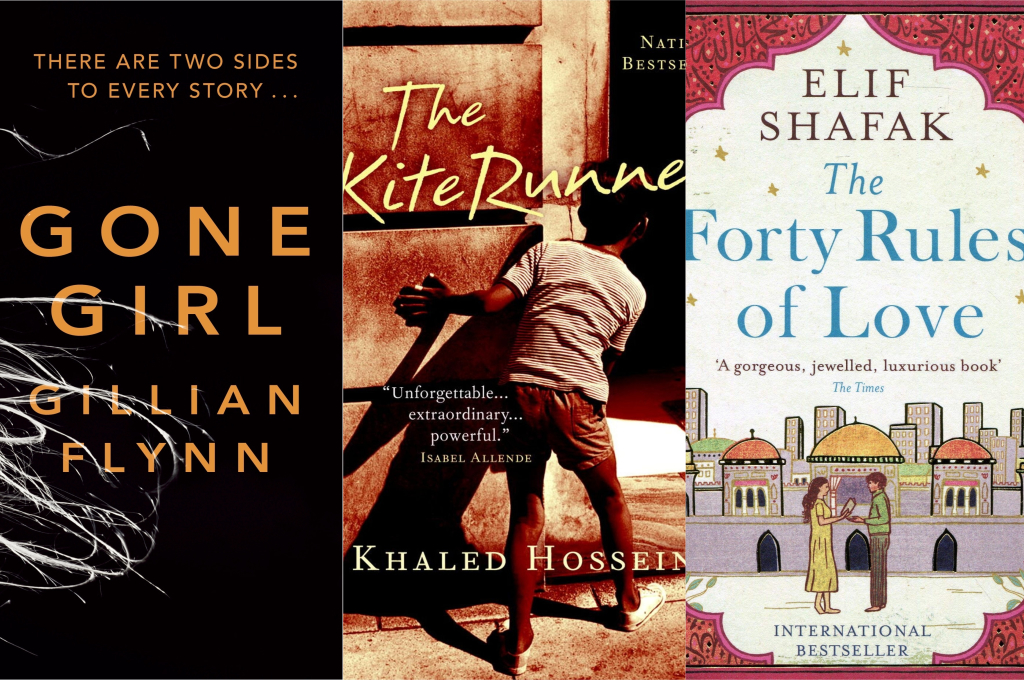 Call me a mundane, boring homebody – but the charm of books for me, is unparalleled, no series – no movie – nothing can match the music of words as they dance in front of my eyes weaving a story that takes me to places full of love, warmth, harsh realities, adventures, and more. Books are your best friends when you need company, they are the cloaked sage when you need wisdom, they are your family when you need warmth, they are your soul when you need one. Crying, smiling, laughing, seething, dwindling – every mood that you are in – every disposition you so choose to be in there is a book that will carry you till the finishing line. To present an ode for the subtle, oft-silent superhero/ine we have these 40 books that will encapture and enrapture you regardless of how you are feeling!

* The quotes are attributed to the books in italics.

Read something that enforces the already optimistic glean in you, with a happy ending that sparks off the message of resilience.

Books to Read: An American Marriage by Tayari Jones; Harry Potter Series by J.K. Rowling; Tender is the Night by F. Scott Fitzgerald; A Christmas Carol by Charles Dickens

“There is nothing in the world so irresistibly contagious as laughter and good humor.”

Books to Read: My Sister’s Keeper by Jodi Picoult; An Equal Music by Vikram Seth; The Only Story by Julian Barnes; Us by David Nicholls

“He can’t value you more than you value yourself.”

Read something that gives you perspective – something that helps you put things into a larger picture. Essays of extremities that advocate patience and moving on.

Book to Read: Animal Farm by George Orwell; Babysitters Club by Ann M. Martin; To The Wedding by John Berger; The Heart Is A Lonely Hunter by Carson McCullers

“Several of them would have protested if they could have found the right arguments.”

Read something that tells you that no matter what your version of an ideal life is, sometimes your reality is so much better.

Books to Read: Mean Girls by Rosalind Wisemann; Word by Word by Kory Stamper; Gone Girl by Gillian Flynn; To Kill A Mockingbird by Harper Lee

“It’s humbling, to become the very thing you once mocked”

“Monsters are real. Ghosts are too. They live inside of us, and sometimes, they win.”

Read something that appreciates the little whims and eccentricities that make us human.

“Let us be elegant or die!”

Read something that gives you a dose of reality – something that tells you that no matter how cruel the world is your self belief will wade you over.

Books to Read: The Kite Runner by Khaled Hosseini; The Namesake by Jhumpa Lahiri; Budhi Kaki by Munshi Premchand; The Good Earth by Pearl S. Buck

“I wished I could be alone in my room, with my books, away from these people.”

“The gap between compassion and surrender is love’s darkest, deepest region.”

Books to Read: The History of Love by Nicole Krauss; Pride and Prejudice by Jane Austen; The Forty Rules of Love by Elif Shafak; Call Me By Your Name by Andre Aciman

“Their eyes instantly met, and the cheeks of both were overspread with the deepest blush.”