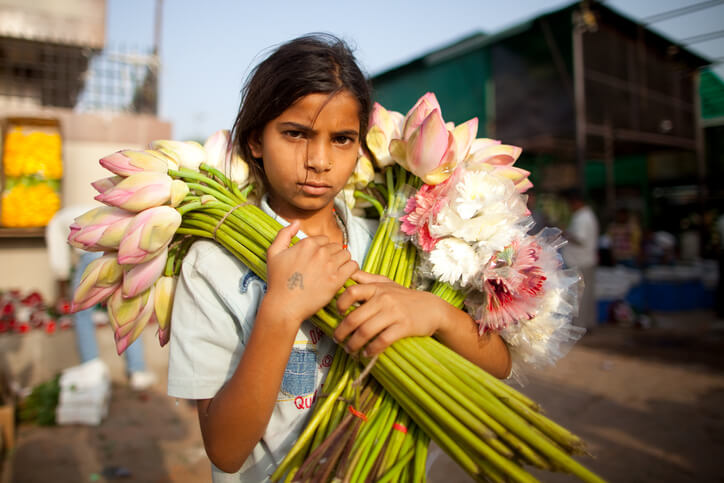 Despite Reforms India Still Home To Child Labourers, And Why We Need To Be Aware Of That

“Children shouldn’t work in fields but on dreams” – this is the theme for 2019’s World Day Against Child Labour. It rings tragically true to the scenario of today’s time. It is one of those harsh realities we live with, in a vortex of helplessness because despite laws being put to place and relentless – repeated conventions. There are 152 million children who are still involved in illegal labour, and that hence the more we aware ourselves about the global phenomenon, the better.

Even though India, as per last few census reports, has seen a dramatic fall in the number of child labourers. From what was around 1.26 crore we went to 82.2 lakhs and even though the numbers are still grim, the progress cannot be dismissed. One of the most important reasons why there is a predominance of child labourers in developing and under-developed countries is because of how cheap the labour is and how the workforce can enable more family members who are earning for a larger sum of cumulative income. The issue of child marriage is also linked directly to child labour, as after a girl child is married the census doesn’t account her in the workforce, which is why child marriage is often considered to be a tangent of child labour. 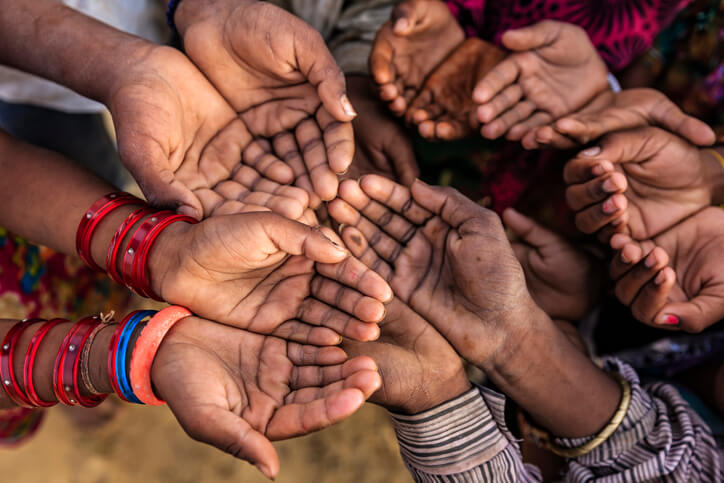 There are multiple factors that cause us to take note of this problem which has been plaguing countless of innocent children; so many dangerous factories employ children for their physiological compatibility with certain activities, i.e., making firecrackers. In order to furnish immediate need of money often helpless parents disregard the need for education for their children, which would in turn benefit them in the longer run. There are many ways through which we can do our bit to combat this, namely:

What Do Mira Rajput, Shahid Kapoor & JLo Have In Common? Here’s The Answer!

‘Sitara: Let Girls Dream’ By Sharmeen Obaid-Chinoy To Be Released By Netflix