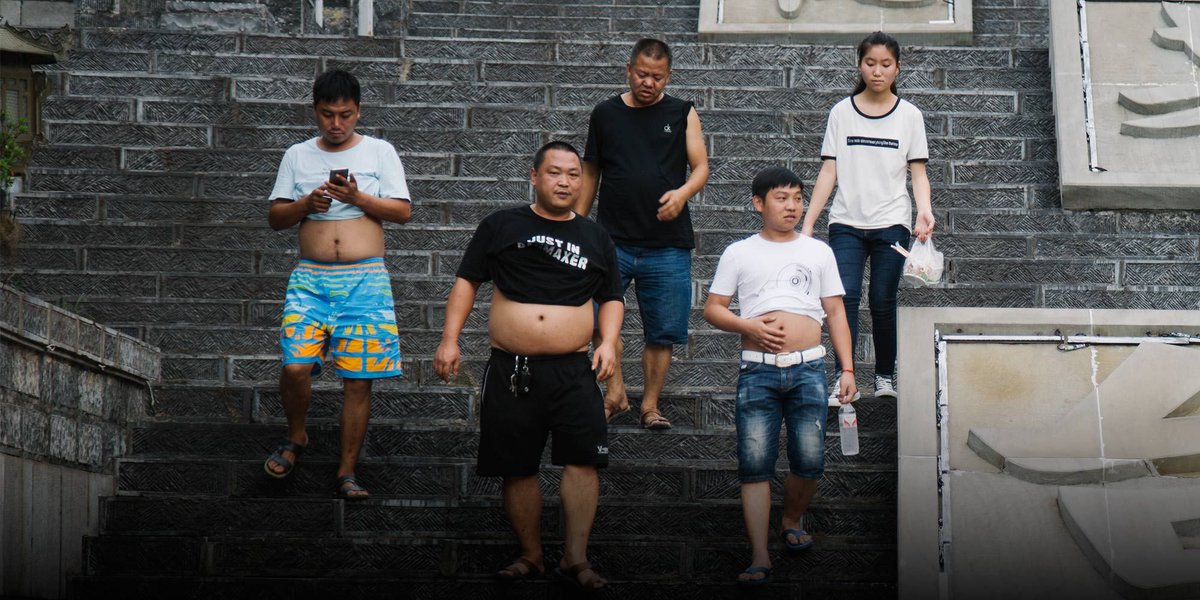 Every summer, as the Chinese cities swelter under baking heat, a quintessential part of summer life also comes to surface. Middle-aged men across the country roll up the shirts barring their bellies to cool themselves down. It’s in fact, a practice so prevalent and ubiquitous that it even has an English nickname for it – Beijing Bikinis. 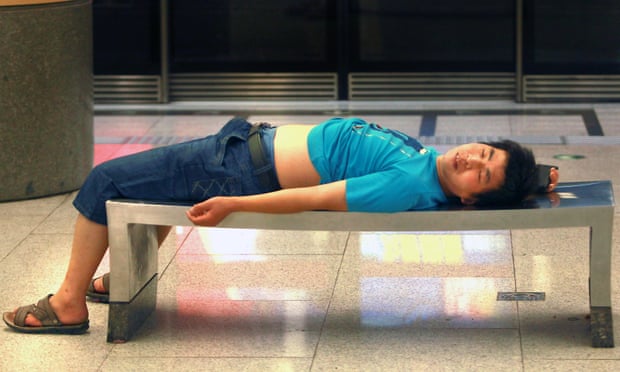 But now, in Jinan, the capital of Shandong province in eastern China, Beijing bikini lovers or those who forgo shirts altogether have fallen out of favour with the local authorities. Jinan authorities have issued a notice banning men from showing off their bellies in public, no matter how much the temperature soars high and the hot spell looks unlikely to be over soon.

The initiative is taken in order to maintain the city’s image and rectify ‘uncivilized behaviour’. Authorities said they planned to crack down on ‘improper dressing in public places’ after citizens complained about the ‘uncivilized phenomenon’ which damaged the image of the city. Officials are also going after those who commit any of a long list of transgressions that are under the notice, including taking off one’s shoes in public to air the feet, public bickering, jumping queues, littering, lighting up in non-smoking areas, lying down on public benches and hanging their clothes in public places.

The ban indulged social media in mixed reactions, ranging from ridicule to calls to roll it out nationwide. While one called the showing of the paunch an ungracious behavior, another said the authorities are meddling too much and that people outside of Chine expose even more.

11 Years Later Virat Kohli And Kane Williamson Face Off In The World Cup, & Nerves Will Be Full Of Pressure