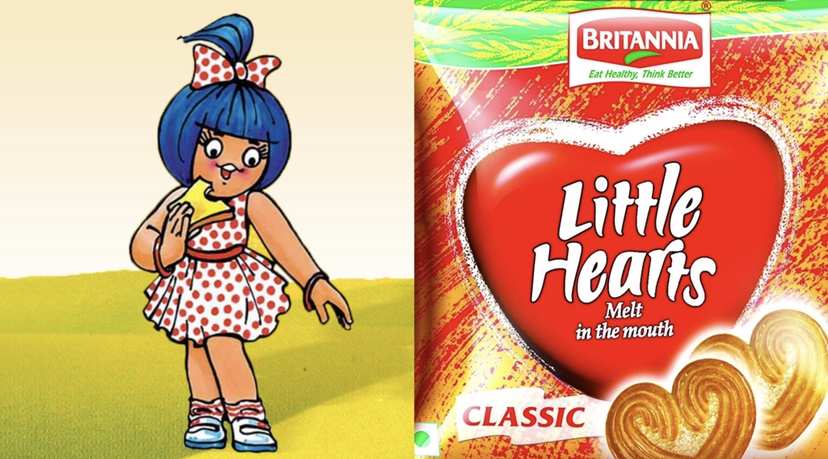 Prime Minister Narendra Modi on his recent address to the nation pitched the idea of ‘Atmanirbhar Bharat’ – a self-reliant India. For e-tailers and ‘Kirana’ shops alike, smaller, local brands are outperforming big market leaders in lockdown India, as consumers go for what is available rather than confining themselves to brands they know and trust. For most, however, local brands have been the way of life.

Championing Indian produce,  the country boasts plenty of homegrown brands that have put this South Asian country on global radar. Long before the chants of #MakeInIndia were popularised by Prime Minister Narendra Modi, some Indian companies were already making products that were truly Indian.

The moment we enter a supermarket, we see a number of brands lined up in each category but Indian loyalty is such that it tends to veer towards what it’s held close all its life. So much so that at times, they are no longer considered as brands but as timeless memories.

One of the largest food brands in India, Britannia has been around for more than 100 years. With a presence in over 60 countries across the world, this local brand is loved not only by Indians but foreign friends, as well.

Long before the age of Cadbury’s, Lays and what not, a sweetmaker and confectioner set up a savouries store in 1937 in Bikaner. Today, it’s rightly crowned as the largest snack company, surpassing all other domestic and international competitors

Long before Indians knew what Instant Noodles were, MTR introduced its instant range of fast food including the famous Rava idli, dosa batters and Chutneys in the early 1990s. The brand found home not only in every Indian pantry but it was also packed into the suitcase of every Indian student who was going to study abroad.

From milk to milk chocolate, cheese to ice creams, Amul has been a part of Indian households for as long as one can remember. With its local focus, the brand played a pivotal role in India’s ‘white revolution’, which saw the country transition from a milk-deficient nation into the world’s largest milk producer, surpassing the USA in 1998.

When it comes to frozen desserts, Kwality Wall’s reigns supreme in India.

6 Baked Goods That Are Too Gooey To Give Up