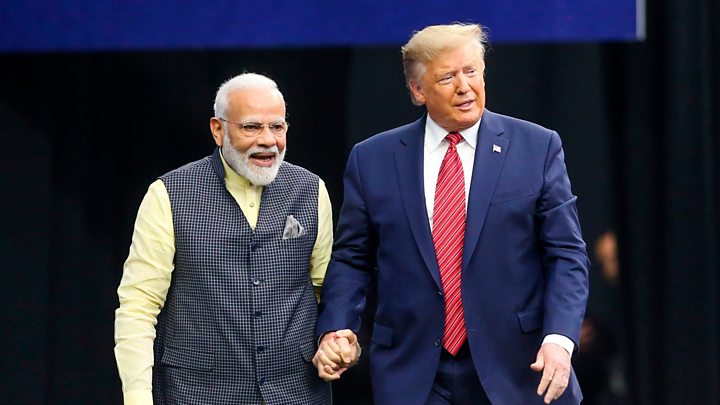 Taj Mahal Tombs Cleaned For The First Time In 300 Years, All For Donald Trump

The ivory-white marble mausoleum on the south bank of the Yamuna river in the Indian city of Agra got a special makeover in honor of US President Donald Trump’s visit. 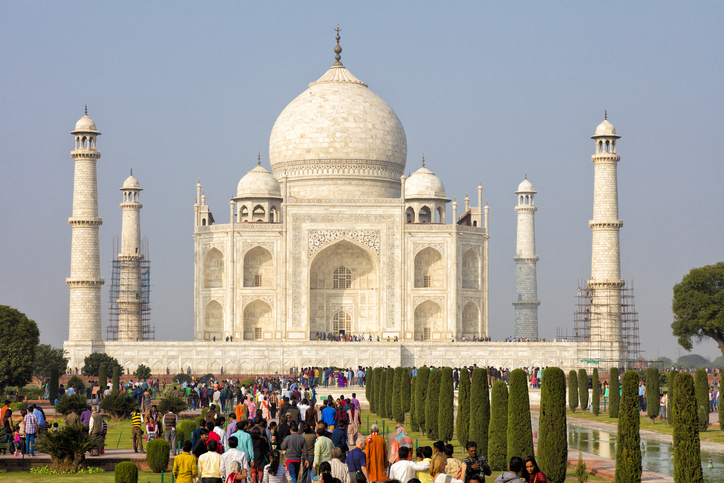 “The red sandstones of the Taj complex are being cleaned of stains from weather, fountains have been spruced up and extra stock of shimmering flowers added in gardens to enhance the glory of the monument,” ASI Agra Circle Superintending Archaeologist Vasant Swarnkar said.

Read: Here’s All That India Is Doing Ahead Of US President Donald Trump’s Visit

We have already done the mud-pack treatment of the two royal graves. It is done with ‘multani mitti’ and takes a couple of days

This is the first time the replicas of two graves inside the Taj Mahal have been cleaned since their installation more than 300 years ago. The real graves of Mughal emperor Shah Jahan and his wife Mumtaz Mahal are in a chamber below the replicas. The chandelier above the graves is also being cleaned with tamarind water.

The US President may not visit the actual grave because the entrance is just five feet high. Donald Trump’s security team, which visited the Taj Mahal recently, said that he will not bow down, even if it is to see a 17th century grave.

The Yamuna river directly behind the Taj Mahal, which was till recently a parched lake, has received 17 million liters of water.

Moreover, the wall from the airport to the monument has been painted with colourful depictions of India’s cultural heritage. To protect the US President from monkeys in Agra, five langurs will reportedly be let loose to scare off small monkeys on the route Donald Trump will take to the Taj Mahal.