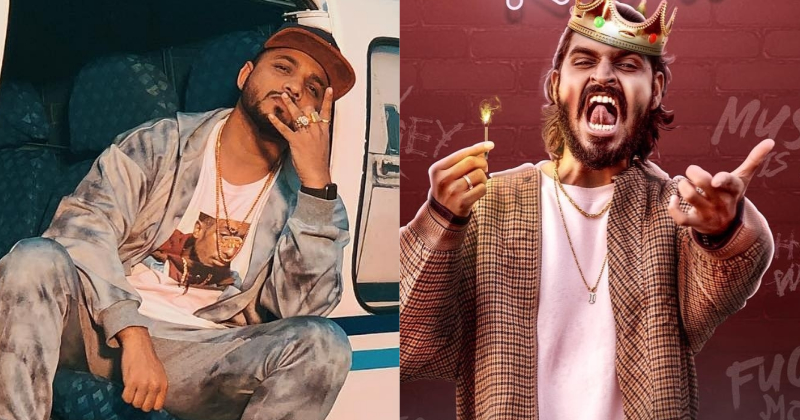 From Tupac’s Hit ‘Em Up to “Killshot” by Eminem we’ve seen and heard songs which are referred to as diss tracks. A diss track is a song which is released to insult and put a fellow rapper down. A diss track is often released as a response to someone’s diss track.  The diss culture trend became immensely popular in hip-hop music, aggravated by hip-hop rivalry. This trend goes back to 1962 when Joe Tex released “You Keep Her” dissing James Brown.

In the light of recent events in the famous Eminem and Machine Gun Kelly controversy where Eminem dropped ‘Kamikaze’ dissing Kelly because of some obscene comment he passed on his daughter in 2012. He raps “Ow, Kelly, ooh, but I’m 45 and I’m still outselling you, By 29 I had three albums that had blew”.

While MGK retaliated with “Rap Devil” rapping: “Homie we get it, we know that you’re the greatest rapper alive
F**king dweeb, all you do is read the dictionary and stay inside”. 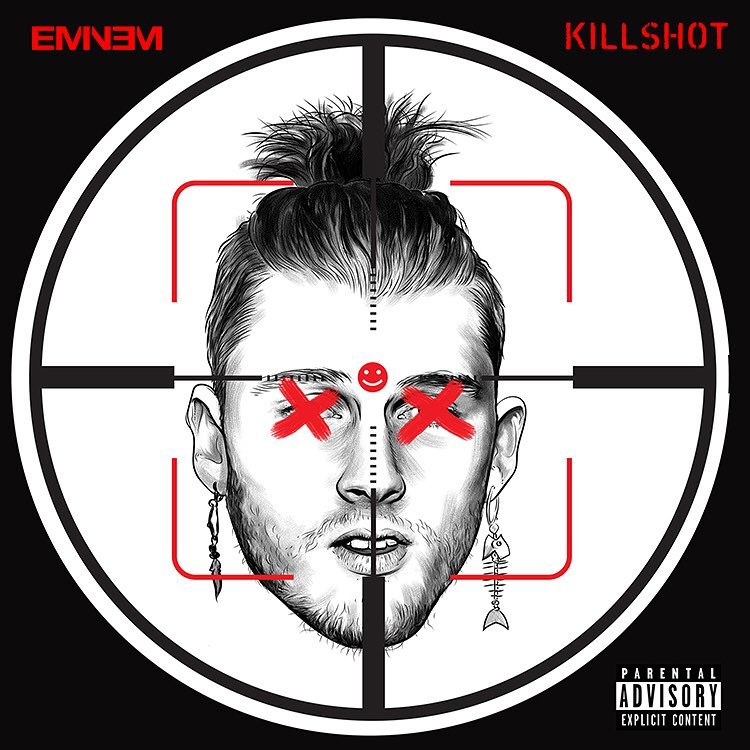 Thus, began the series of diss tracks by Emiway and Raftaar retaliating with Emiway releasing his first diss track ‘Samajh mei aaya kya?’ in which he claims that he’ s a self-made artist without any label. He raps, “Maine Janta kamaya chote samjh mei aaya kya”. But wait! this is far from over, so let me guide you through the songs which followed.

After this whole scenario took place, our every own Gully Boy “Ranveer Singh” posted a lip-sync video on Instagram singing “Mere Desh Premio Aapas Mei Prem Karo” tagging Emiway and Raftaar which led to a major influx of comments with both Divine and Raftaar replying. While Raftaar said “Arey bhai Nafrat nhi Nirasha hai” and Divine commenting “Apne hi kameene hote hai”. Emiway is yet to reply to this post!

In this whole fiasco, there is no doubt that the public was thoroughly entertained as not only have the rappers become insanely popular, they’ve both made it into the consciousness of the public. As far as we’re concerned, this is reminiscent of a Bollywood drama with a tinge of masala but, it did help our desi hip-hop scene grow and now that they have our attention, we might even see some good tracks coming out of it!

Kids ‘Then’ VS Kids ‘Today’