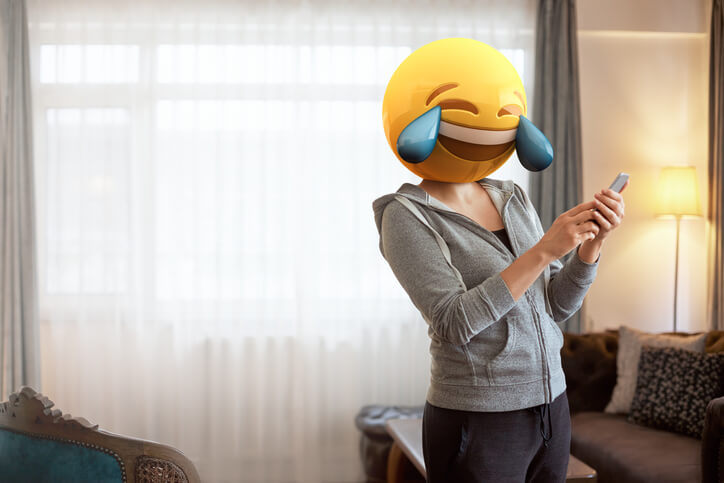 The Evolution Of Emojis: Sexting To Diversity, Everything Has Found Its Unique Place

They say a picture tells a thousand words and and emojis are a digital proof of it. The advent of emojis has taken us beyond the realm of the written word, a world where these tiny 12×12 pixel characters express more than our real-life visages. Let’s be real, how many times have we actually laughed with tears when we respond to text with a tears-of-joy-face. 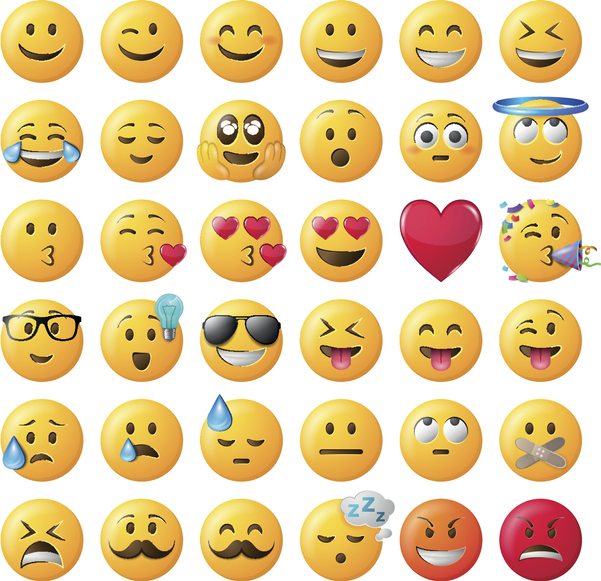 Emojis have had a journey of its own. Albeit having originated in the 90s, these digital icons express an idea, emotion or ‘mood’—or 2823 of them— have found its way into our screens and lives only post 2000s. Japan was at the helm of their formulation until Apple, in 2008, introduced the emoji keyboard into otherwise flat, toneless texting. In 2015, Oxford dictionary—for the first time ever—announced a pictograph, ‘Face-with-tears-of-joy’ emoji as its Word of the Year. From then on, let’s just say the rest is history. 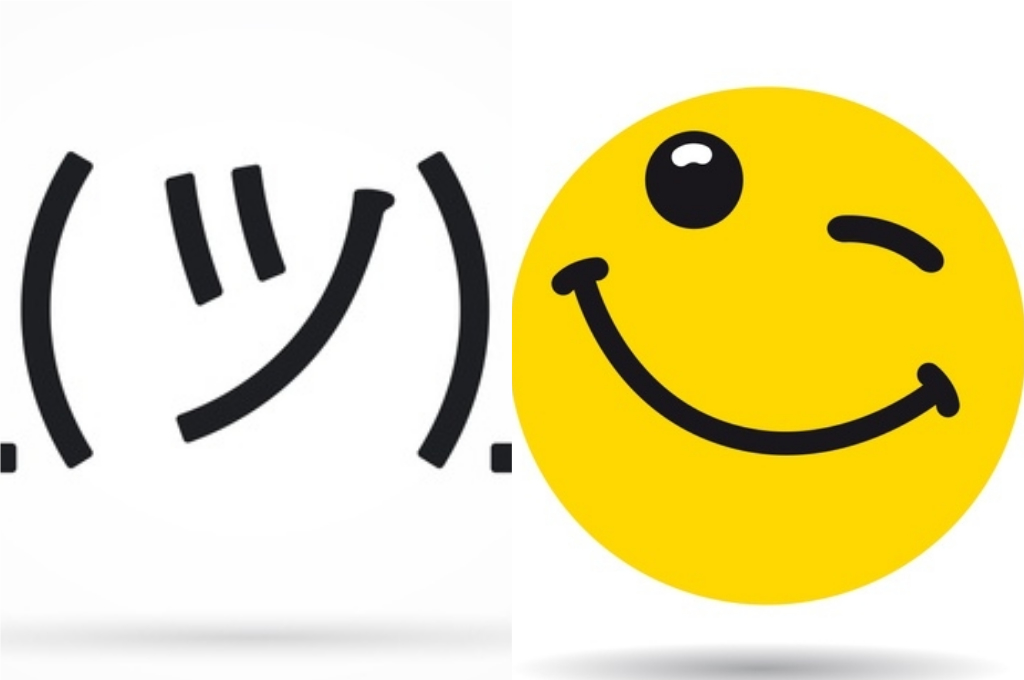 The world is divided between perceiving emojis and emoticons as synonyms or being perplexed with their differences. In simple terms, Emoticons use punctuation marks and alphabets to express an emotion while emojis are full-fledged graphic pictorial representations of emotions. In simpler terms, 😉 is an emoticon while a wink-eye-face is the emoji. 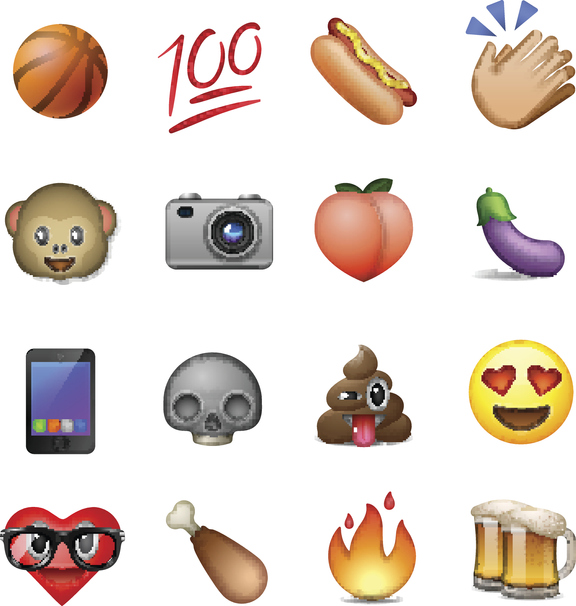 Not only has emojis replaced internet vernacular, making ‘lol’ and ‘lmao’ a lingo of 2013; a selective few have even evolved into phallic symbols and double entendres. The eggplant emoji or “Aubergine”, for example, is the most infamous of all, depicting a penis (If you’re a parent reading this, sorry to break your bubble). Due to its phallic use and rise in usage, in 2015 Instagram banned its use in the search engine, of course, to no avail. The peach-fruit-emoji is another symbol of human anatomy, representing a derriere. And how can we forget the overuse of the snake emoji by Taylor Swift during her release of her Reputation album (a clear jab at her controversy with Kim Kardashian).

Emojis as means of being inclusive 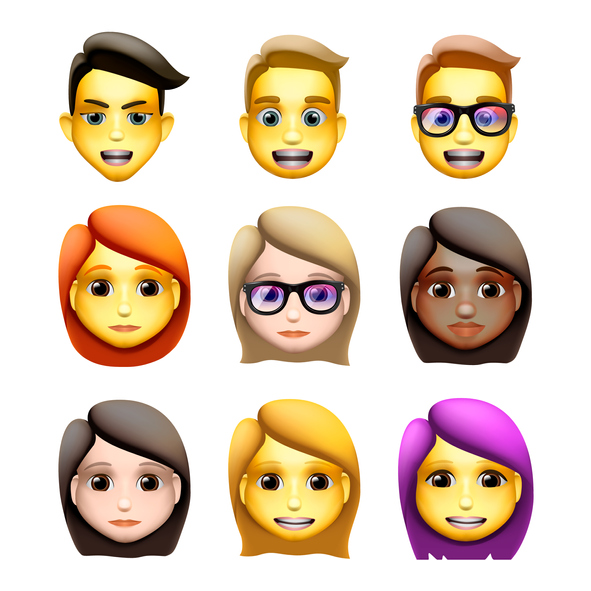 However, the relevance of emojis is not limited to flippant meanings. Their upsurge has kept abreast with time; including diversity, culture appropriation and gender sensitivity into its lexicon. In 2015, emojis got a diversity update with five new skin tones, a man wearing a turban and a set of same-sex couples. One year later was added the single dad, pride flag and weightlifting woman emoji. In 2017, the update that reached screens included a woman wearing a hijab and three gender-neutral options to represent people of all ages. This year, we will see the latest set representing the community with disabilities, such as wheelchairs, canes and deaf and blind people. There’s an emoji for everyone and pretty much everything. 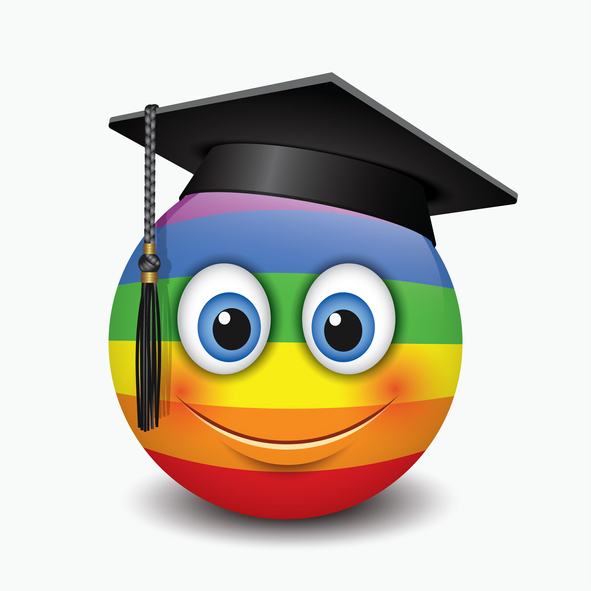 The upgraded language of emojis crosses across boundaries solving the problems of communication and translation. It is the lingua franca for the digital age. So embrace the wave of emojis, for they are here to last.

Big Push To Diversity As Lashana Lynch, A Black Woman, Is The New 007

Save Your Hair From Monsoon Rains. Here’s How