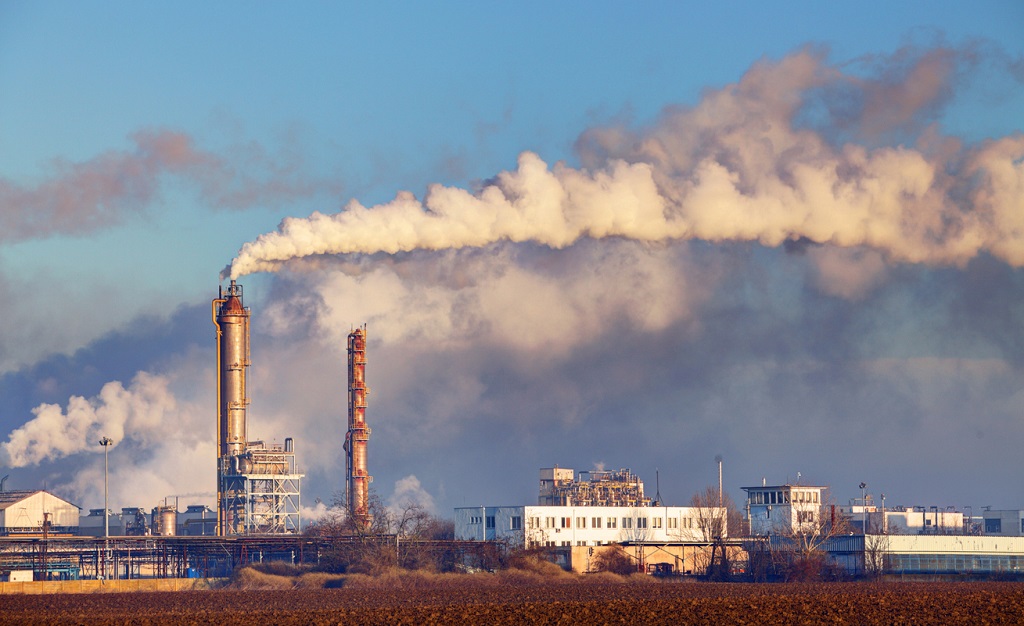 Temperatures To Rise By 3.2 Degrees Globally As Per A U.N. Report

Four years after countries struck a landmark deal in Paris to rein in greenhouse gas emissions in an effort to save the planet, humanity is headed towards those very climate catastrophes. According to a United Nations Environment Program report, “the summary findings are bleak” as countries have failed to halt the rise of greenhouse gas emissions even after repeated warnings from scientists.  The result – global temperatures are expected to rise even if all current unconditional commitments under the Paris deal are implemented. 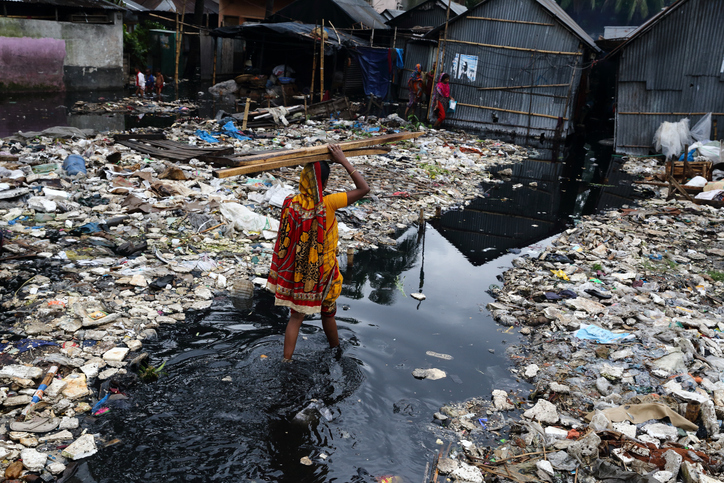 Authors of the U.N. report said with the current pledges to reduce carbon emissions, there is a 66% chance that warming will be limited to 3.2 degree Celsius by the end of this century. This would mean displacement, destruction owing to catastrophic climate change impacts in the coming decades across the world. Further, according to U.N.’s Environment Program report, global greenhouse gas emissions have grown by 1.5% every year over the past decade. The opposite must happen if the world is to avoid the worst effects of climate change, including more intense droughts, stronger storms and widespread food insecurity.

UN Environment’s annual Emissions Gap also states that in 2018 alone, the world emitted a record high of 55.3 gigatonnes of CO2-equivalent of greenhouse gases (GHG), up from the previous record of 54 gigatonnes set in 2017. The report analyses the gap between the current emissions pathway and the pathway needed to limit warming over the coming century. 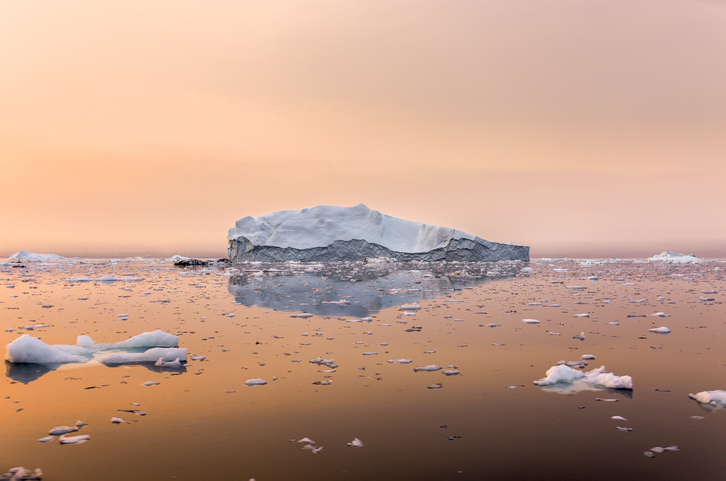 Under the Paris Agreement, a landmark deal was adopted in 2015 and signed by 195 countries who agreed to a framework to prevent global temperatures from rising by any more than 2 degrees Celsius, although the treaty aims to prevent global temperature rises exceeding 1.5 degrees Celsius. And now, as nations are set to meet next year to strengthen their Paris climate pledges, the report warns the world to cut its emissions by 7.6 per cent each year between 2020 and 2030 to get on track towards the 1.5°C temperature goal of the Paris Agreement.

8 Bollywood Actresses Who Swear By Their Pilates Workout Sessions