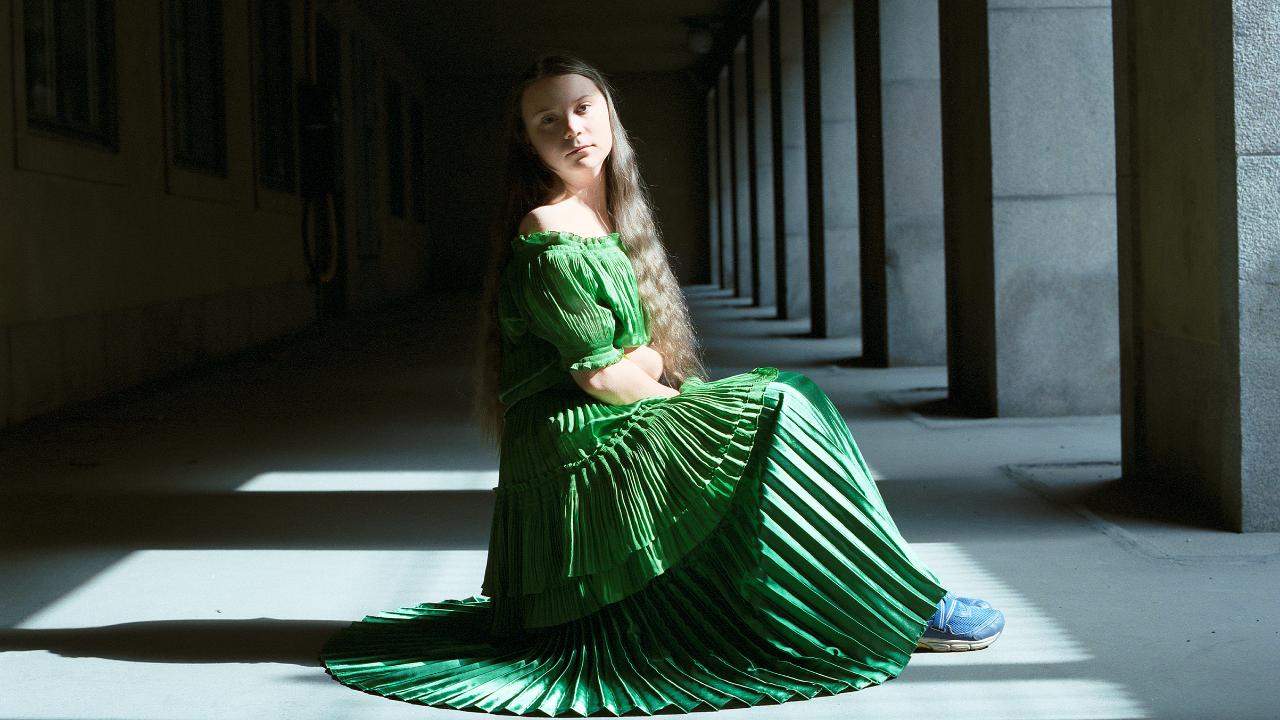 Teenage climate activist Greta Thunberg has been announced by Time magazine its 2019 Person of the Year. With this, the 16-year-old became the youngest figure to receive the distinction in its 92-year history. 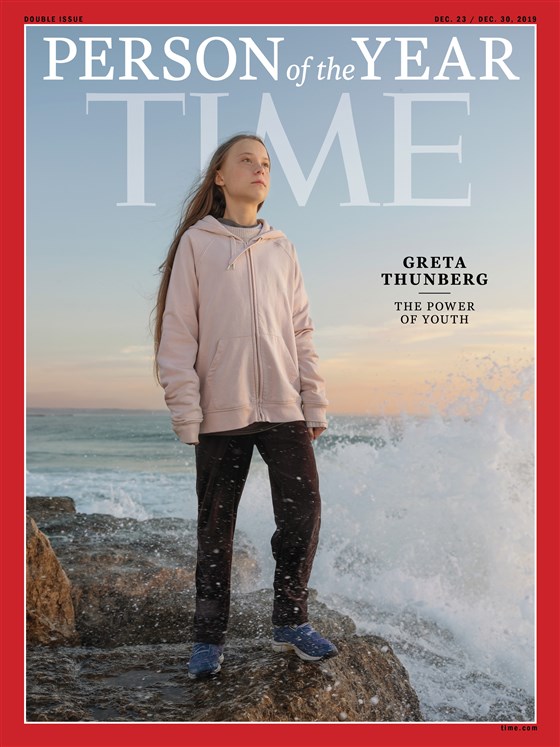 When Greta Thunberg was announced the Person of the Year, the teenager was attending U.N. climate talks in Madrid, where she accused political and business leaders of inaction on climate change. “The real danger is when politicians and CEOs are making it look like real action is happening, when in fact almost nothing is being done, apart from clever accounting and creative PR”, the teenager said.

Earlier, when Thunberg was asked how she found the confidence to speak so clearly, the activist said, “I just know what is right and I want to do what is right. I want to make sure I have done anything, everything in my power to stop this crisis from happening, to prevent it. I have Asperger’s, I’m on the autism spectrum, so I don’t really care about social codes that way”. In some cases her neuro-diversity, in fact, gives her an advantage as Thunberg said, “It makes you different and makes you think differently. Especially in a big crisis like this one, we need to think outside the box, we need to think outside our current system, we need people who think outside the box and who aren’t like everyone else”. 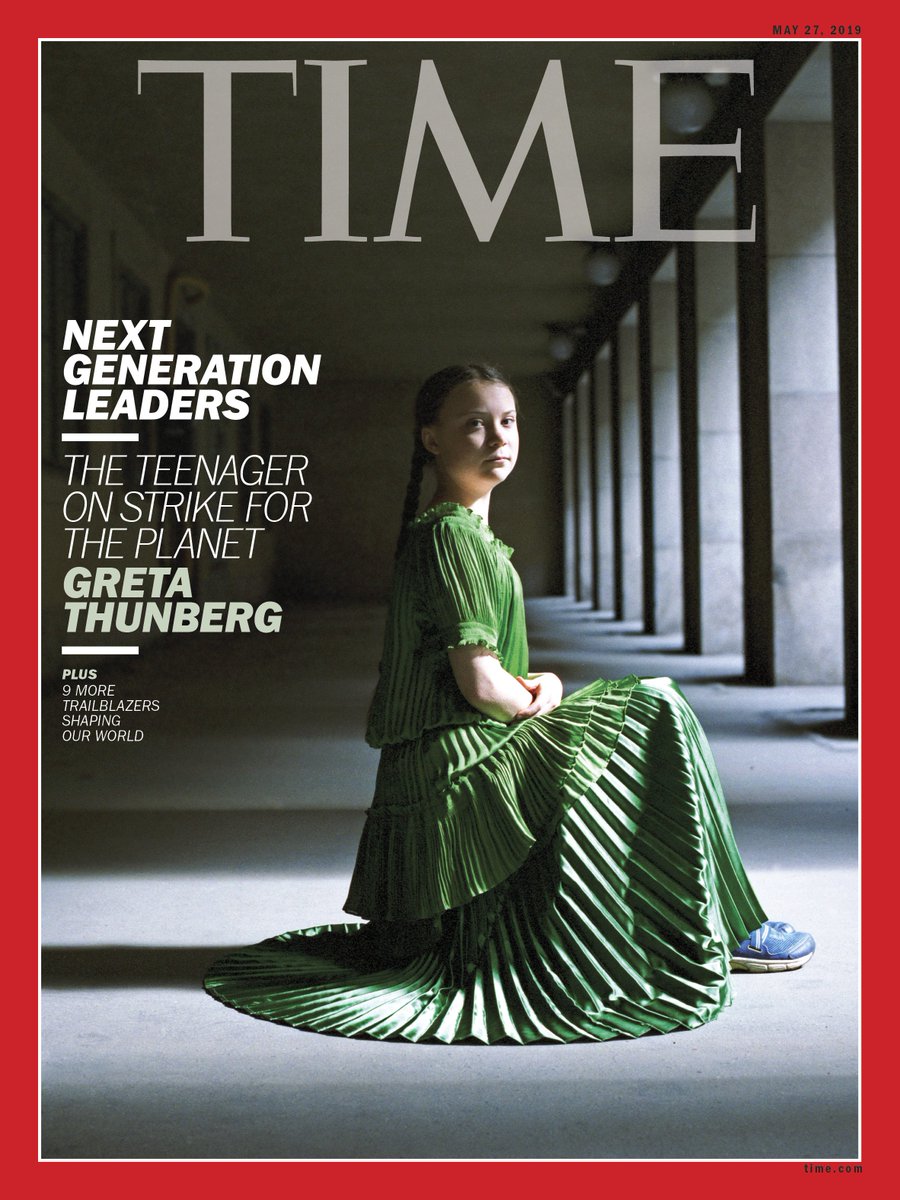 Greta Thunberg first made headlines in 2018 with her solitary strike against climate change outside Sweden’s parliament. Since then, she’s inspired millions of supporters to rally in more than 150 countries.

Time further announced winners in four additional categories for 2019. It named the World Cup-winning U.S. National Women’s Soccer Team as Athlete of the Year, Grammy-nominated artist Lizzo as Entertainer of the Year, Disney CEO Bob Iger as Businessperson of the Year and recognized ‘Public Servants’ as the Guardians of the Year.