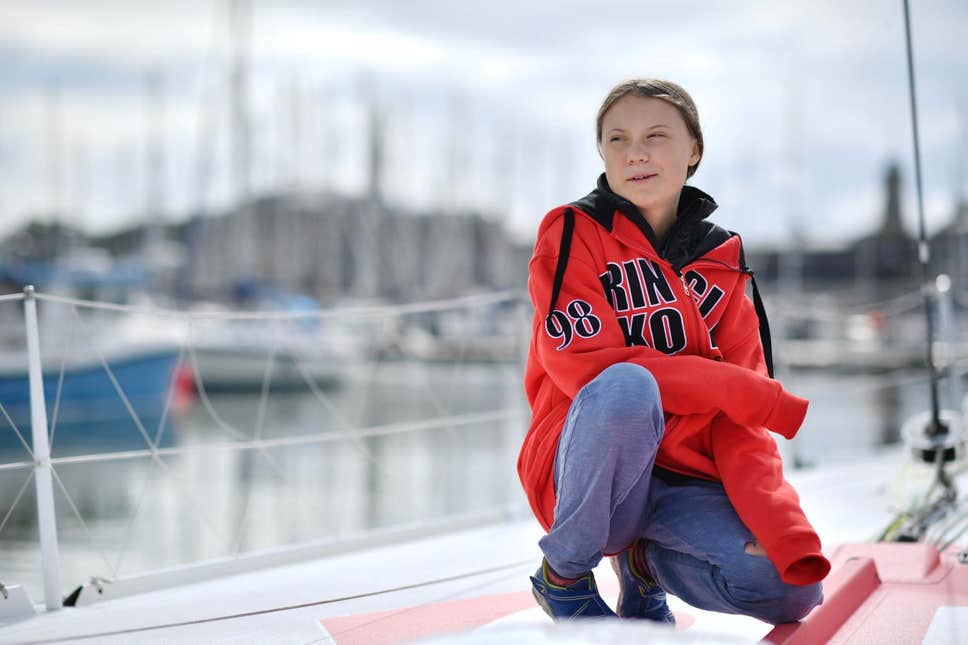 16-year-old Greta Thunberg is doing things that many adults, forget fail to do, but they don’t even care about.  After the Swedish environmental activist sat outside her country’s Parliament for more than seven months, only to bring her country in line with the Paris climate agreement, the teen is setting sail on a two-week journey by boat now. 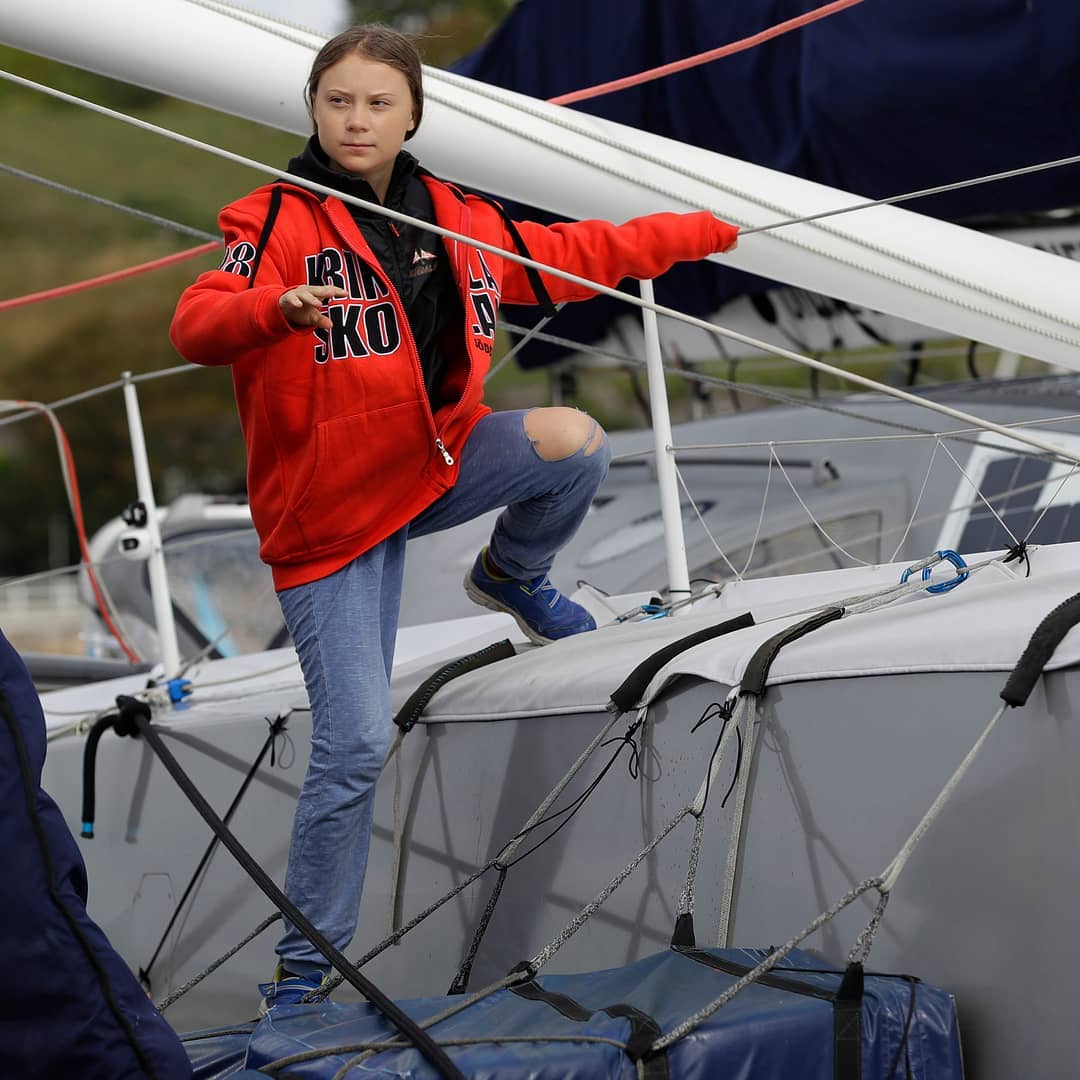 Thunberg will sail across the North Atlantic to the United States from the United Kingdom to attend UN summits in New York and Chile on tackling global warming. However, Greta will travel in high-tech but low-comfort sailboat with no toilets, kitchen or privacy. The racing yacht is a 60ft Malizia II, a zero-carbon vessel, with solar panels and underwater turbines to generate electricity on board, meaning the journey has a zero carbon footprint. The environmentalist told BBC that traveling by boat sends a signal that “the climate change crisis is a real thing”.

READ: 16-Year-Old Greta Thunberg Is Nominated For Nobel Peace Prize, Here Is Why

Last month, the young girl said that she would not fly or take a cruise to environmental conferences as they are high polluters. Seeing the teen’s desperation to find a way to reach the destination of the UN summits without affecting the planet, Team Malizia got in touch with the teen and offered her their boat. Greta will be accompanied by her father as well as Captain Boris Herrmann. Besides them, Pierre Casiraghi, a member of the royal family of Monaco and Swedish documentary maker Nathan Grossman will also be joining Greta’s team. However, their journey ahead of them is not an easy one as it’s the season of hurricane in the Atlantic, which could cause some trouble to them. 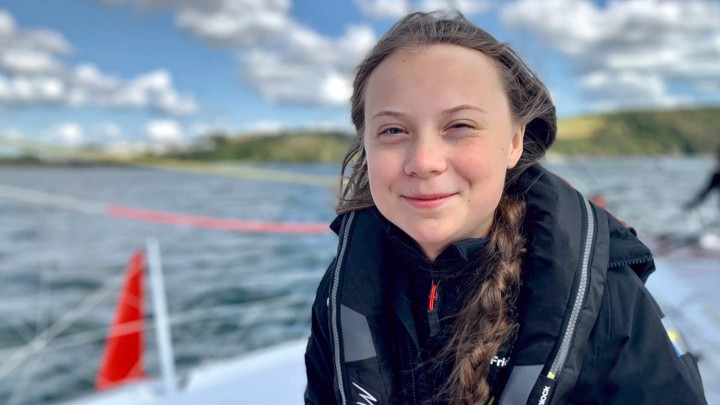 It’s turning out to be Great Thunberg’s best summer. Ahead of this announcement of her voyage, it was also revealed that she will receive the first-ever Game Changer Award at the GQ Men of the Year Awards 2019. Earlier, the Nobel Peace Prize nominee addressed French lawmakers in July and even launched her book, No One Is Too Small to Make A Difference.

Orphaned Since 2, Amruta Karvande Fights Her Way To Ensure 1% Quota For The Parentless