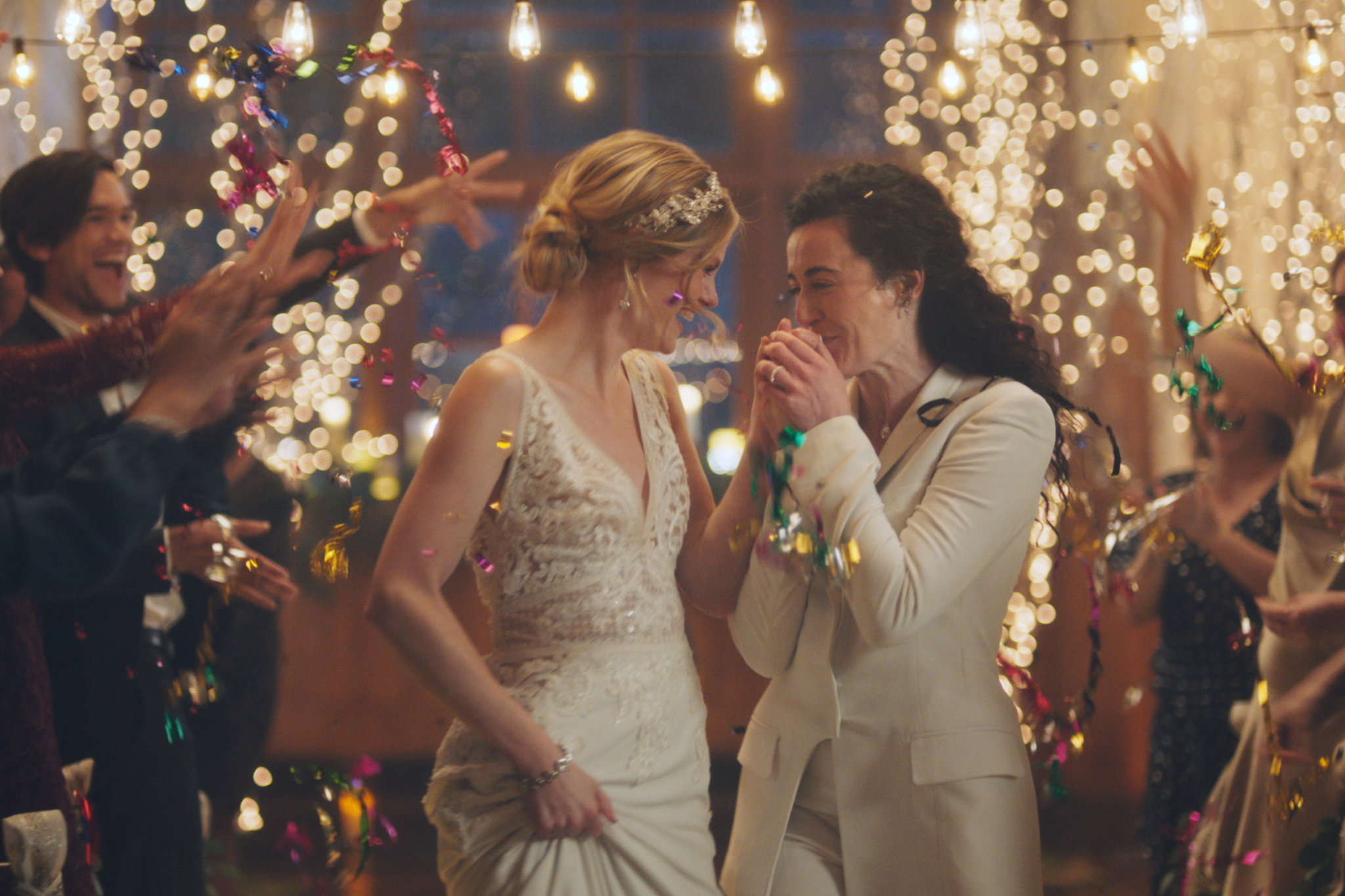 It’s 2019 but corporate executives, and their ilk are still worried about redefining newness and evolution. Over the past few days, Hallmark has been embroiled in a rather controversial soup after they pulled out a same-sex wedding commercial because of their antiquated idea of people-appeasing. However, the internet rose in support of the LGBTQUIA community, causing the higher-ups in Hallmark to sit and take notice. It worked, as the Hallmark Chief Executive Officer, Mike Perry apologized for the same, and decided to reinstate the advertisement. The official statement was:

Our mission is rooted in helping all people connect, celebrate traditions, and be inspired to capture meaningful moments in their lives. Anything that detracts from this purpose is not who we are. We are truly sorry for the hurt and disappointment this has caused.

And, the internet quick on the redemption bandwagon decided to applaud Hallmark for having a conscience.

You spoke out and @hallmarkchannel listened. LGBTQ people deserve to see ourselves represented on all TV networks. Thank you to everyone who raised your voices. pic.twitter.com/9R9NqwJESi

Watch the advertisement that had caused the uproar here: