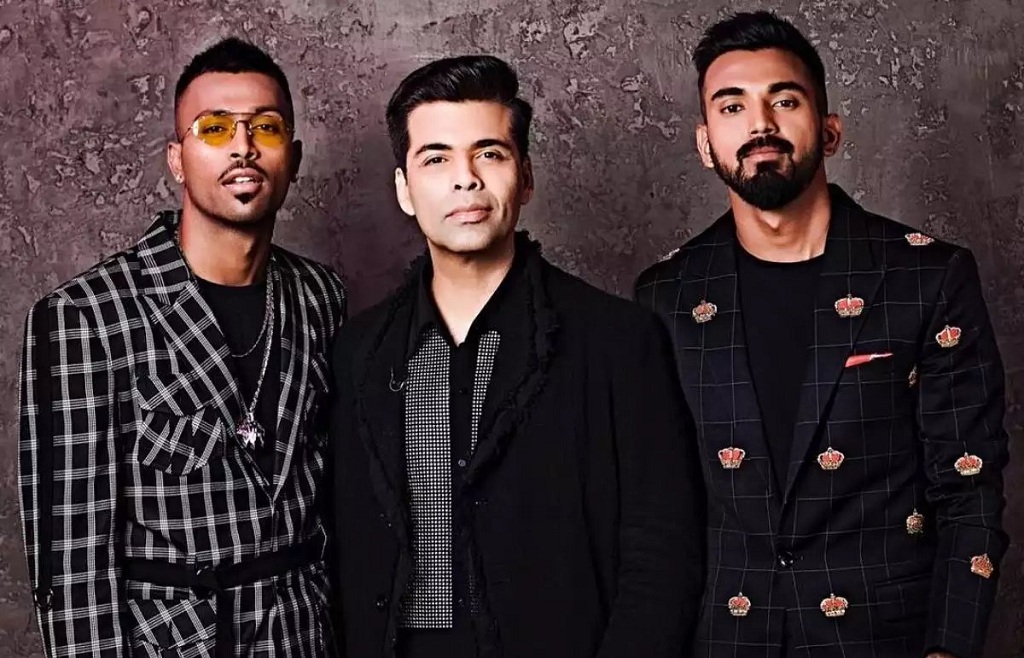 Indian cricketers Hardik Pandya and K.L. Rahul were recently a part of a chat show hosted by Bollywood filmmaker Karan Johar. This was the very first time cricketing stars had graced the infamous couch, and the viewers were ecstatic. Pandya and Rahul are both burgeoning faces in the sport and who wouldn’t have wanted to listen in on to these two? Well turns out, it would have been best had they been quiet.

The show turned into a misogynistic hoopla after Pandya resorted to objectifying women in order to bring forth the misleading charm of his machismo. Rahul, although not directly indulging in reprehensible comments, came across as culpable by virtue of being quiet when his teammate wildly recounted his trysts with women. This was a crude shock to cricket lovers as the game as always been referred to one with a gentlemanly aura about it. 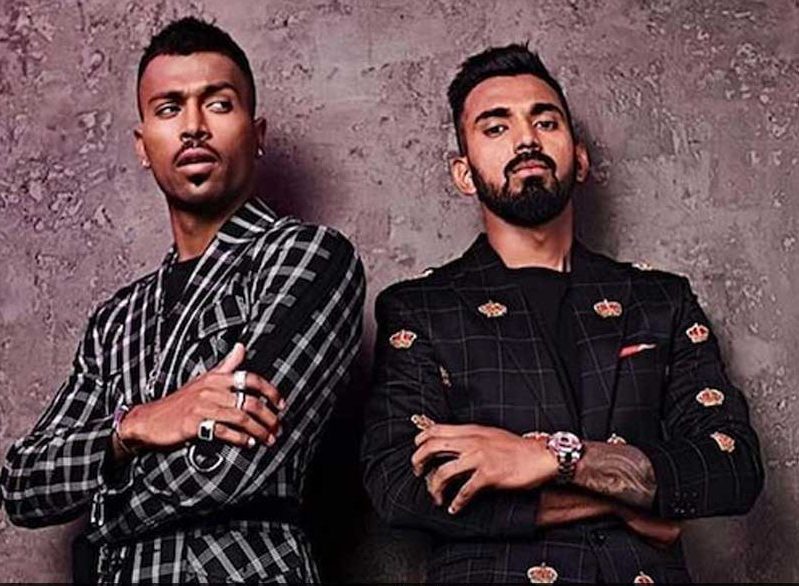 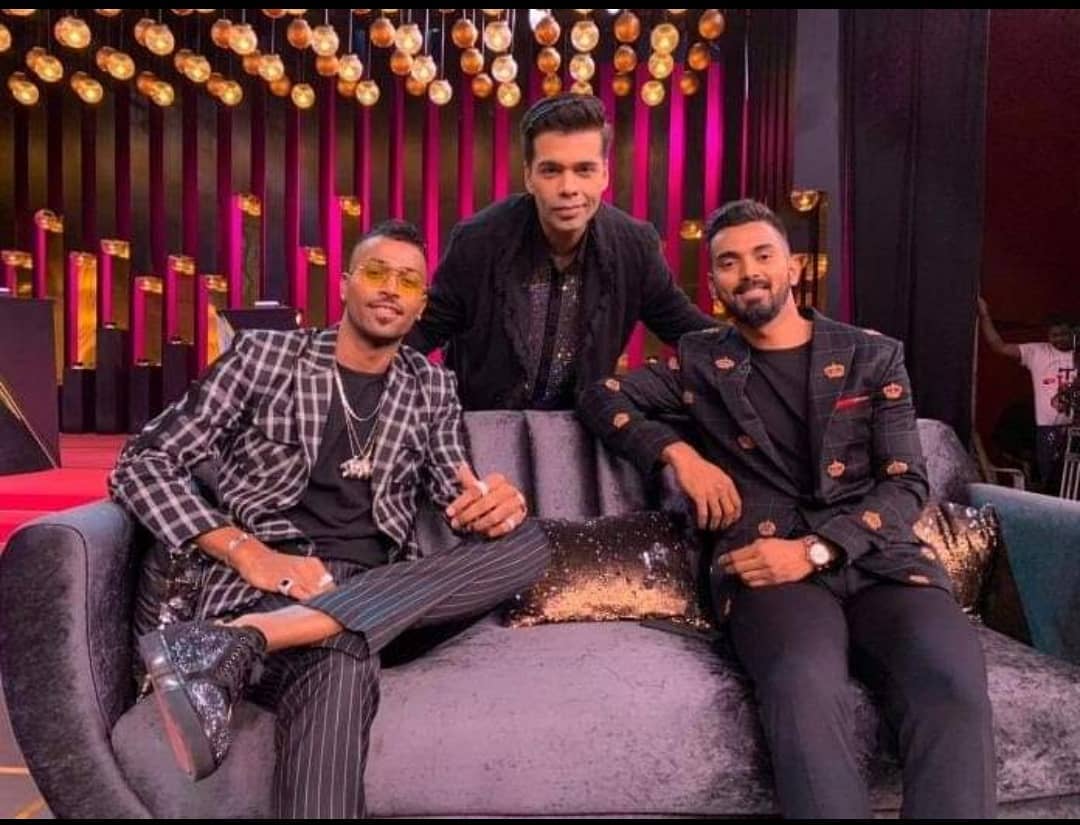 With good reason, as soon as the episode aired, the internet was lit with massive outrage because of the blatant sexist and misogynist attitude on display by the cricketers. Criticism started coming Pandya’s way and Twitter was flooded with comments on the cricketers’ behavior on national television.  While Pandya apologized for his comments and stated to be ‘carried away by the nature’ of the show, K.L. Rahul is yet to respond on the criticism.

But what came as a blow to them are show cause notices from the BCCI for their comments on the TV show. They have been asked to give an explanation for their sexist behaviour on national television within 24 hours as Pandya’s apology was clearly not enough. His comments were seen as crass and cringe worthy and BCCI’s step might result in a bearing on whether Indian cricketers will appear on any such shows that are ‘Non-cricket’.

Hardik #Pandya and K. L. #Rahul have been issued show-cause notices by the #BCCI for their comments on women on a television show.

Pandya has apologised for his comments on Twitter.#KoffeeWithKaran #Cricket