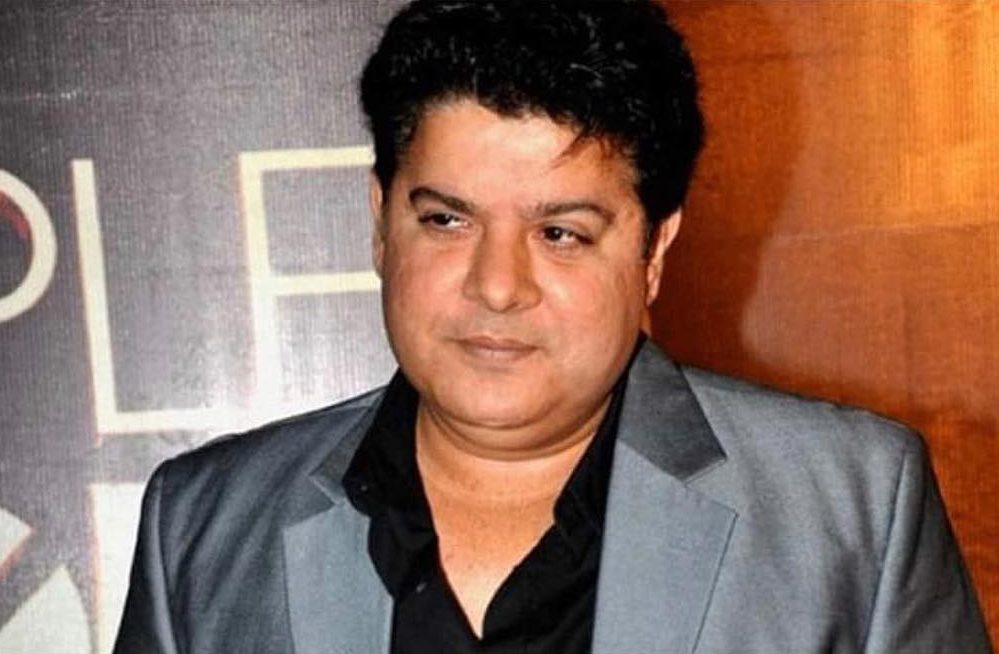 Only a little while after the #MeToo allegations have died down, Sajid Khan, the Housefull film-maker has been suspended for a year by the Indian Film and Television Directors’ Association (IFTDA). The association followed up their investigations with the Internal Complaints Committee (ICC) and took this decision post three major allegations – all of which Sajid Khan was held guilty for. 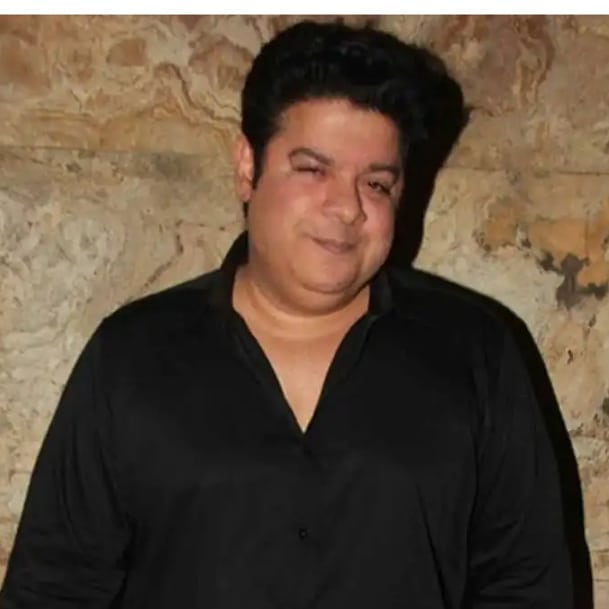 The 48-year-old director has been accused of sexual harrassment by three women from different fields of life. Rachel White, an actor, assistant director Saloni Chopra, and journalist Karishma Upadhyay – all had accused Sajid Khan of sexual harassment of various degrees and forms. IFTDA released the following statement on their Twitter handle condemning Sajid Khan for the harassment charges and dismissing his membership for one year.

Sajid Khan had already been under flak in the #MeToo campaign, and actors Akshay Kumar and Aamir Khan had condemned his actions in various ways. Sajid Khan’s flagship Housefull series had also replaced the director with Farhad Samji after the allegations were levied. Akshay Kumar had shared this post from the set wrap up, where clearly Sajid was not present.

Kudos to the IFTDA for such a strong gesture in support of the #MeToo movement!

Exclusive: Nick Jonas To Make His ‘Koffee With Karan’ Debut – You Read That Right!