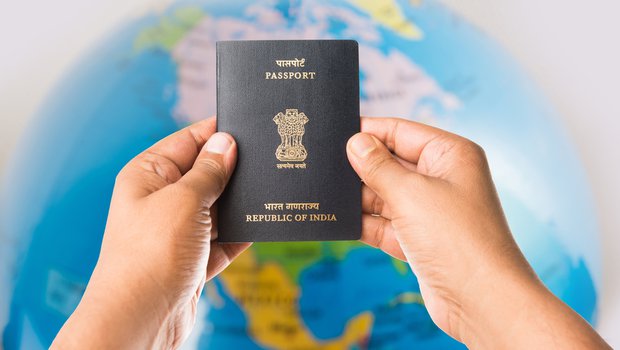 A lotus symbol, followed by numerous national symbols, will be added to Indian Passports as part of national security. The Ministry External Affairs stated that the usage of the lotus is part of the enhanced security features to identify fake passports. 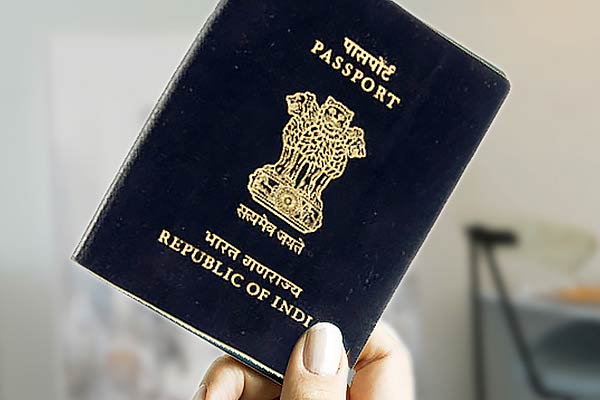 Ministry of External Affairs Spokesperson Raveesh Kumar said about the initiative, “This symbol is our national flower and is part of the enhanced security features to identify fake passports”. These security features have been introduced as part of the International Civil Aviation Organization (ICAO) guidelines. The Minister further said, “Apart from the Lotus, other national symbols will be used on rotation. Right now it is lotus and then next month there will be something else. These are symbols connected with India such as national flower or national animal”.