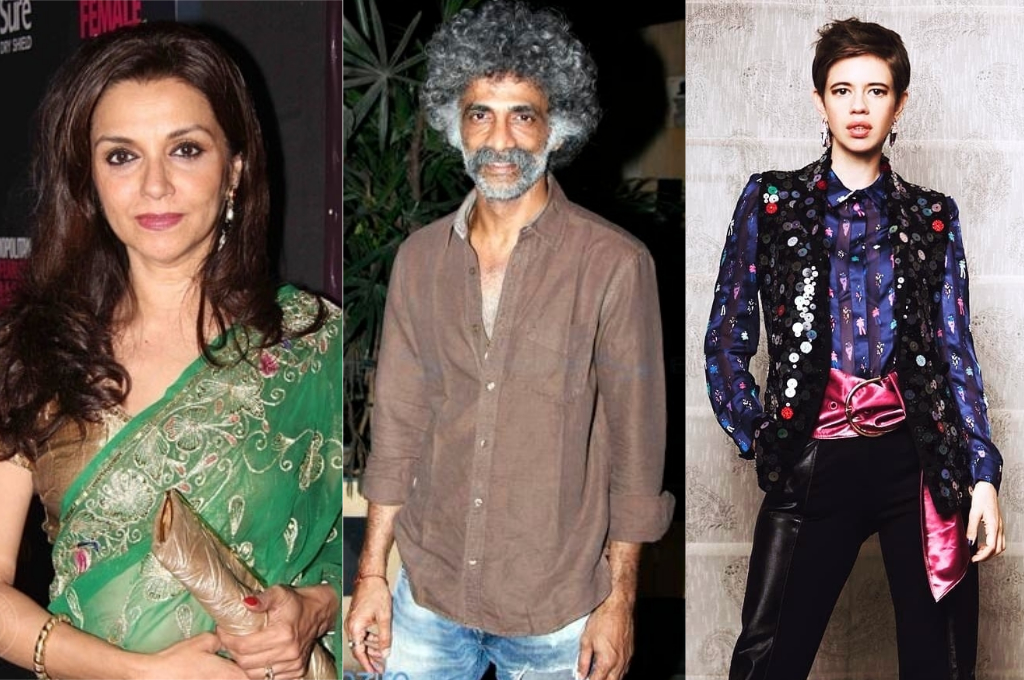 8 Immensely Talented Artistes Who Changed The Face Of Indian Theatre

If cinema is an affair, theatre is marriage. It’s a form of art that requires attention to detail, fineness and most importantly, a solid relationship between the stage and the performers. And a few theatre artists mastered this elitist form of art.

Here we present 8 Indian theatre artists who brought life and rhythm to stage like no other. 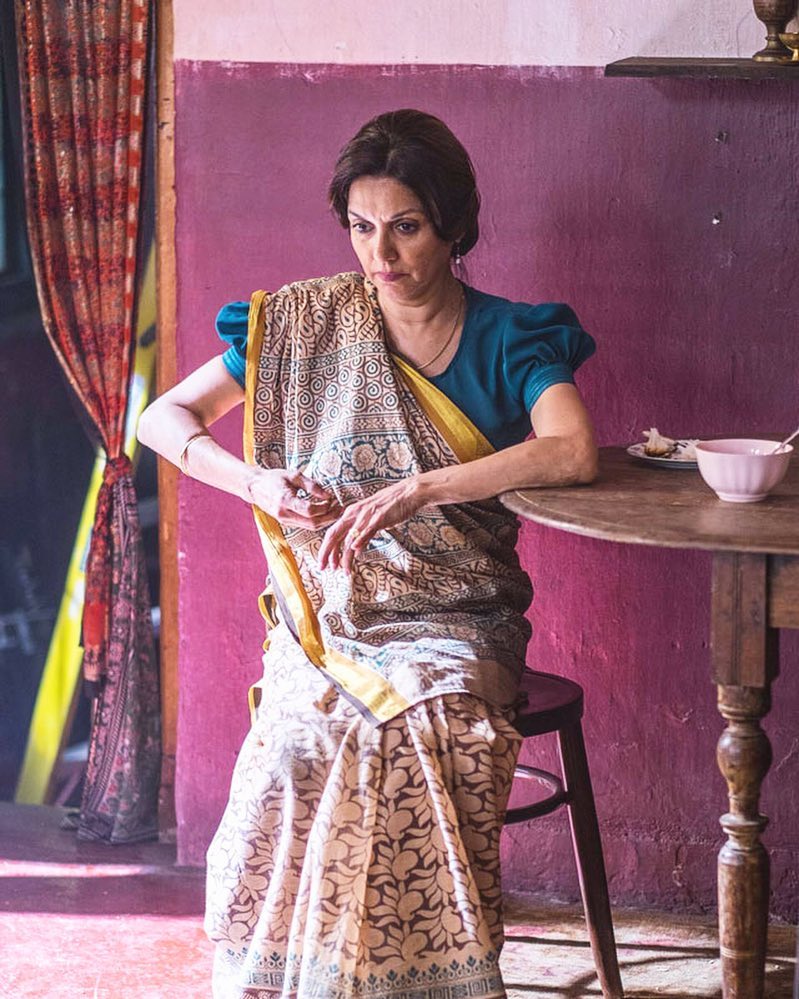 Although a woman of many hats – producer, director and actor, Lilette Dubey still swears by her first love – theatre. Her drive to bring engaging stories to the audience needs no introduction. Producer of over 32 different plays and performer in over 3000 shows across the globe, Lilette Dubey’s is a name that is much revered in theatre circles. 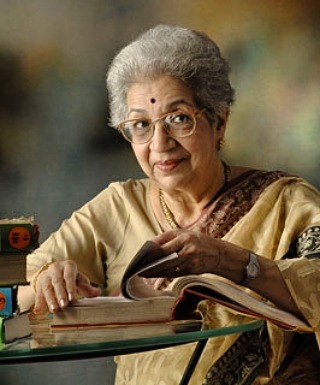 Vijaya Mehta is a powerhouse of enormous talent, experimental endeavor and creative urges. This theatre doyenne rules the realms of both acting and direction, and is a name to reckon with in the Indian performing arts. 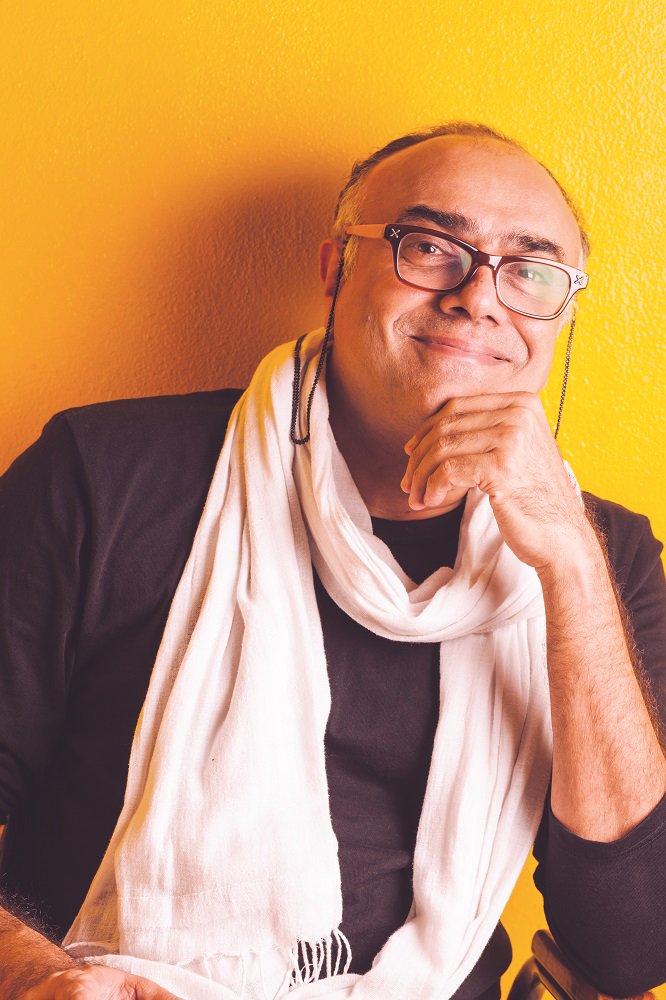 Fondly remembered as Byomkesh Bakshi of the small screen, Rajit Kapur has also been at the helm of Indian theatrics. One of the country’s most versatile stage actors, Shyam Benegal couldn’t be more apt when he called the theatre artist a ‘chameleon’. From the elusive Manek Mullah of Suraj Ka Satva Ghoda to the villainous Sadiq Moosvi of Sardari Begum to the young Gandhi in The Making of the Mahatma, Kapur played it all flawlessly. 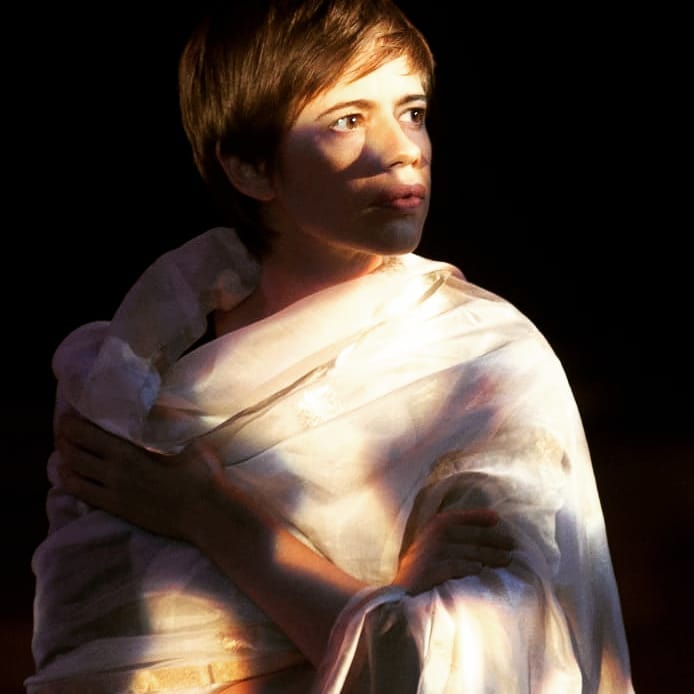 The zeal to express is not starry self-assertion, and Kalki Koechlin is a firm believer of that as she calls theatre her first love. Besides breaking stereotypes of a ‘white girl’ in India, she, through her unconventional body of work has successfully inched towards an illustrious career on stage. 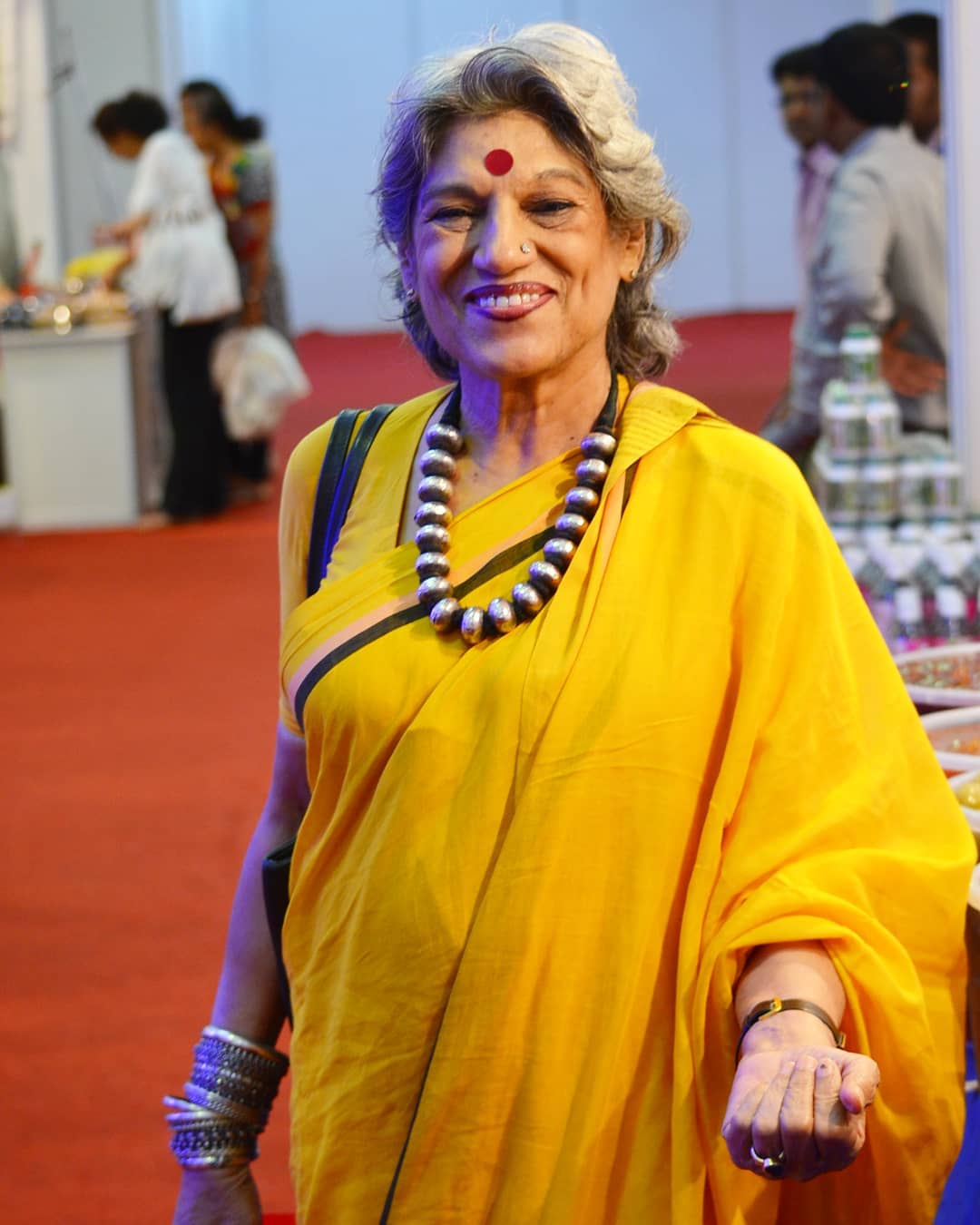 Though she first came into public eye as an English news anchor, it was on the theatre stage where she found her true calling. From Tennessee William’s Streetcar Named Desire to Eve Ensler’s The Vagina Monologues, the veteran artist has time and again gripped her audience with her powerful persona on stage. 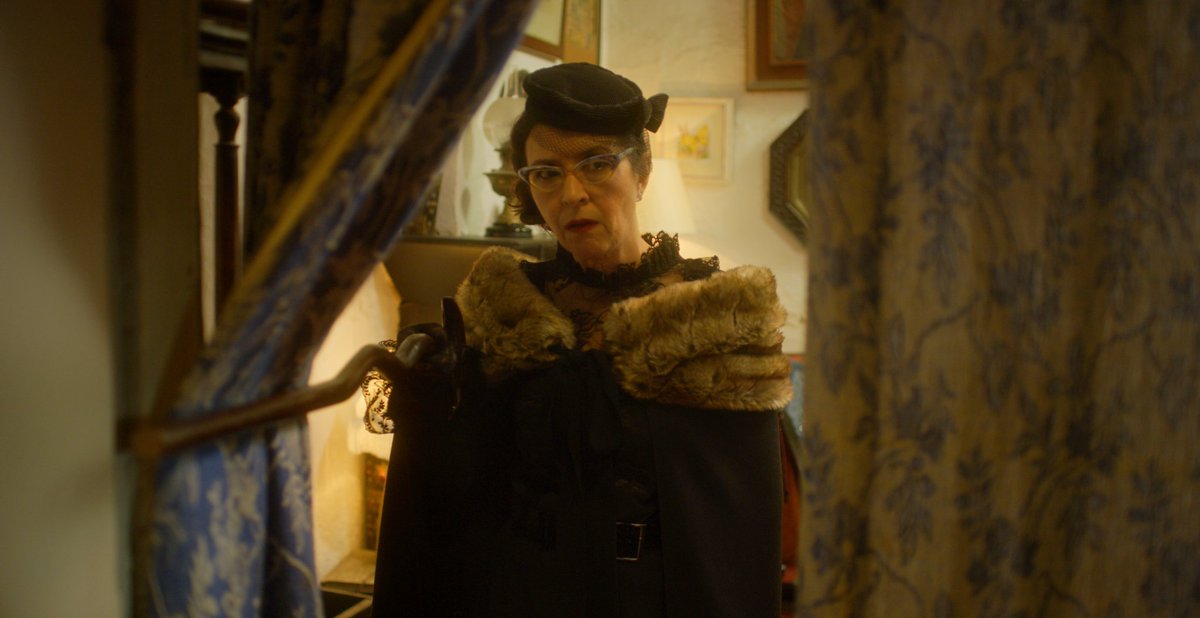 Having spent most of her childhood in green rooms, Shernaz Patel has a natural inclination for theatre. A woman of steel who loves to ‘provoke people’, she may be shy in real life but once on stage, she transforms into an uninhibited being, who slips into her role with no holds barred. Patel has significant contribution to English theatre, and is unapologetic about taking the stage in the Queen’s language as well. 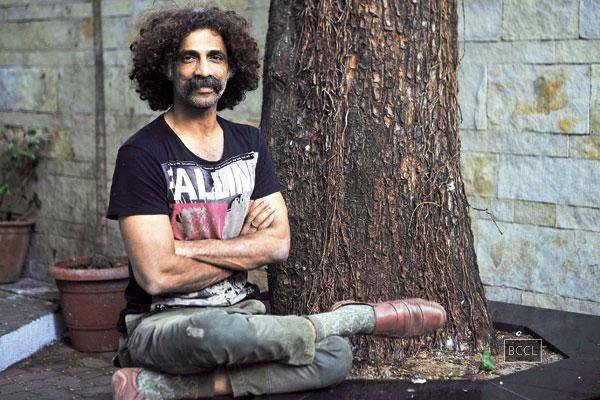 One of the most distinctive faces and quirky personalities on Indian stage, Makarand Deshpande stole the limelight with his unconventional and eccentric style that unravels beautifully in his craft, plays and writings. Theatre and life is synonymous for this veteran artist as his heart of a wandering fakir weaves extraordinary tales of humanity. 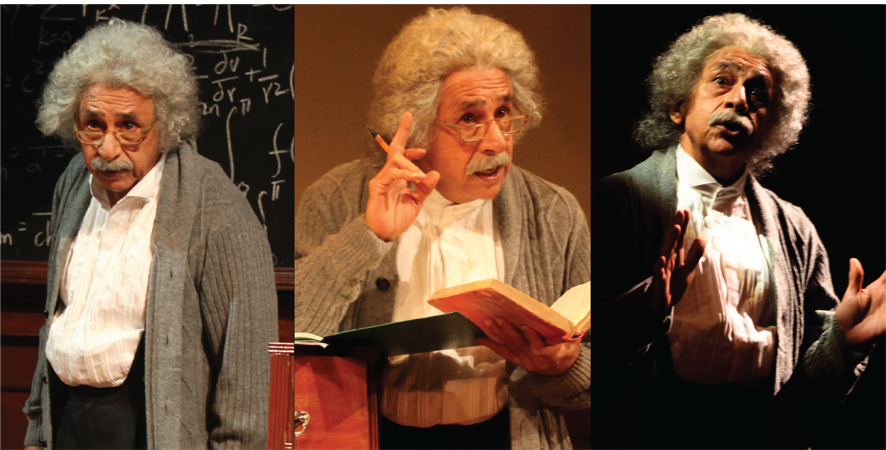 One of the most revered and finest actors of the country, Naseeruddin Shah left his mark in all circuits of entertainment – theatre, film and television but his love affair with the stage is what stands out. He honed his talents on the stage and bringing a sense of realism and believability to a character is Shah’s expertise.