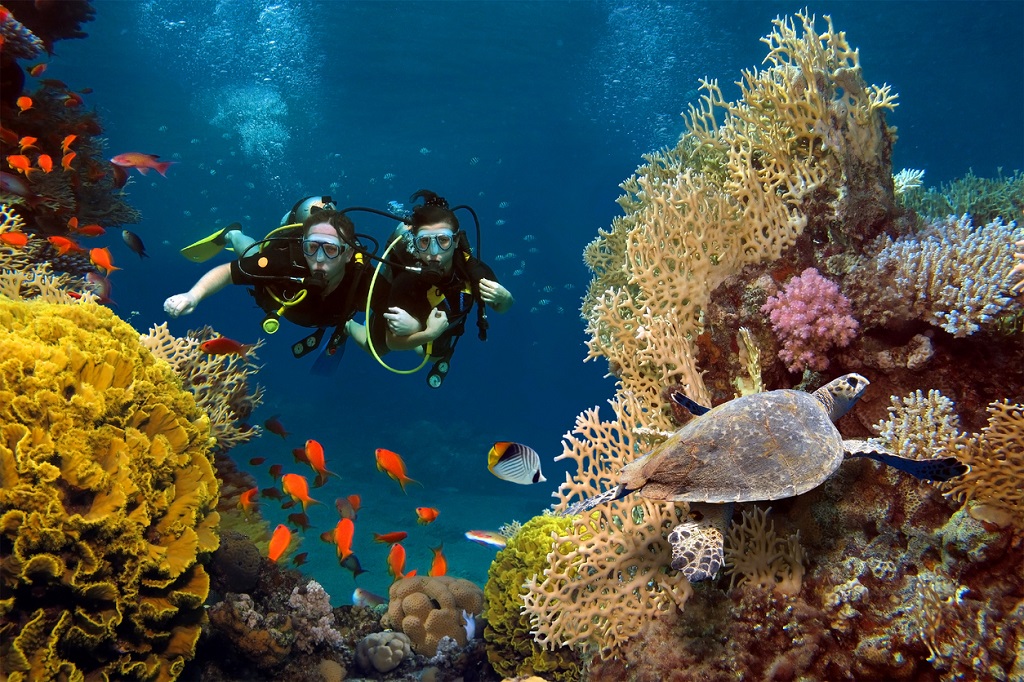 5 Revolutionary Initiatives For Oceans That Are Inspiring The World

Ignorance is bliss in most cases, except for when it concerns the environment. Then ignorance can simply be fatal. You can choose to view the world with optimism and in most matters that is a good thing to abide by, but as of now our ecological ambience needs us desperately and for that we need to forego denial and hope and jump into actions.

These five initiatives around the world are doing just that. For World Oceans Day, people and organizations alike are joining hands to push out behaviour patterns that don’t harm the sustainability of our gregarious and massive oceans. 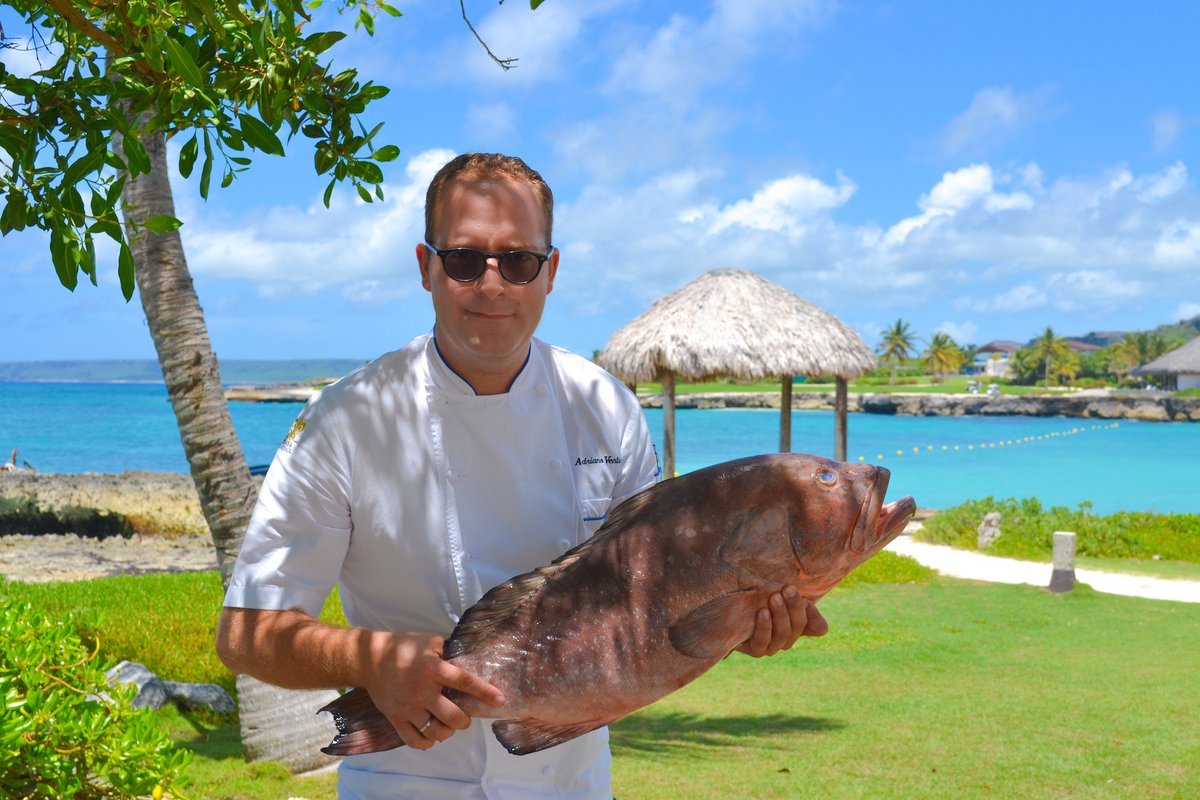 Have you ever thought your seafood consumption too could have an impact on the oceans? To make the world understand this, over 200 chefs from Relais & Châteaux- a collection of gourmet restaurants and boutique hotels are participating in an initiative to encourage travellers to change their seafood consumption habits to help preserve the oceans. The largest collection of Michelin starred chefs in the world are raising awareness for sustainable fishing and urging people to make conscious choices about seafood. Not only this, the initiative also focuses on giving back to the ecosystem and ditching plastic materials. 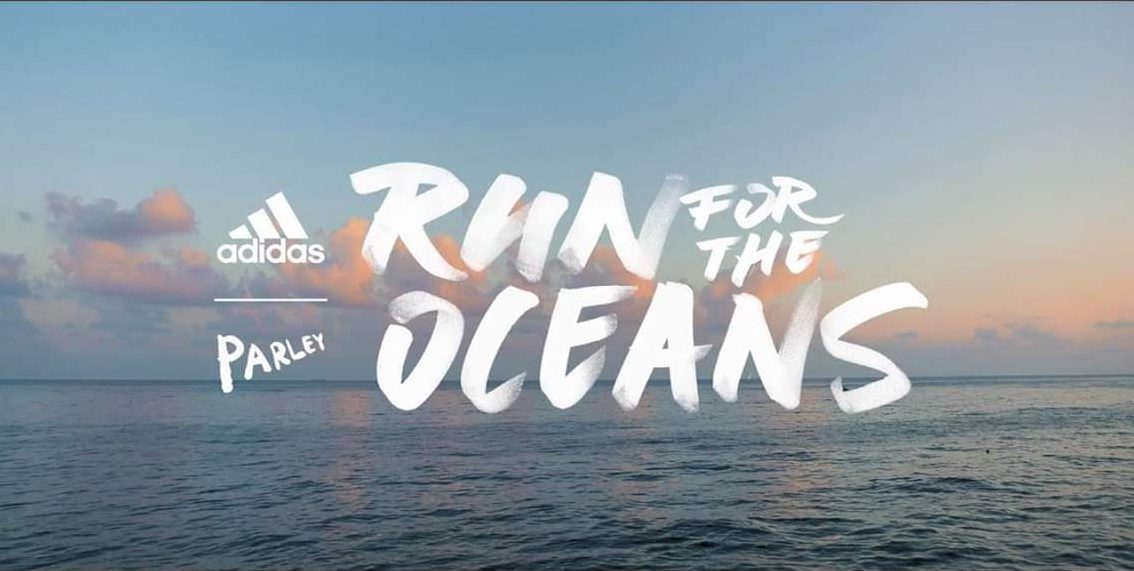 Adidas through its Run for the Oceans project with Parley for the Oceans is not only keeping the oceans healthy, but also you. The global movement, which uses sport as a platform to raise awareness regarding the threat associated with plastic pollution literally calls you to run for the oceans. All you have to do to join the worldwide challenge is download the Runtastic App and Adidas will track your progress and turn your sweat to cash. The challenge comes to an end on June 16 so go join now. 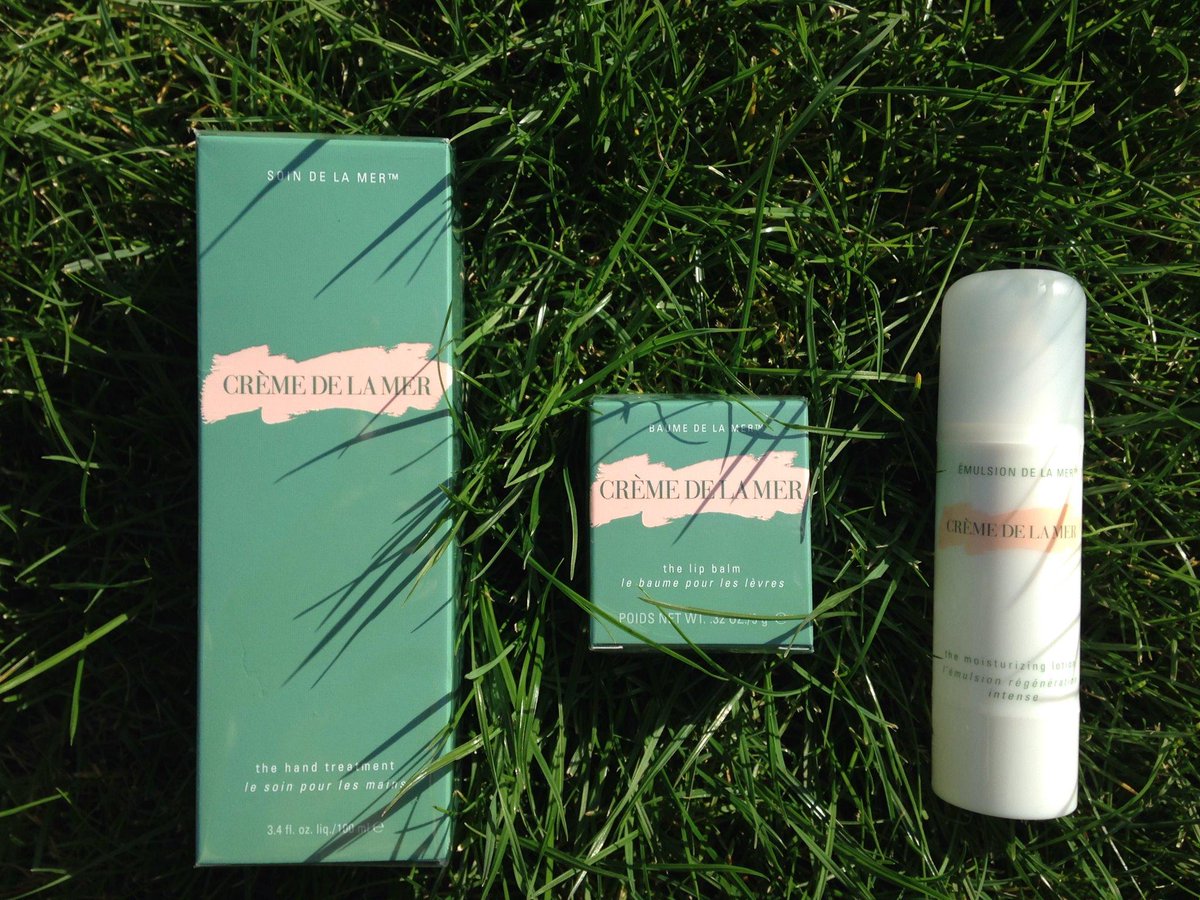 To honour the ocean, skincare brand Le Mer has founded the La mer Blue Heart Oceans Fund, which is committed to helping protect marine habitats across the globe. This year, La Mer is launching a limited edition design of its cult-favorite Créme de la Mer featuring blue packaging covered in kelp and coral. You can do your bit by using #LaMerBlueHeart #LaMerDonation together throughout June as the brand will donate $25 up to $650,000 for every public post to the La Mer Blue Heart Oceans Fund to support conservation projects around the world. 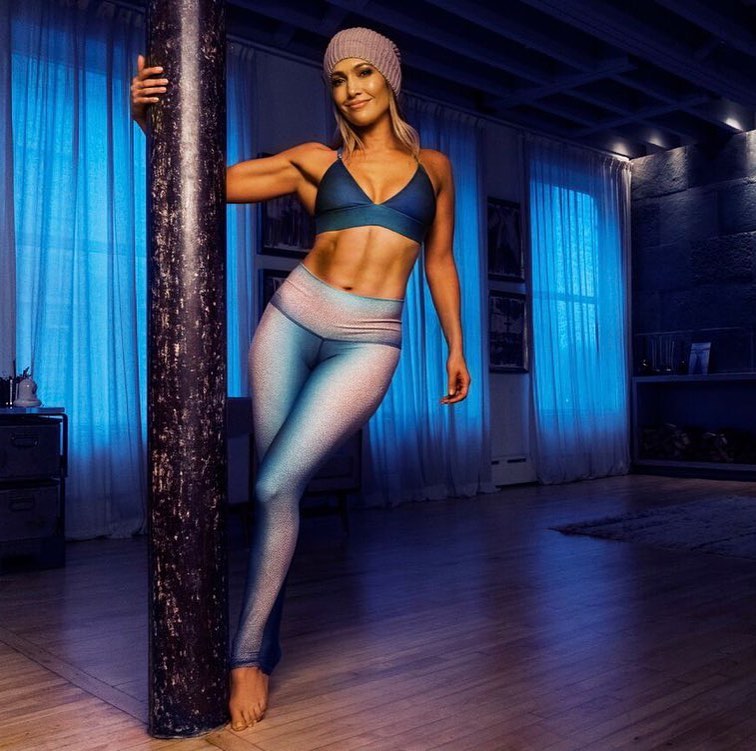 Jennifer Lopez is bringing together fashion and nature. The American singer is branching out to create her own eco sportswear line and has joined forces with sustainable clothing brand, Niyama Sol to make the dream a reality. Her ethical beach brand produces garments ranging from activewear and swimsuits to beachy dresses and ocean-themed jewellery that are made solely from recycled bottles. JLo’s new clothing line is available to be shipped worldwide, so help the mighty oceans today as you dress up for the day.

This new private island resort only opened in Myanmar last year, but this barefoot luxury is already having a positive impact on the environment. This month, the resort took the task of cleaning the ocean in its own hands as it hosted a team of experienced divers from around the world to retrieve ghost nets- the lost and abandoned fishing nets from the sea. Fishing debris entangle in rocks and reefs, and ultimately kill fish and other forms of marine life and suffocate corals, hence the focus of Awei Pila Resort is to clear the litter from the sea.

Kanye West: The Musician Who Became A Fashion Force