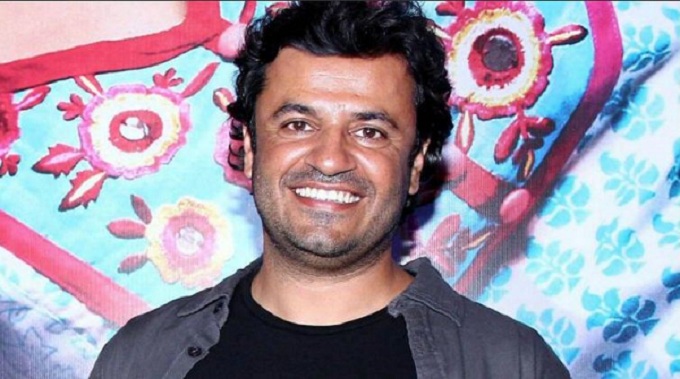 The allegations of sexual harassment against ‘Queen’ fame filmmaker Vikas Bahl that were first reported in 2015 have hit him hard once again. After Kangana Ranaut and a former employee of Phantom, it’s actress Nayani Dixit, who accused the director of sexual harassment. Nayani Dixit, who co-starred with Ranaut in ‘Queen’ opened up about her alleged unpleasant experience of working with the director amidst the raging #MeToo Movement that has taken the nation by storm.

And of course, dire consequences are always the end game of such accusations. Amid the entire sexual harassment allegations, Phantom Films dissolved and now Vikas Bahl has supposedly been sacked from a huge project starring Ranveer Singh. The upcoming Kabir Khan directorial ‘83’ is a biopic based on Indian Nation Cricket team Captain Kapil Dev.

It doesn’t end there for Vikas Bahl. Streaming giant Amazon Prime has also dropped Bahl from a show he was to direct for the company. The show was a remake of an Australian series which involved couples spicing up their sex lives. Further, Bollywood superstar Hrithik Roshan, too, lashed out at Bahl who is directing the superstar’s upcoming movie ‘Super 30’. After the actor asked for a ‘harsh stand’ to be taken against Bhal,there have been speculations that the director has supposedly been dropped from the ‘Super 30’ team as well.

Amidst the allegations, another name that came up also shook Bollywood to the core. Alok Nath, known for his ‘sanskari’ image on-screen has been accused of sexual violation by veteran writer-producer Vinta Nanda.  The most recent one to join the bandwagon, Nanda shared an elaborate account of not just being harassed by the male lead of her yesteryear hit show ‘Tara’, but also being allegedly raped by him. Though Nanda has not taken a name directly, all the references seem to be clearly pointing to our ‘sanskari babuji’ Alok Nath.  Many film and television personalities condemned Nath’s actions and extended their support to Nanda.

Looks like the code of Omerta in Bollywood is finally cracking!

His wife was my best friend. We were in and out of each other’s homes, we belonged to the same group of friends, most…

Dear @vintananda I am so so sorry. As @CintaaOfficial a show-cause Notice will be sent to @aloknath first thing in the mrng, why he shudnt b expld. Unfortunately we’ve to follow the due process. I urge u to file a complaint against this vile creature, we extend u full support.

Part 1 #Babuji My ass. This is so terrifying. How must she have dealt with this alone in the bloody 90’s. Thank god for social media. @weeny @AnooBhu @MasalaBai @RegaJha pic.twitter.com/t9z5UYyjuE

Oh my God!!!!! This is horrific. @vintananda you brave woman. Thank you for telling your story and hopefully helping million others from suffering the same. Bravo! https://t.co/12qOs2M5LF

Waking up to horror stories every morning of pain, trauma and silent suffering.
I know the strength it is taking for all the women to finally speak up, of their struggles against harassment. Stay strong. And thank you! #metoo #TimesUp

This monster #AlokNath should be jailed and the keys should be thrown away. I pity any family that he has. To be related to a monster of this level. @vintananda be strong and and I pray for peace and vindication after this nightmare for you. https://t.co/ZDmgDfEaPb