“We have always lived through hot summers. But this is not the summer of our youth. This is not your grandfather’s summer,” United Nations Secretary General António Guterres told reporters as July drew an end. 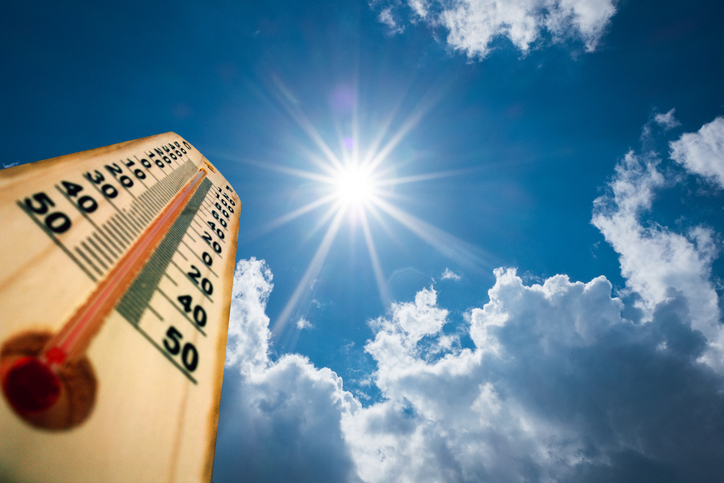 If you’ve been complaining about feel a lot hot, data from a European climate agency proves that July was the warmest month the globe has witnessed since record-keeping began more than a century ago. July 2019 has replaced July 2016 as the hottest month. The European Union’s Copernicus Climate Change Programme, which analyzes temperature data from around the planet, revealed that the month of July was around 0.56 °C warmer than the global average temperature between 1981-2010.

Jean-Noël Thépaut, head of the Copernicus program, said, “While July is usually the warmest month of the year for the globe, according to our data it also was the warmest month recorded globally by a very small margin.” 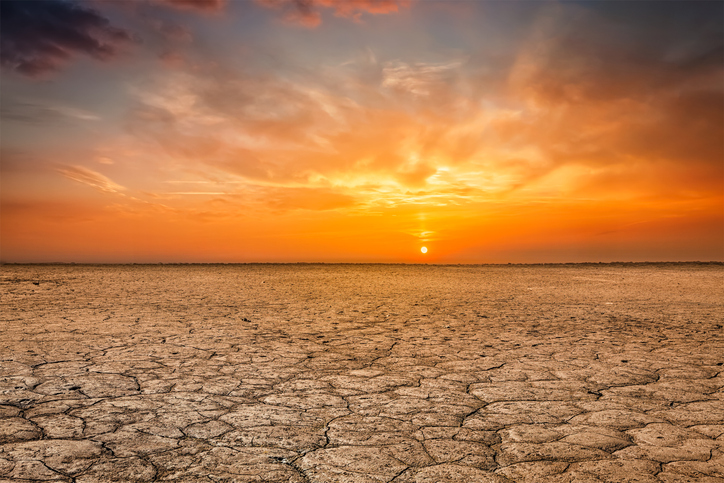 “With continued greenhouse gas emissions and the resulting impact on global temperatures, records will continue to be broken in the future,” he added.

“July has rewritten climate history, with dozens of new temperature records at local, national and global level,” Petteri Taalas, secretary general of the World Meteorological Organization, said. “This is not science fiction. It is the reality of climate change. It is happening now, and it will worsen in the future without urgent climate action.”

If you believe a little too much in conspiracy theories and the junkies have forced you to disagree with the scientific consesus on global warming, this should come as rather alarming. Global warming is as disastrous as real it is. One is also required to know that most of the ‘warming’ occurred in the past 35 years, with the five most warmest years on record taking place since 2010.

There’s Apparently A Museum Of Weed In Los Angeles, And What?!

Shah Rukh Khan To Play Villain Instead Of Hrithik Roshan In This Upcoming Film?