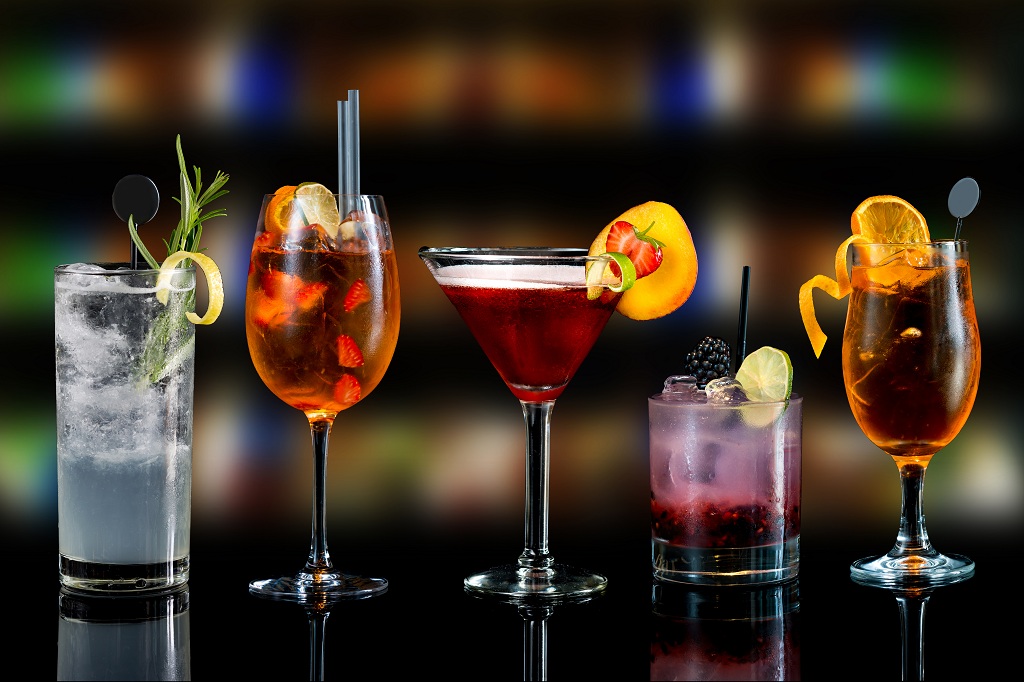 Love Goa for its cheap booze? The Bharatiya Janata Party (BJP) government in Goa announced in the state Assembly on February 6 that liquor prices were set to increase from April 1.

Presenting his maiden Budget in the Assembly, Goa Chief Minister Pramod Sawant announced that alcohol rates would be hiked by 20 to 50 percent for all categories of liquor. The prices will increase due to the hiked rate of excise duties and fees paid by alcohol sellers.

However, despite the increased rates, alcohol sold in Goa will be cheaper than in other states, reported a news daily.

Speaking to the media on the sidelines of the Budget session, Sawant said, “We have increased tax rate very slightly to make sure the burden on the common man does not increase. Excise duties, fees, stamp duty, court fees – all have been increased slightly in this Budget. Land rates have been revised too.”

The revenue earned by the state through excise duties was Rs 477.67 crore during FY19, which was 16.5 percent higher than its earnings in FY18. The revised excise duties and fees are expected to increase the revenue collection further by Rs 100 crore, i.e., 25 percent more.

The CM has also vowed to crackdown on the illegal sale of liquor in black markets by adding a unique hologram to each bottle to authenticate them.

Weed Chocolate, Luxury Eyelashes, And More: Inside The Oscars’ Swag Bag That Costs Over 1 Crore