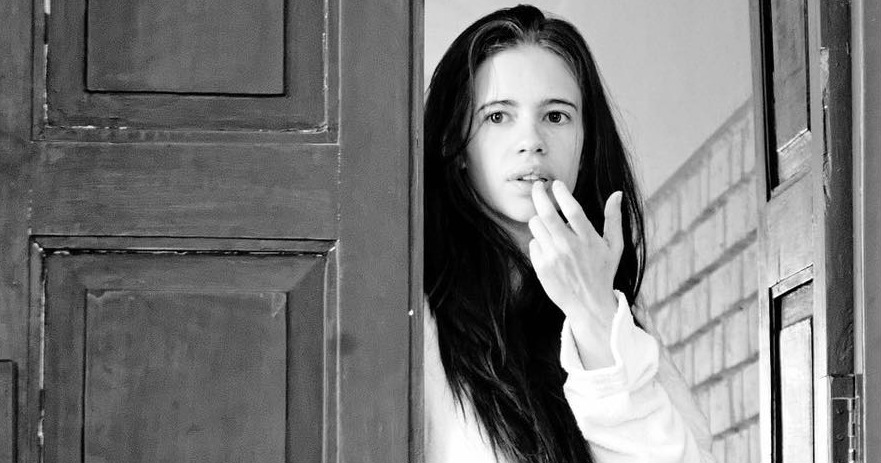 Kalki On #MeToo: Can’t Help Collateral Damages As Industry Needs To Be Cleaned

As the #MeTooIndia movement gathers storm, the need to ‘clean’ the industry, and providing safer working conditions, is something that’s being looked into seriously.

Actress Kalki Koechlin, who, even in the past, has been vocal on issues related to women; and opened up about being molested as a young girl – has finally commented on the movement.

The actress admitted that ‘the movement could lead to collateral damages’, but it is absolutely necessary to sanitize work spaces.

The actress refused to comment on former husband Anurag Kashyap and his partner Vikram Aditya Motwane being in the eye of the storm for not taking action against Vikas Bahl.

Speaking to Press Trust of India, she said ‘A lot of people are suffering collateral damage. One of my films is not in MAMI, while another project is on hold. These are the things we have to accept, but it’s a necessary thing right now. Things need to be fine-tuned and changed, and if it makes us more sensitive then it’s good’.

Arjun Kapoor To Replace Salman Khan In ‘No Entry’ Sequel – You Read That Right!