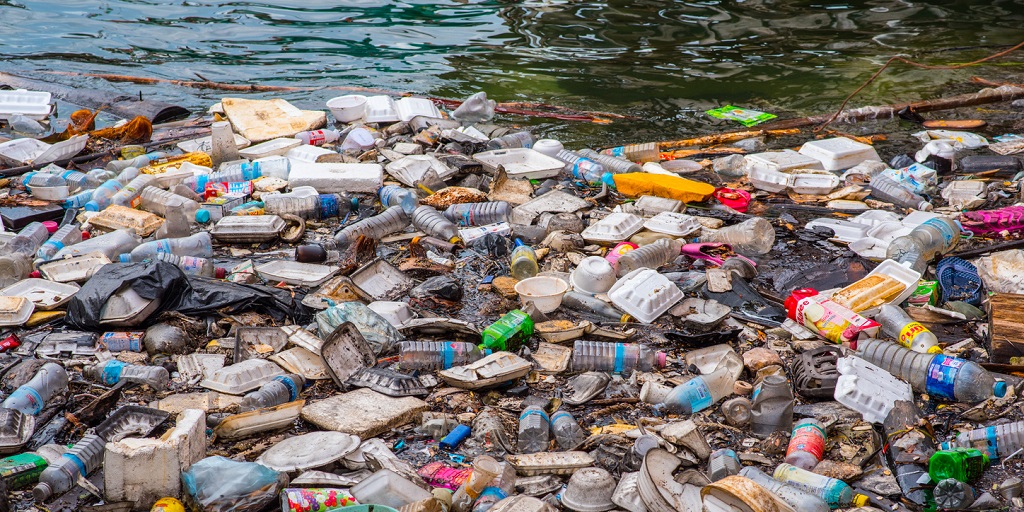 The New Year will see a new Kerala- one free from plastic as the state government has decided to ban the production, sale and use of single-use plastic from January 1 2020. According to a government press release, the decision was taken after considering the environmental and health issues related to mounting plastic waste. 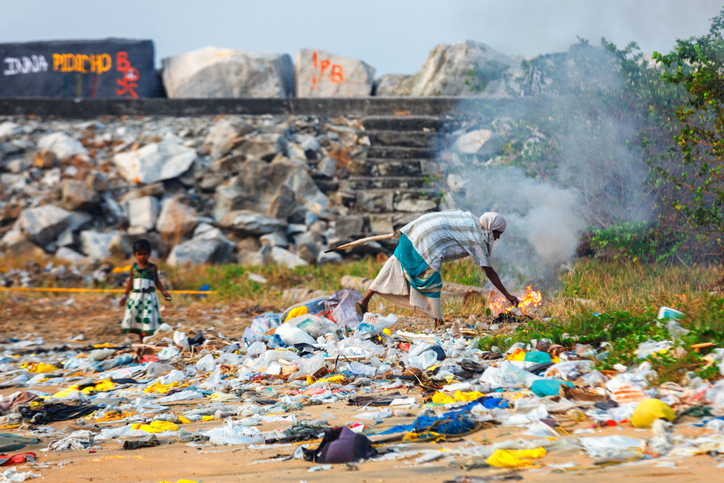 The banned items include plastic carry bags, plastic sheets, cooling films, plastic plates, cups, thermocol and Styrofoam-based fancy items. However, plastic products that are exported, plastic products used in the health sector and those made from compostable plastic have been exempted from the ban.

Earlier, Prime Minister Narendra Modi planned to ban single-use plastic this year on the occasion of Gandhi Jayanti on October 2, but the move never came to fruition. But now, with Kerala finally making it happen, we hope the rest of the country will follow the same path.

Mattle Makes First Ever Barbie On An Indian Scientist