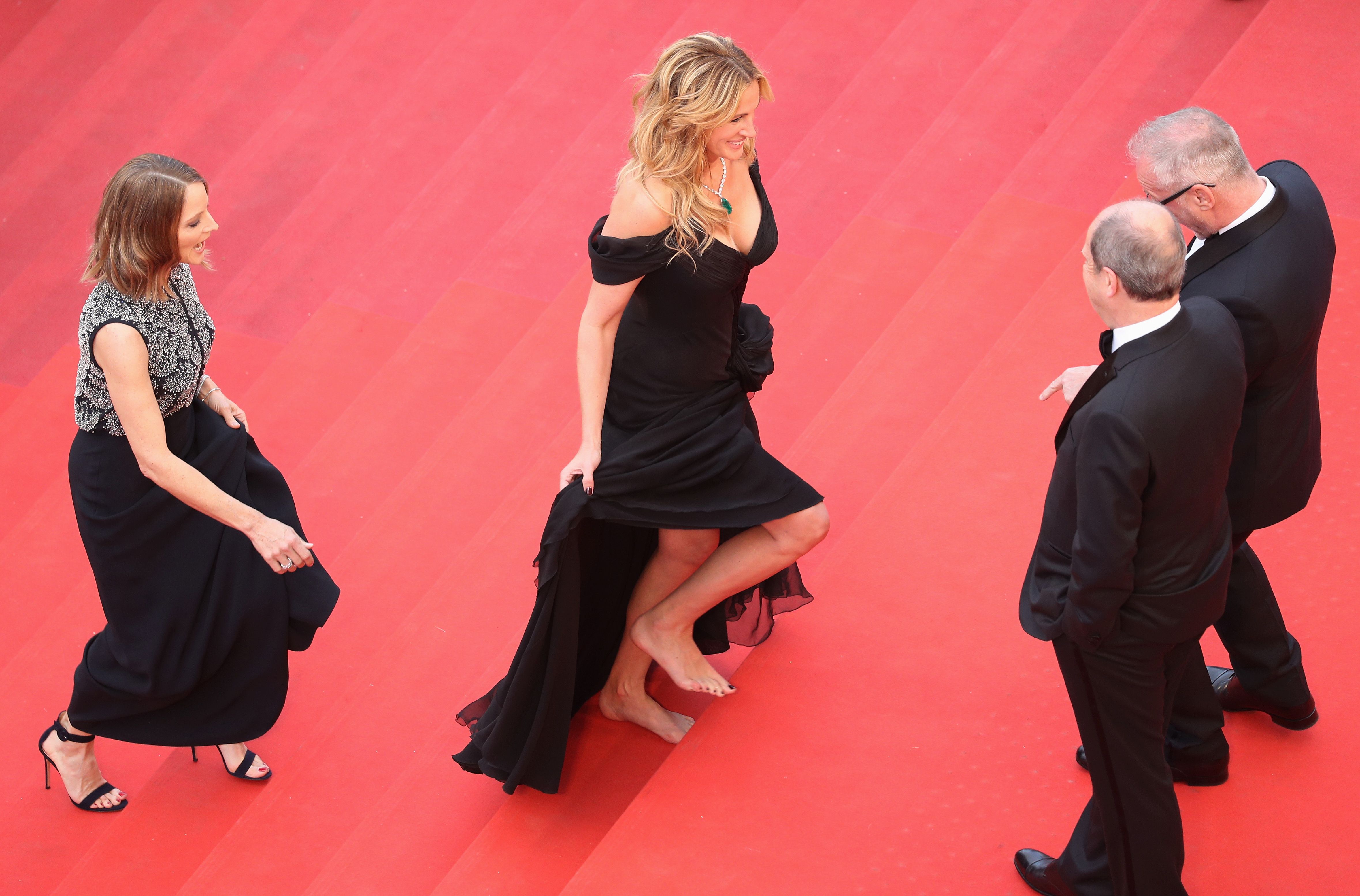 The world is really an ironical place. One moment there is a proposal in pipeline for metros being made gratis for women– in the name of “women empowerment”– and the next, women are still told what they ‘should’ wear.

The month of June saw the start of a petition called #KuToo, where women of Japan organized their voices to protest against a de facto “necessary” requirement for women in workplace to wear high heels at work. 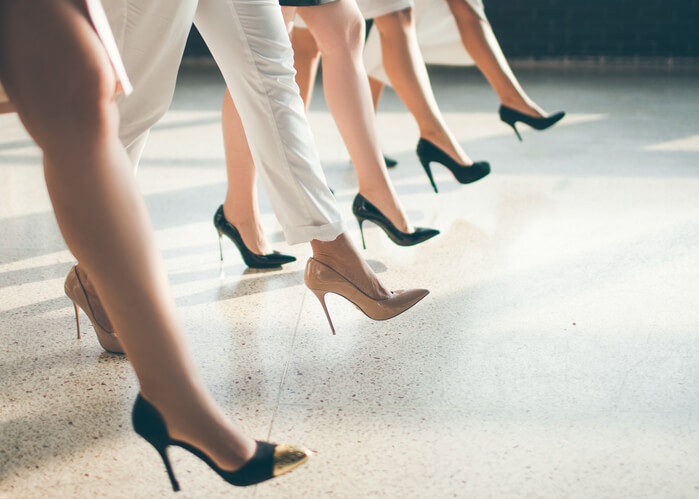 Yes, high heels. Indeed, compulsory. The petition demands the government to ban those companies that make high heels a prerequisite for women to work. The campaign is a wordplay on the Japanese word kutsu, meaning shoes and kutsuu, meaning pain along with being a reference to the ubiquitous #MeToo campaign. Launched by an actor and writer Yumi Ishikawa, the petition quickly won support online getting signatures from 20,000 women within days of being launched.

For people like us who believe that the world is becoming progressive by the day, the fact that women are still told what to wear is a hard (and sad) pill to swallow. To put a cherry on this cake of disappointment, yesterday, Japan’s labour minister defended the accused companies arguing that high heels at work are “necessary and appropriate.” Moreover, the problem is not to be taken at its face value. It is deep-rooted in the misogynistic nature of Japan. In 2018, an MP of Japan said that women should bear multiple children, else they become a burden to the state later on in life.

However, Japan isn’t the only country championing regression and repression; similar movements have been launched around the world. A similar petition was signed by 150,000 women in UK in support of Nicola Thorp, a receptionist who was sent back home for not abiding by the rule of wearing 2-4 inch heels. Such a practice extended to women across all professions in UK, even the ones requiring them to walk up and down the stairs multiple times a day or carrying heavy luggage. In 2016, Julia Roberts took to Cannes Film Festival, followed by Kristen Stewart in later years at the same film festival, barefoot as an act of fashion rebellion when women in the previous year were denied entry to the red carpet because they sported flats.

Having the freedom to decide what to wear is a basic right everyone is entitled to.  Let’s not ‘topple over’ the pseudo-women-empowering tactics and stand our ground on real issues, high- wearing sneakers, of course.