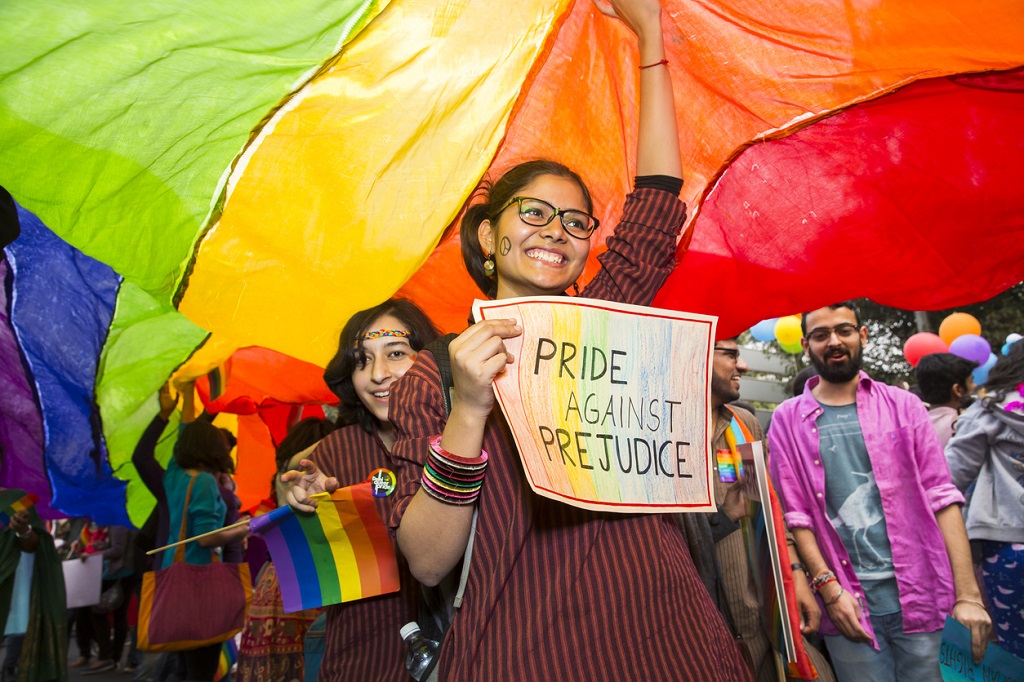 In The Month Of Pride, Indians Believe That Love Is Indeed Love

June is the month of Pride- the whole world indulges in a celebration of rainbow colours and what they stand for- visibility and inclusion of the LGBTQ+ community. And in India? This year Pride month is even more special because only six months ago, the Apex Court passed a historic judgement to scrap Article 377 and establish the fact ‘love is love is love’. 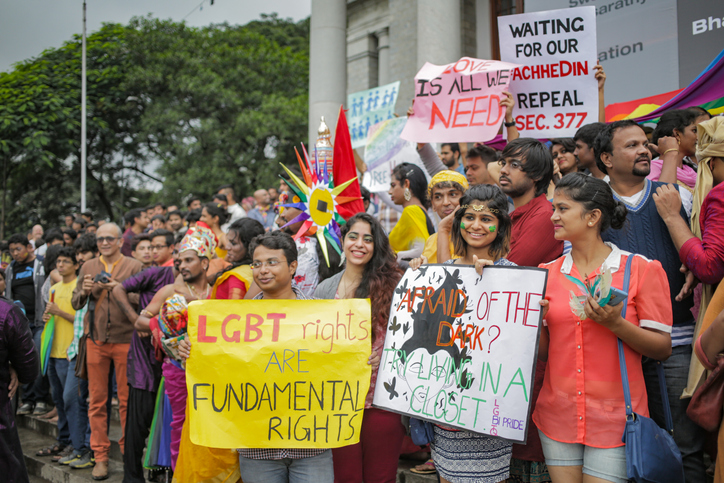 While there’s still a long way to go, the milestone judgment is undoubtedly a ray of hope for an inclusive future where applying gender labels will be a thing of the past. And the nation is taking baby steps towards this with help, especially from dating apps like OkCupid, which believes every single person deserves the right to represent themselves as they are and be loved for it. This app, back in 2004 added a bevy of nontraditional profile options for its users including asexual, gender fluid, pansexual, sapiosexual and transgender categories. And now in 2019, it’s introducing 13 sexual orientations and 22 gender identities so that every person can be in their truest self while in the quest for a meaningful match. Not only this, OkCupid also did a survey on legalizing gay marriage in India and 55% single men and 82% single women believe that it is time for the next step. 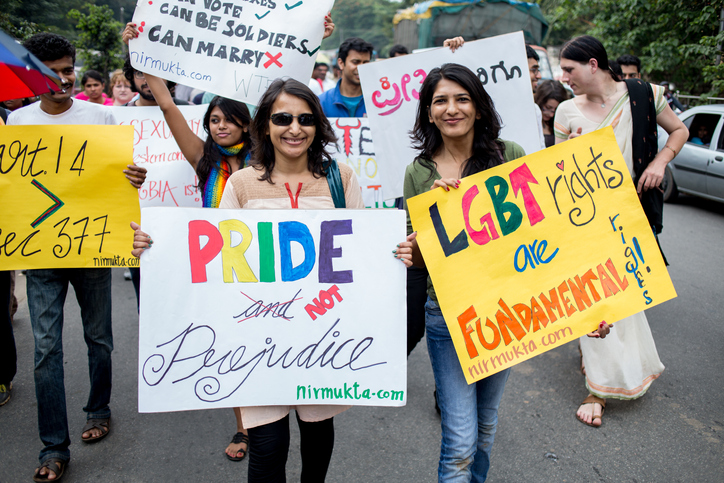 Further, the landmark judgement brought to the surface countless stories of love that have remained uncelebrated for too long. India even got her first athlete to come out openly – the nation’s fastest woman Dutee Chand. However, things were not a cake walk for the Olympian as she faced expulsion from family and village after revealing her sexual orientation. Homosexuality and queer identities are still not acceptable within the boundaries of family, home and school and welcoming their sexuality and freedom to openly express their gender choices still remain a constant struggle for the LGBTQ+ community. Hence it’s no surprise that only 19% single people of the LGBTQ+ community are completely out to their co-workers or acquaintances while a mere 44% (single again) confide in their family about their sexuality. 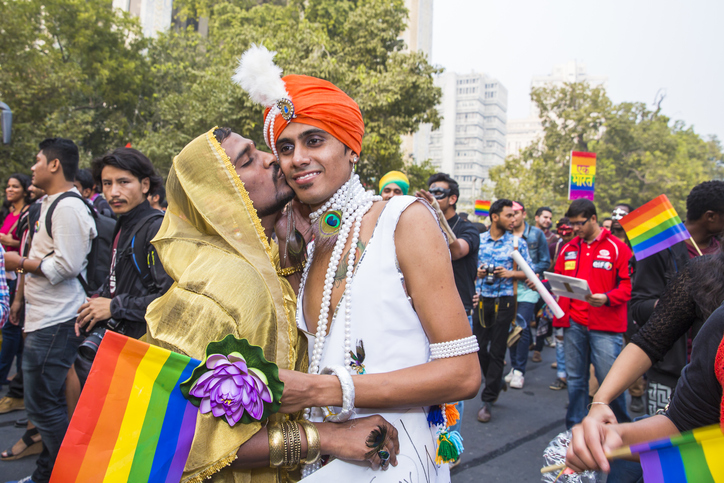 OkCupid decided to lead a movement to create awareness and also see single Indians’ take on the LGBTQ+ community, and hence asked a series of questions to its users. The responses surprised all as inclusion of the community is happening in the country for real, even if slow. Women were found to be more empathatic towards the community than men as 76% women said they would willingly participate in a public demonstration to demand and fight for LGBTQ+ rights. At last but not the least, people are accepting more and more LGBTQ+ people in their social circle; a massive 66 percent of women and also 40 percent men have friends from the community and take great comfort in that.

It’s indeed a time of great pride for the country to see the LGBTQ+ culture evolving towards sunshine. This pride month, let’s all vow spread the word, share the love and bring in smiles to every individual’s face.

Harry Potter Has A Magical Surprise That Will Let You Cast A Spell With Your Wand, For Real